The club are adamant that Coutinho will not be sold this summer for any price, having already turned down two previous bids of £72m and £80m.

Barcelona are looking for Neymar’s replacement and one of their main target is Liverpool’s influential playmaker Philippe Coutinho. However, the Merseyside club are refusing to do any sort of business regarding their star man and have rejected the latest bid worth £90million for the Brazilian.

The club are adamant that Coutinho will not be sold this summer for any price, having already turned down two previous bids of £72m and £80m.

The club manager Jurgen Klopp has continuously stated that the playmaker will not leave and told Barcelona to ‘save their energy’ but stories emerged from Spain that Coutinho is on verge of becoming a Barca player, despite Liverpool’s firm stance.

It is believed that the Brazilian is keen to make the switch but will not force the issue and has not agitated for a Liverpool exit, plus he recently signed a five-year contract worth £150,000 a week that does not include a release clause. 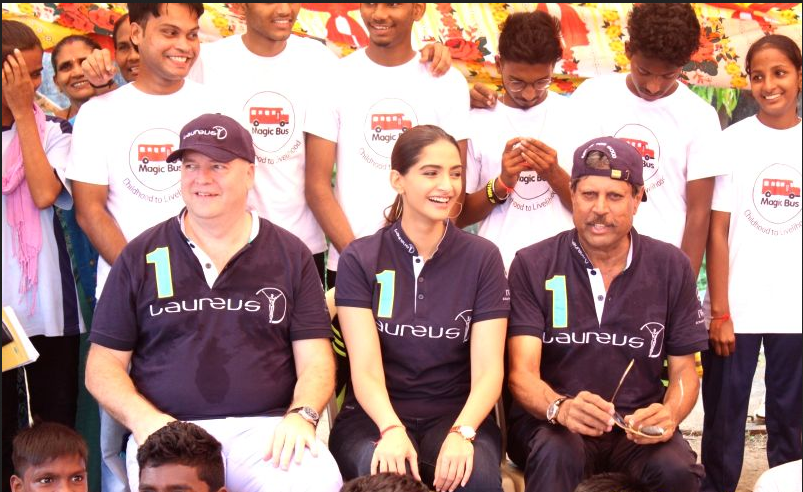 Coutinho is currently injured and has been undergoing treatment for a back issue at Melwood road since Liverpool returned from Germany. He is expected to miss Liverpool’s Premier League fixture at Watford on Saturday.

Barcelona are desperate to sign an attacking player and should they fail to tempt Coutinho, they will turn their attention to highly rated French youngster Ousmane Dembele of Borussia Dortmund.