If another £118m is splashed out, that will be enough for this window to become the most expensive in football history which seems likely as there are clubs who are still in the market.

The Premier League officially kick off in less than 9 hours and the team are still looking to bolster their side, with many already making power-packed signing spending more than a billion with three weeks still left before the transfer window slams shut. If another £118m is splashed out, that will be enough for this window to become the most expensive in football history which seems likely as there are clubs who are still in the market.

Here are top five signings in the EPL that could make the difference: Chelsea selling Matic was completely baffling, even more so to rivals Manchester United, breaking the ultimate partnership with Kante and strengthening United. The midfield anchorman was crucial to Chelsea, breaking up plays and linking up defense with the attack, playing a crucial part in both the title winning side.

With the signing of Matic, Jose Mourinho has added stability to their midfield. The Serbian alongside Herrera can perfectly complement Pogba, the Frenchman now has the freedom to showcase his flair and flamboyant style similar to Juventus days. The Matic move may haunt Chelsea whereas it can really transform the Red Devils. 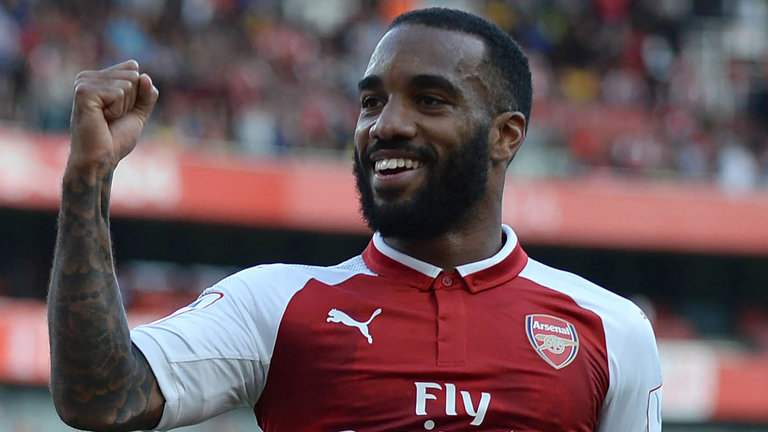 Since RVP’s shocking transfer to rival Manchester United, the Gunners have failed to replace or bring in a striker that can score 20 plus goals in a season, although, Alexis Sanchez has taken up the burden of scoring goals but a top team needs a lethal striker to compete at the highest level. However, with the signing of Lacazette, it looks like Arsenal may have found the striker they were raving for.

The Frenchman has a record for scoring 20 plus goals in last three season in the Ligue 1 and is certainly an upgrade on Olivier Giroud and might be just the player that leads the Gunners’ bid to launch a serious title challenge. The silky midfielder was crucial to Monaco dethroning Paris Saint-Germain and clinching the Ligue 1 championship. Silva is similar to Spanish maestro David Silva, not the same level but has the nose for key passes, quick feet and technically sound, a player who can decide games. He can learn from Silva and can take his game to the whole level.

Barnardo, Silva and KDB could pose a massive threat from midfield and ultimately makes them one of the title favourites. 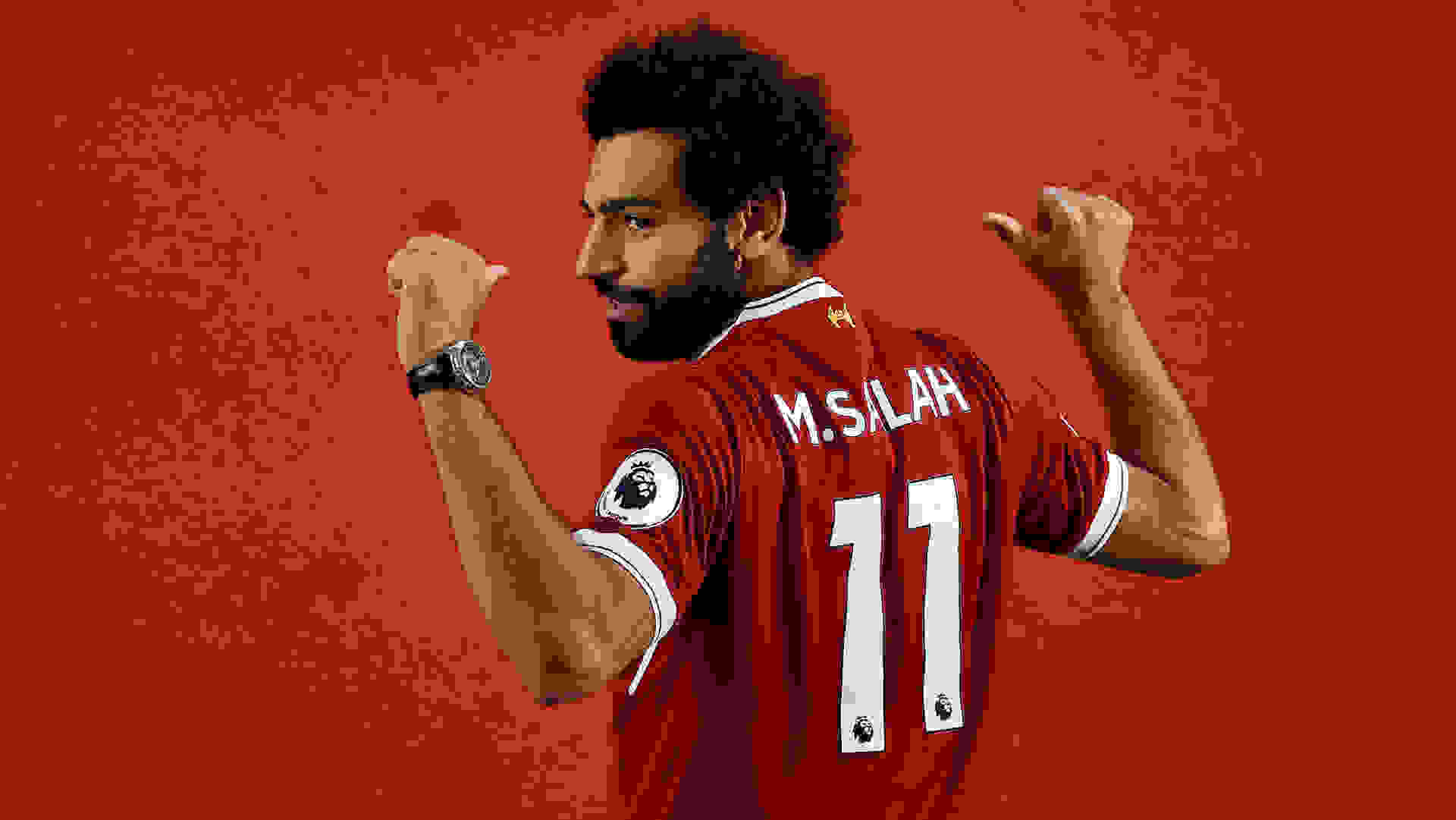 The Egyptian was shipped by Chelsea to Italian side Roma after just one season after a season-long loan deal with Fiorentina. The winger who failed to find a place in the starting XI in Chelsea was very impressive, particularly in Roma where he became one of the key members of the squad, scoring 15 goals in 31 matches.

Salah is a tricky winger with lightning speed, versatility and a knack for scoring goals, partner him with Couthno and Mane, the trio can cause some serious problem. 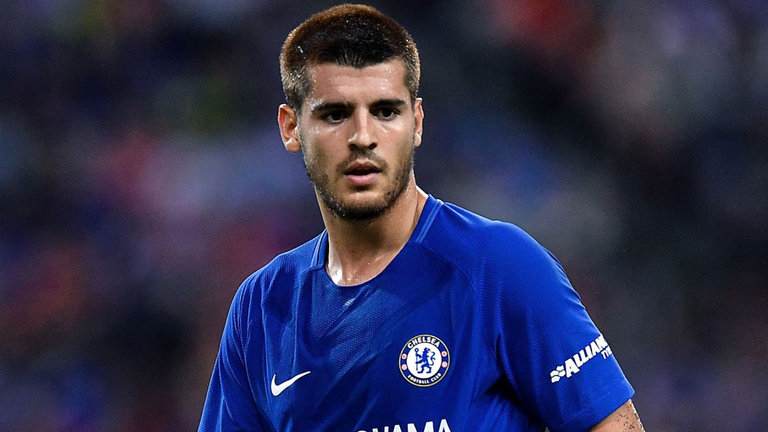 Chelsea broke their transfer record when they signed this Spanish striker from Real Madrid. The young Spaniard has a massive challenge in front of him, having to take the place of the mercurial Diego Costa, who was told he was not in manager Antonio Conte's plans. Morata was signed by Conte for Juventus but never got the chance to work under the Italian boss, who quit taking charge of his country.

Morata made 26 appearances for Real Madrid last season in La Liga, most of them as a substitute, with 15 goals and four assists.