''The final result was based on the total number of votes cast by the coaches and the journalists. The coaches were not allowed to vote for players from their own team,''according to UEFA's guidelines.

The Europe Governing body has released the three nominees for UEFA's Player of the Year prize and they are Lionel Messi, Cristiano Ronaldo and Gianluigi Buffon. The trophy previously known as Best Player in Europe Award was won by Ronaldo last year and twice been awarded to Barcelona star man Messi whereas this first time for Juventus goalie Buffon, closest the veteran keeper had come to the accolade was a fourth place finish in the 2015 poll.

The prize is awarded to the best players, regardless of nationality, playing in European clubs and is judged on performance in domestic, continental and international competition.

''The shortlist of three players was selected by a jury comprising the 80 coaches of the clubs which participated in the group stage of the 2016/17 UEFA Champions League and UEFA Europa League, along with 55 journalists selected by the European Sports Media (ESM) group, representing each of UEFA's member associations''.

''The final result was based on the total number of votes cast by the coaches and the journalists. The coaches were not allowed to vote for players from their own team,''according to UEFA's guidelines.

All three players had a phenomenal 16/17 campaign: 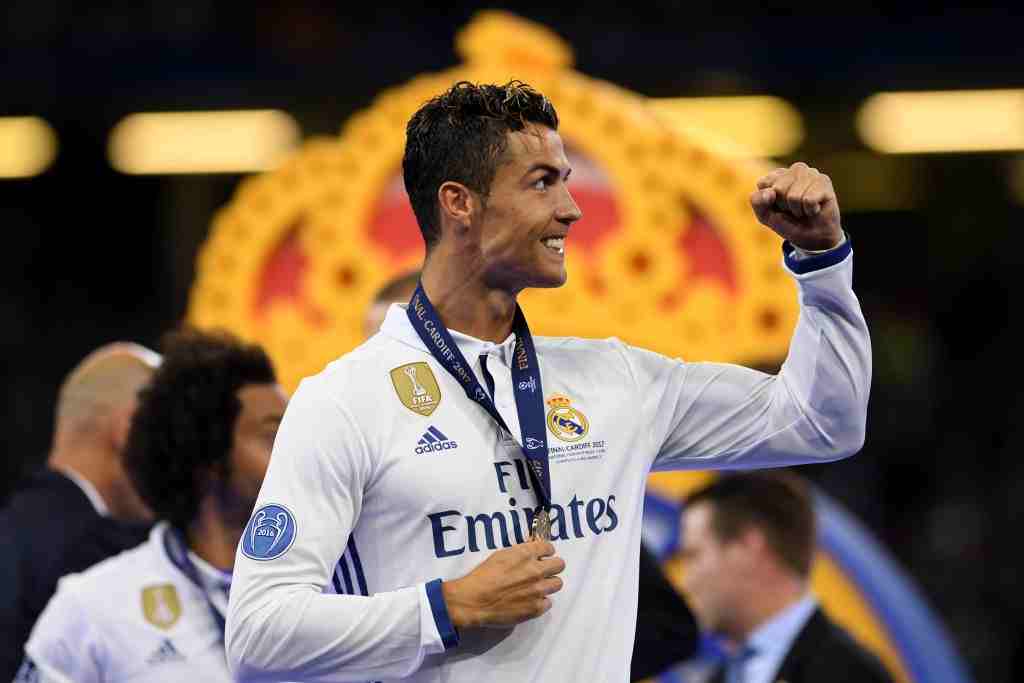 Messi is back in contention for the player of the season award after missing it out in 15/16 and as usual, Messi had a remarkable season, who ended the campaign as the top scorer in the League, nine goals clear of the rest and helped Barcelona clinch the Copa del Rey. Although, Messi has only one to trophy to show but his efforts to lift the team during difficult situation cannot be undermined. Messi accepted more responsibility than ever for Barcelona and thrived. 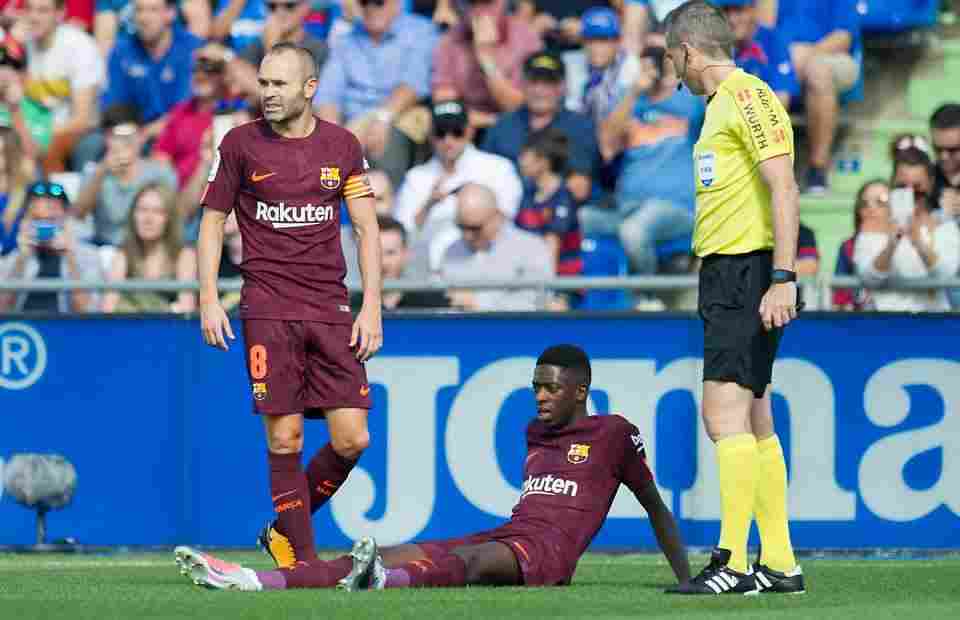 Buffon ended the 16/17 campaign with a third consecutive domestic double and also had an impressive Champions League finishing as runners up. The 39-year-old Italian international was in brilliant form during the entire season helping his team remain consistent throughout the year. It is never easy to win individual prizes as a goalkeeper but his enduring quality and consistency make Buffon so special. 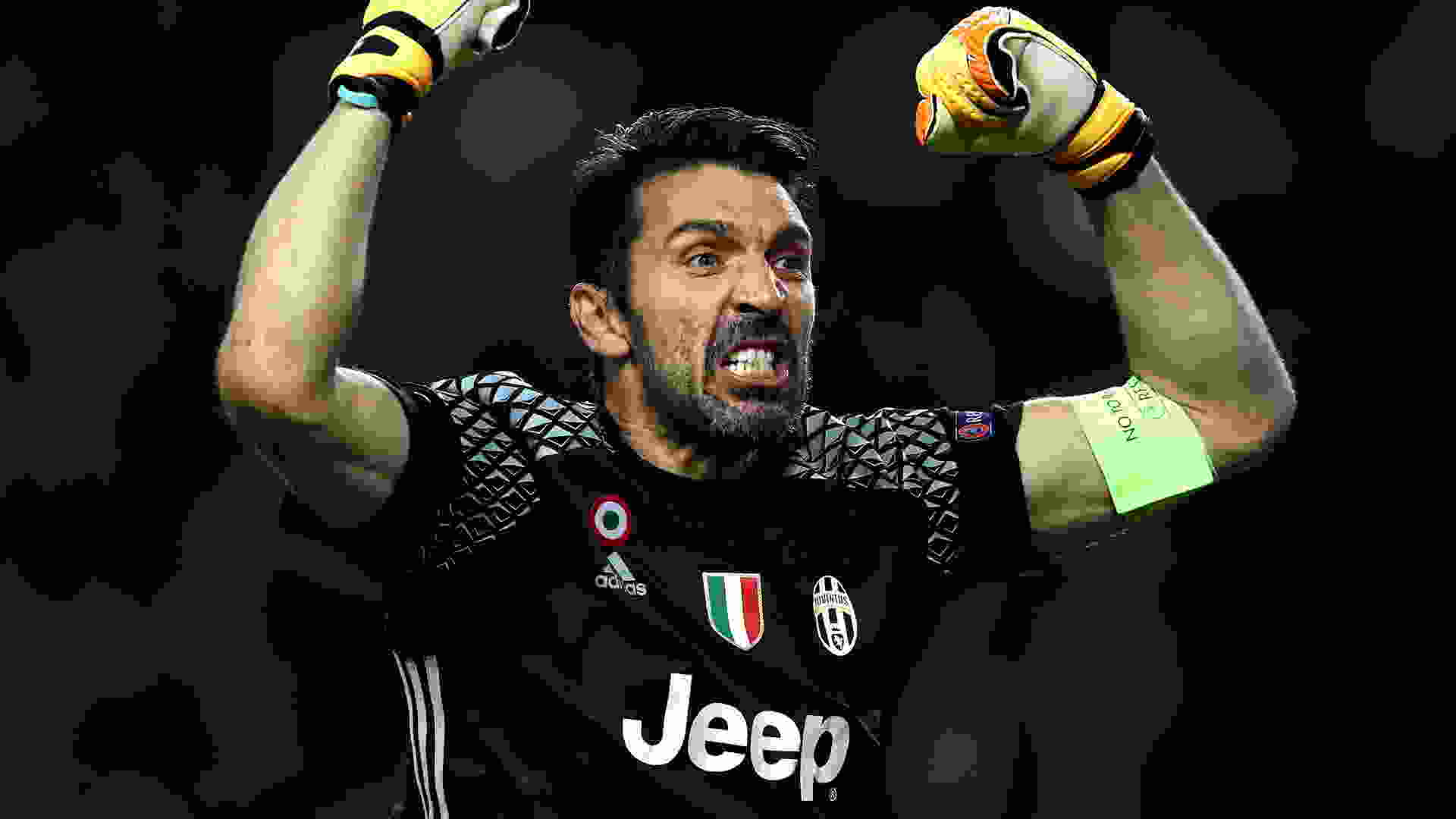 The awards ceremony will be held on August 24 during Champions League group stage draw in Monaco.

The players who make up the rest of the top ten are: