Apart from outstanding Lionel Messi, there was nothing special about the Barca side. Messi is the greatest player to play the game but he can’t do all on his own, even great needs help. The only thing that’s separating Barcelona from mediocrity is Messi.

Real Madrid thump rival Barcelona to clinch the Spanish Super Cup, winning 5-1 in aggregate. The Catalan club never really looked like troubling Madrid in both legs, which may be surprising to many but when you really think about Barcelona has been on a decline. 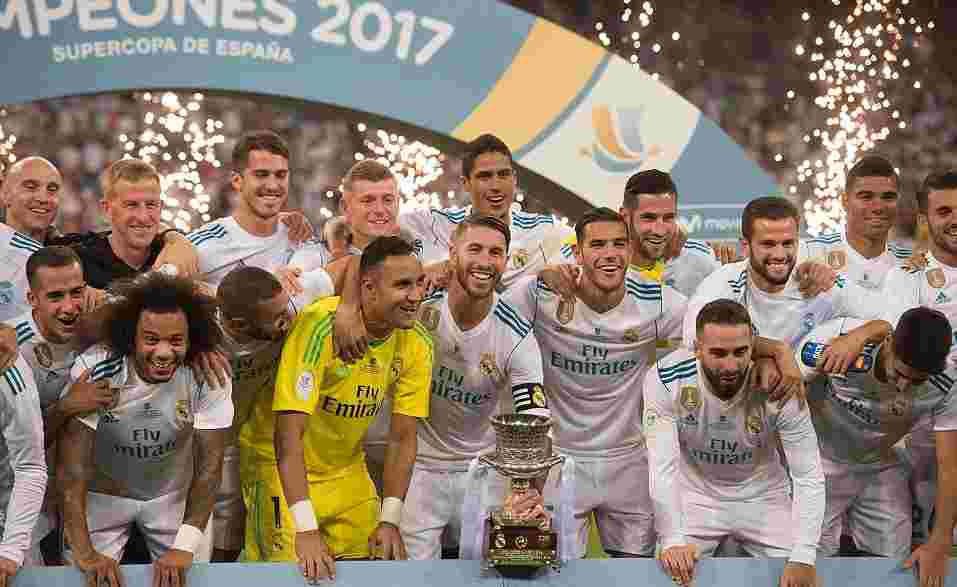 Barcelona was ‘outplayed and that’s one word which is very rarely used to describe the mighty Barca but that’s the case now, the Catalans are a pale version of their majestic best.

It’s too early to hit the panic button but the Spanish Cup has shown that they have fallen behind Real Madrid as of now. For instance, heading into the second leg losing 3-1, there were hardly any talks about a famous comeback or another memorable match at the Bernabeu, there was no sense of spirit or matter of fact the famous Barcelona belief.

The Barcelona golden age seems to be over, it’s been on a gradual decline, but there is little left. The departure of Neymar has really weakened the side and they are yet to replace him, and less than two-weeks left for the transfer window to close. With Neymar no longer at the club and Andres Iniesta out injured, the playing XI looked very ordinary of any fielded by the Catalan club in a decade.

Apart from outstanding Lionel Messi, there was nothing special about the Barca side. Messi is the greatest player to play the game but he can’t do all on his own, even great needs help. The only thing that’s separating Barcelona from mediocrity is Messi. 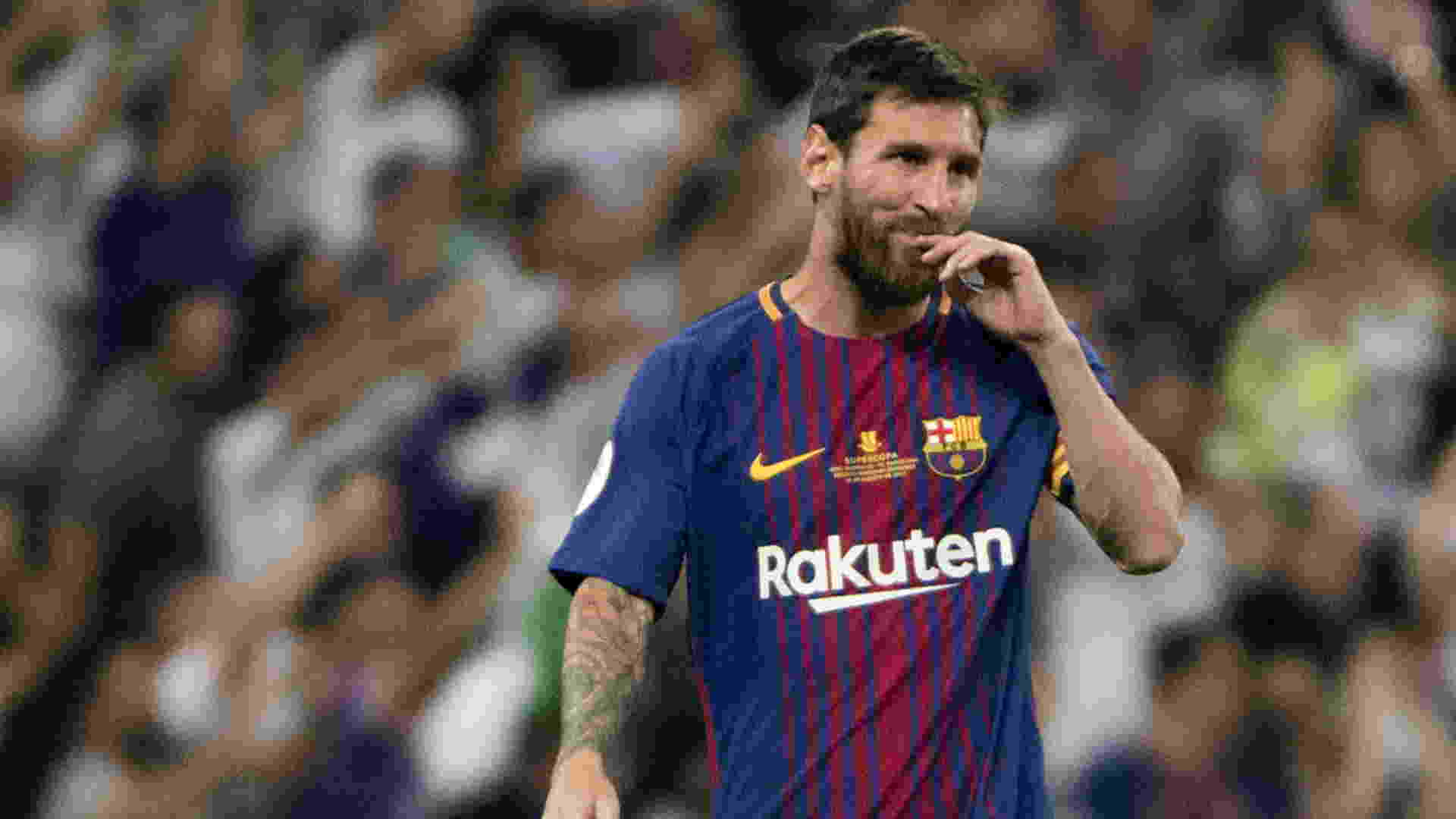 The midfield apart from Busquets and Iniesta (this could be his final season), there is really nothing great, Rakitic has been poor and that started towards the end of last season while Andre Gomes has failed to establish himself and fans don’t rate him, he has been whistled and booed from the pitch on multiple occasions and he was poor last night well. There is hardly any star quality in the squad apart from Messi and Saurez, Neymar should have been the future of the club but that's done and dusted. 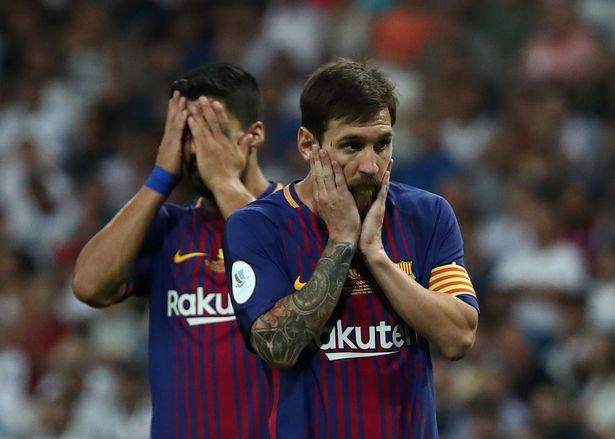 The new signing has been underwhelming as well, bringing back Deulofeu didn't make sense, a player that looked lost at Everton and was shipped on loan while Paulinho, who may yet turn out to be a decent signing but the Brazilian is not an arrival that has excited fans. Barcelona urgently needs some reinforcements before the transfer window closes but they still look short of a true superstar and need to sign somebody with the quality of Coutinho or Eriksen to raise spirits at the club. 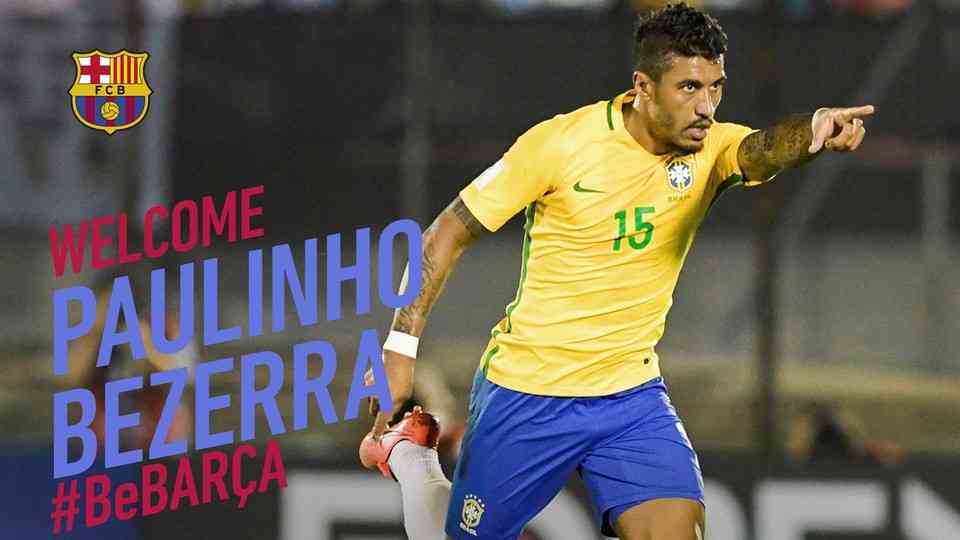 All in all, this Barcelona side looks theirs worst since 07-08 season, the season before Pep came and changed the underperforming team in which Messi was a young superstar. On this form, supporters will be genuinely worried as to whether their team can even mount a significant title challenge this season.