Leander Paes and Purav Raja advanced to the second round of the US Open in mixed doubles category. On the other hand,  Sania Mirza and Rohan Bopanna lost in mixed doubles and men’s doubles respectively.

Indian pair of Leander Paes and Purav Raja begun their US Open campaign on a winning note as they defeated Serbia’s Janko Tipsarevic and Victor Troicki in straight sets 6-1, 6-3. Paes and Raja next face the young all-Russian team of Karen Khachanov and Andrey Rublev.

“Purav and myself have been working very hard. It has been a long time since I have played with someone who understands the doubles game this intuitively. This is very exciting for us,” said Paes to a leading newspaper. 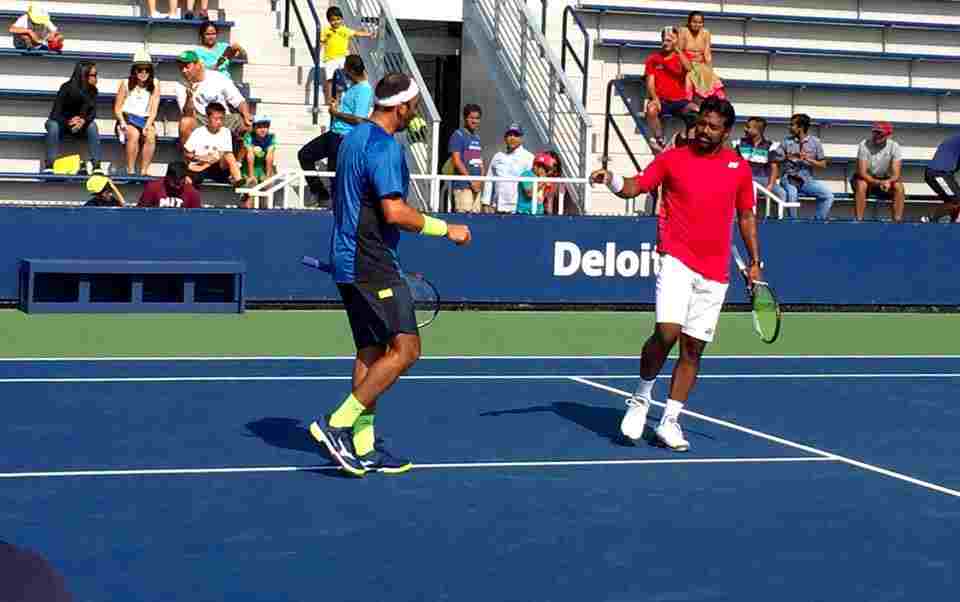 But India had a mixed day at the grand slam in New York as Sania Mirza and Rohan Bopanna lost in mixed doubles and men’s doubles respectively. Bopanna-Cuevas lost to  Fognini-Bolelli, 5-7, 6-4, 6-4 in an hour and 47 minutes, while Mirza-Dodig lost to Ostapenko-Martin 7-5, 3-6, 6-10..