The 48-year-old is back to coaching again, this time as director of cricket operations at Kings XI Punjab. StrategistKings XI Punjab have never won the IPL and Kumble has come on board to end the title drought. Earlier this week, Kings XI Punjab co-owner Ness Wadia said the franchsie board had a rethink on Ravichandran Ashwin and it has decided to retain him. Need for experienceBesides Aswhin, Kings XI boast of Indian stars like KL Rahul, Mayank Agarwal and Mohammad Shami. But yes we will be settling down soon and put together a strategy for the way forward, said Kumble. 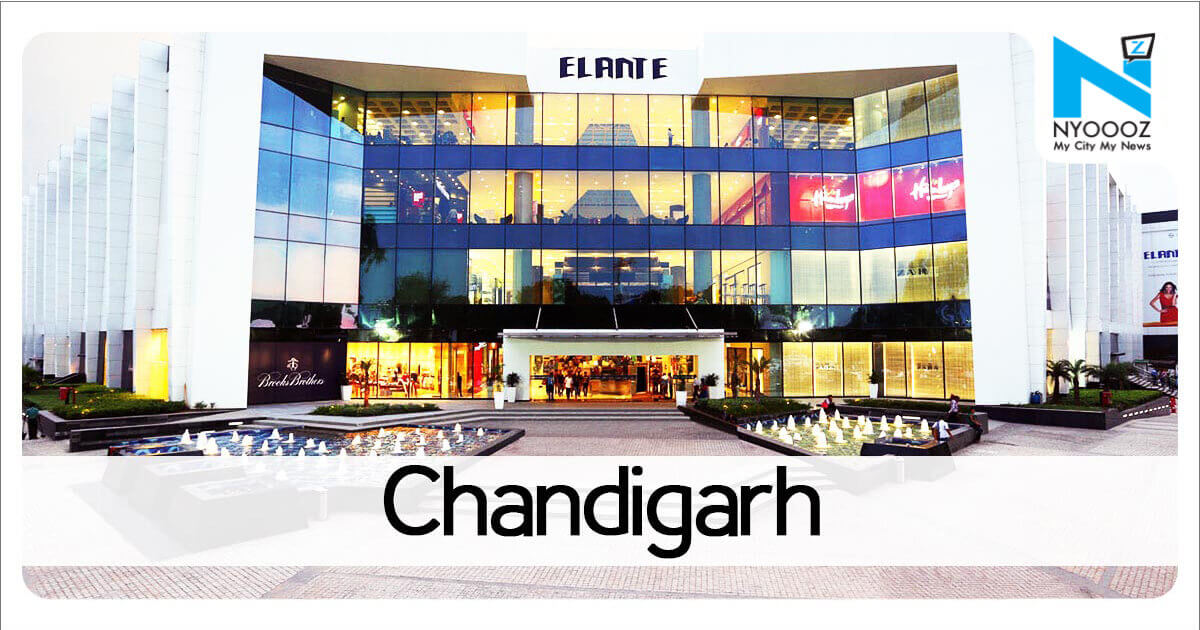 Also Read : IAF RECRUITMENT 2018: JOBS IN INDIAN AIR FORCE, KNOW DETAILS New Delhi, October 16 Spin great Anil Kumble says one of the biggest learning from his previous coaching stints, including the controversial one with the Indian team, is to back off and help the players relax. Kumble resigned as India head coach after the 2017 Champions Trophy final due to an untenable relationship with skipper Virat Kohli though the team did well under his tutelage. The 48-year-old is back to coaching again, this time as director of cricket operations at Kings XI Punjab. He also held mentorship roles at Royal Challengers Bangalore and Mumbai Indians. With RCB we did not win the title but we came close a couple of times. With Mumbai, we had wonderful success those three years I was there , As Reported By Tribune.

According to the Newspaper,It is nice to have the experience of crossing the line. It certainly helps (you as a coach), said the former India captain. It is all about a game of cricket at the end of it. If you simplify like that the job becomes a lot easier.
Resource