Chasing 224 runs for victory, Chandigarh rode on Arslans 104-run knock to reach home with 16 balls to spare. Amrit Lubana scored an unbeaten 71 off 119 balls, while skipper Jagmeet Singh contributed 27 runs to the chase. Ramandeep Singh scored a sedate 93 after the side was struggling at 11/3 in the eighth over. Prerit Dutta and Gurwinder Singh scored remained not out on 10 runs each as Punjab finally made 192/9 in 50 overs. Skipper Ikjot Thind (2/22), Maninder Sing (2/25) and Prince Singh (2/26) took two wickets apiece for Punjab. 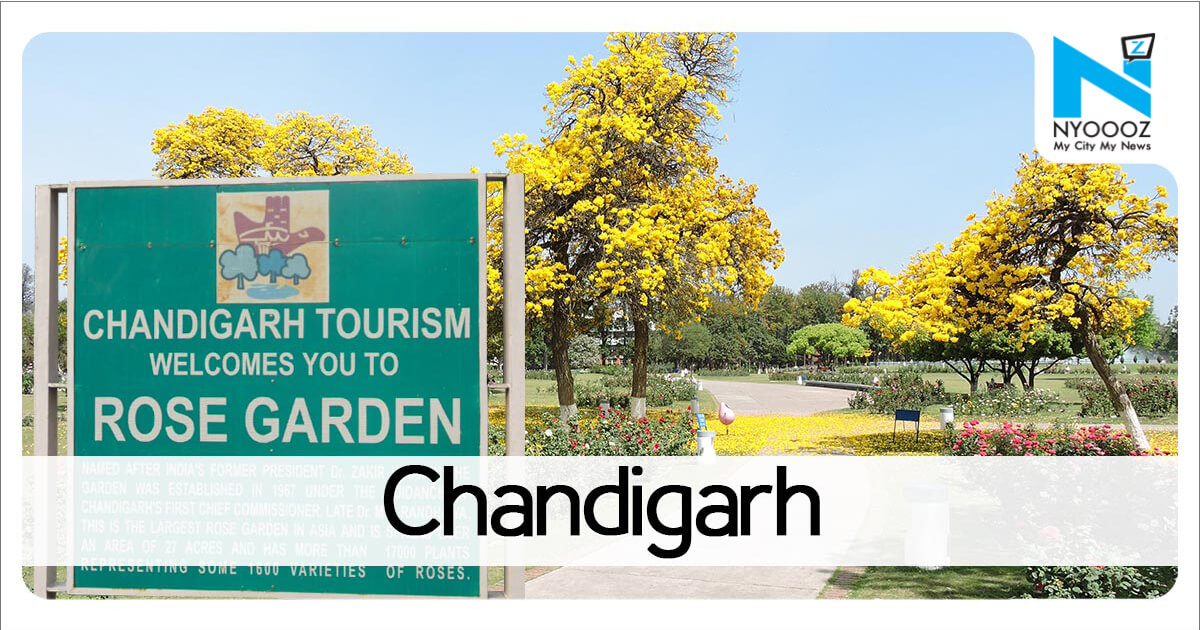 Also Read : IAF RECRUITMENT 2018: JOBS IN INDIAN AIR FORCE, KNOW DETAILS Chandigarh, November 4 Mohd Arslan scored his second successive century as Chandigarh registered a six-wicket win over Puducherry in their Plate group match of the Mens U-23 One-day Trophy at the DRIEMS Ground in Cuttack today. Chasing 224 runs for victory, Chandigarh rode on Arslans 104-run knock to reach home with 16 balls to spare. His 117-ball stay in the middle was studded with seven boundaries and three sixes. Amrit Lubana scored an unbeaten 71 off 119 balls, while skipper Jagmeet Singh contributed 27 runs to the chase. Gurvinder Singh was the most effective bowler for Puducherry, claiming 3/35 in his 10 overs. Akash Kargave picked 1/40. Earlier, put in to bat, Puducherry had a disastrous start as they lost both their openers for just four runs , As Reported By Tribune.

According to the Newspaper,Akash Kargave was the first to go  caught and bowled by Jagjit Sandhu on one. Sandhu struck again in the third over, removing Manikandan Jayaprakash, also for one. Wicketkeeper batsman Yash Jadhav scored a 25-ball 20 before he became the third victim of Sandhu. Skipper Paras Ratnaparkhe and Sai Karthik Amarnath (9) took the total to 87 runs before a needless run out brought an end to their 56-run partnership. Ratnaparkhe then found a perfect foil in Gurvinder Singh and together they put on 92 runs for the fifth wicket. The duo was separated when the skipper fell to Sandhu on 78 runs. Six balls later, Gurvinder Singh (53) was caught by Sanyam Saini off Prince Saggu as Puducherry slumped to 179/6 in 41.1 overs. The side then lost their remaining four wickets for 44 runs to close their innings on 223. Satish Jangir remained not out on 24. Sandhu was the pick of the bowlers for Chandigarh, claiming 4/43 in his 10 overs.
Resource