No web, no jobs: Kashmiris board the ‘Internet Express’

Kashmir is claimed in full by both India and Pakistan, which have gone to war twice over it. In addition to introducing the democratic world’s longest internet clampdown in Kashmir, Access Now said India also accounted for two-thirds of global shutdowns in 2018. At a noisy cyber cafe in Banihal, Danish stepped out to catch his breath as people elbowed past to get on the web. Outside a courier company in Kashmir’s main city, Srinagar, two delivery executives chatted idly by a bonfire, saying no internet meant no packages. The government has not said when internet will be restored, despite calls from civil society and the United Nations. 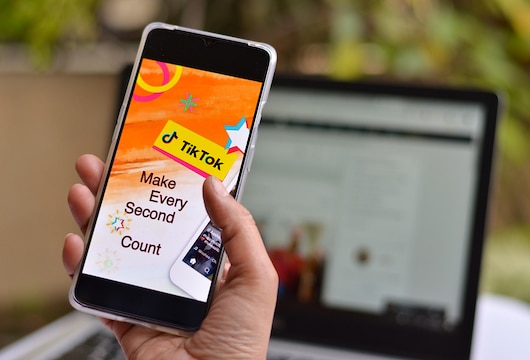 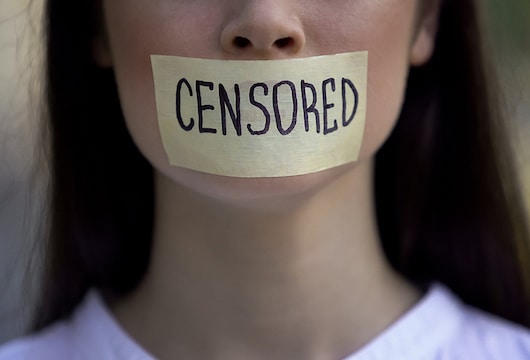