"Barcelona have taken these actions in defence of their interests, after Neymar's contract was rescinded just a few months after he signed on until 2021," a club statement said.

Neymar became the world’s most expensive player after the French club Paris Saint Germain triggered his release €222 million release clause. However, his former club Barcelona is using Neymar for the €8.5 million for breach of contract as the Spanish club wants the Brazilian to return the bonus he was paid when he signed a five-year contract in October 2016. 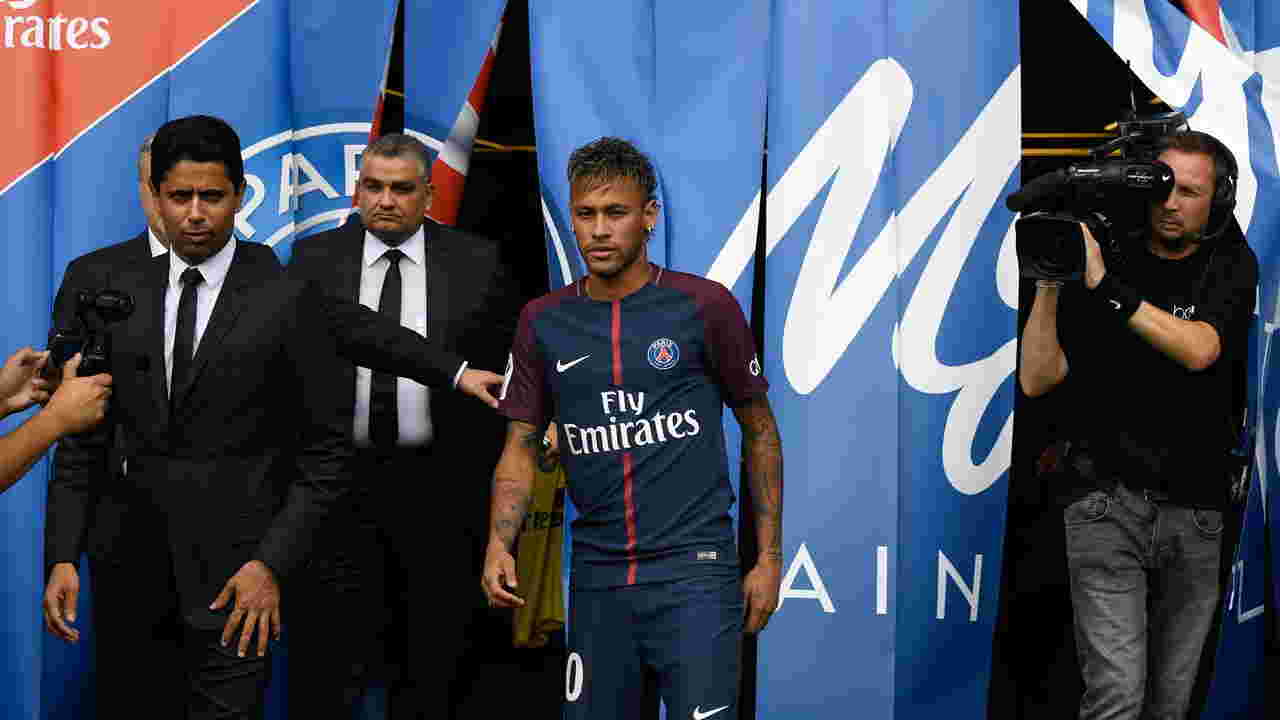 The Catalans are also demanding an additional 10 per cent payment due to a delay in their demands being met.

"Barcelona have taken these actions in defence of their interests, after Neymar's contract was rescinded just a few months after he signed on until 2021," a club statement said.

Since joining the French side, Neymar has been in fantastic form, scoring goals and proving assist in both the matches he featured. In his home debut, Neymar scored two goals in a 6-2 thrashing of Toulouse at Parc des Prince. After Barcelona sued Neymar, his representative released a statement stating that he was surprised by the decision and also warned that Neymar was not going to give in.

"It is noteworthy that this news was received with surprise, since the athlete completely fulfilled the contract then in force, with the full deposit of the amounts set out in the buy-out clause freely agreed with FC Barcelona for his release," Neymar's representatives said in a statement.

Barcelona also demanded that PSG to pay the money, if Neymar is unable to do so to which the French club responded, releasing a statement stating it was ‘surprised’ by Barcelona’s decision to take legal action. "Paris Saint-Germain reiterates that, like Neymar Jr, it has always respected all applicable laws and rules in its dealings and, once again, regrets the attitude of FC Barcelona," the statement read.