NYOOOZ Sports team is at the Jawaharlal Nehru Stadium in Delhi where the FIFA U-17 World Cup match is happening. The first India football match

The countdown has begun for the ceremony of FIFA Under-17 World Cup at Jawaharlal Nehru Stadium in south Delhi and NYOOOZ is at the stadium to update you about the craziness there.

Witness the madness outside the stadium

A loooooongg cue of the football fans

People prepare for a big shout out 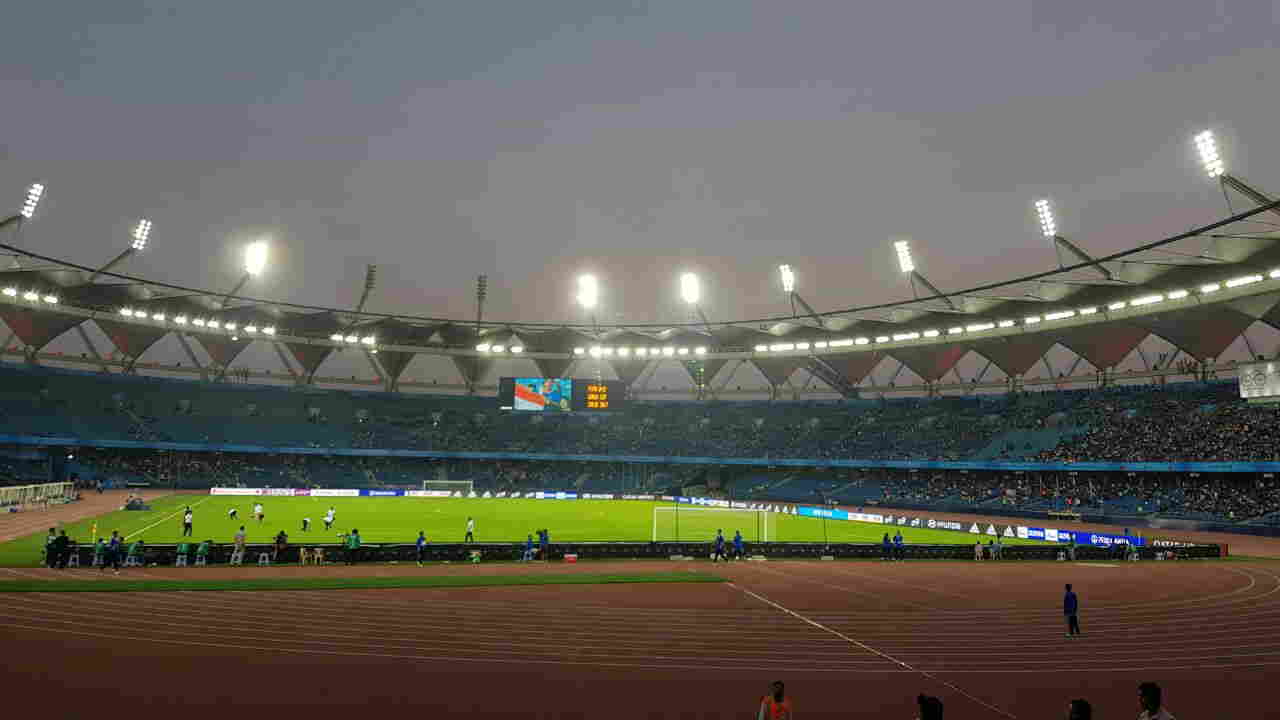 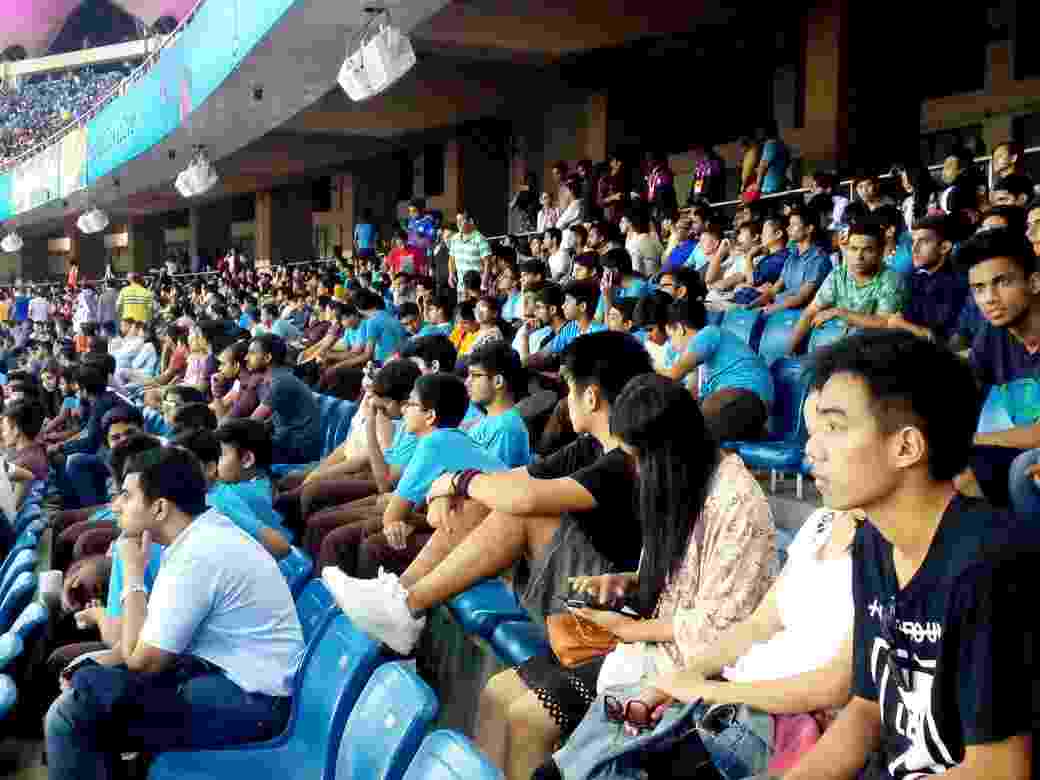 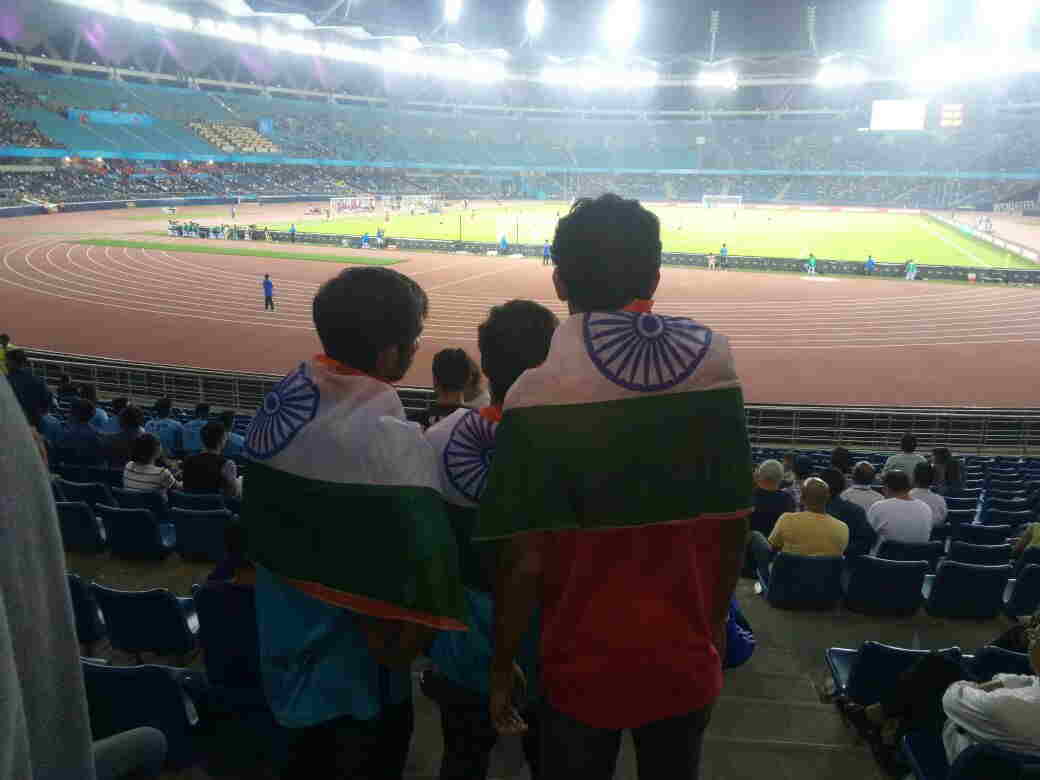 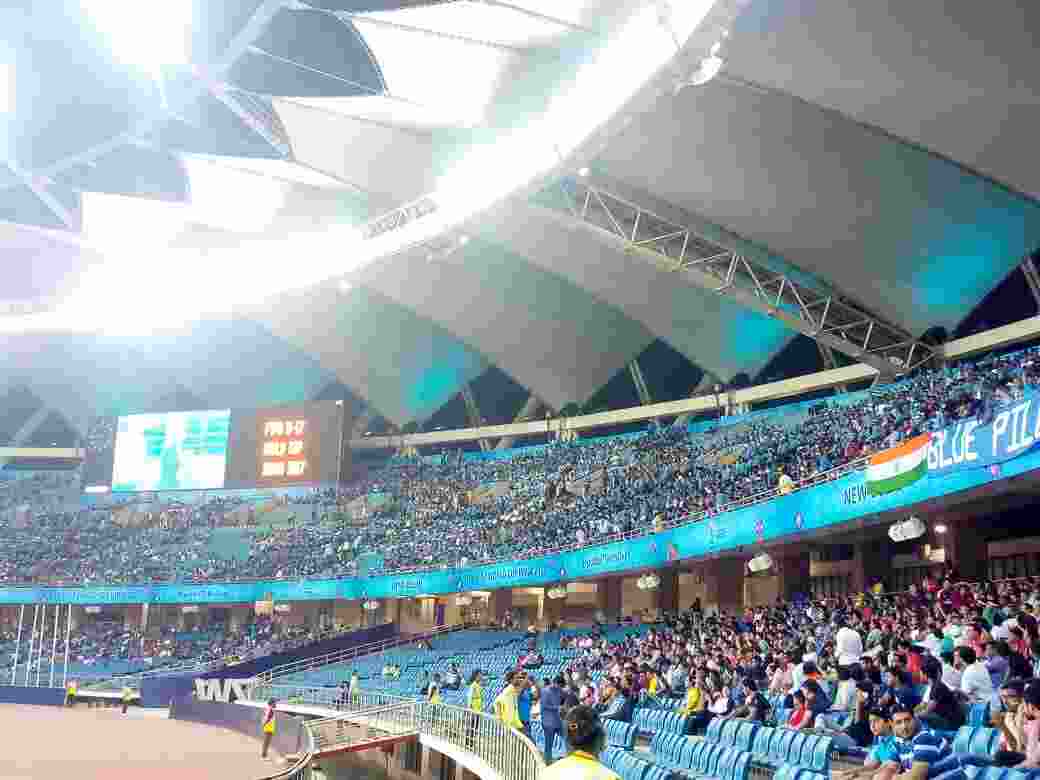