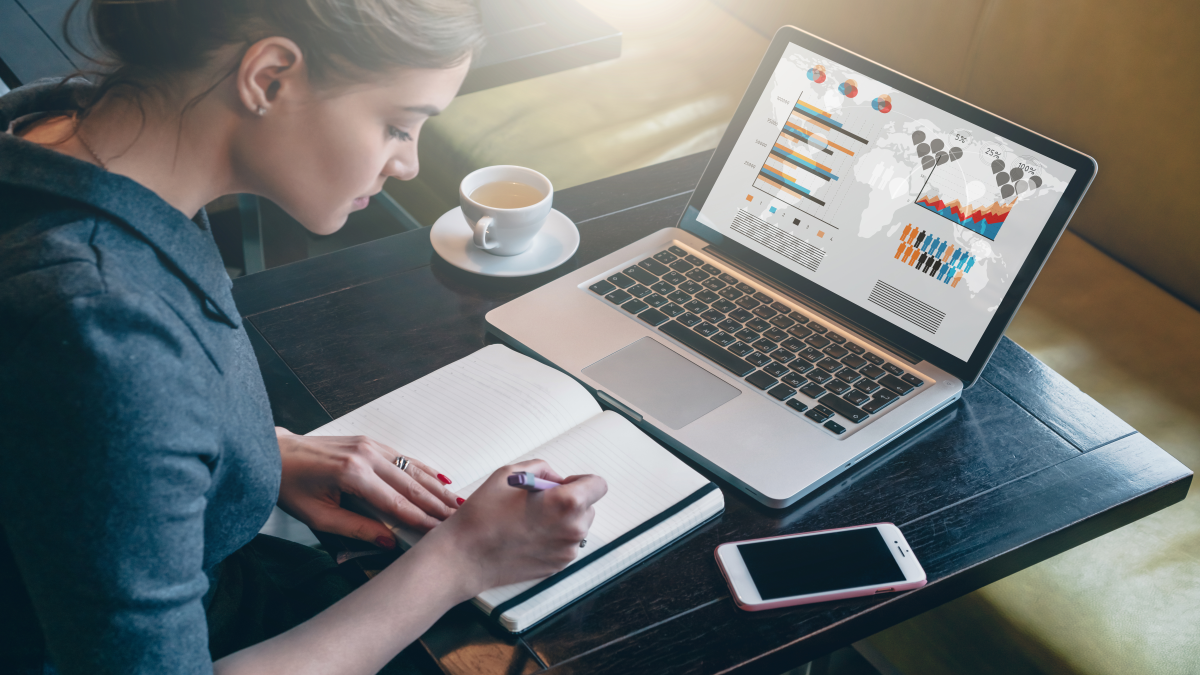 Teaching and non-teaching staff of various schools and educational institutes in Goa have now been allowed to work from home, the state government has said.

Teaching and non-teaching staff of various schools and educational institutes in Goa have now been allowed to work from home, the state government has said.

A circular issued by Goa education director Suresh Amonkar stated schools, education and coaching institutions in the state will remain closed until July 31.

To let them work from home has been a long-pending demand of staffers at schools and educational institutes in view of a surge in COVID-19 cases in the state. The number of cases in Goa rose to 4,540 as on July24.

As per government data, four teachers and a peon have been tested positive for the viral infection so far. Meanwhile, the Goa Board of Secondary and Higher Secondary Education (GBSHSE) has asked schools to explore the possibility of starting online admission for students of class11, after July 28 when results of class 10 would be announced.

"Teaching and non-teaching staff etc shall as far as possible will work from home and they should not be called to school/institutions unnecessarily. During this period, teachers have been asked to make full use of the online training undergone by them to prepare original videos, notes, feedback forms, questionnaire, assignments using different OERs (Open Educational Resources)," the circular said. Online classes will not be allowed to be hold for more than two hours a day.