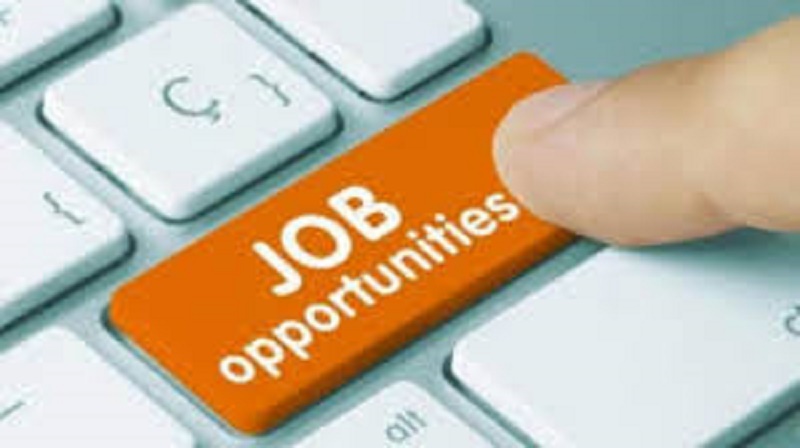 Doorstep service for submission of digital life certificate for pensioners, online test for government recruitments and abolishing jobs interviews in 23 states and eight Union Territories were among the key initiatives taken by the Personnel Ministry this year.

Doorstep service for submission of digital life certificate for pensioners, online test for government recruitments and abolishing jobs interviews in 23 states and eight Union Territories were among the key initiatives taken by the Personnel Ministry this year.

In a statement on Thursday, the ministry said Mission Karmayogi, the national programme for civil services capacity building, and a revamped scheme for the prime minister’s awards for excellence in public administration were also launched in 2020.

Giving details, it said the Union Cabinet chaired by Prime Minister Narendra Modi had in August this year approved the creation of National Recruitment Agency (NRA), paving the way for a transformational reform in the recruitment process for central government jobs.

The NRA, a multi-agency body, will conduct a Common Eligibility Test (CET) to screen/shortlist candidates for the Group B and Group C (non-technical) posts, the statement said.

The NRA will have representatives of the Ministry of Railways, Ministry of Finance/Department of Financial Services, Staff Selection Commission (SSC), Railway Recruitment Board (RRB) and Institute of Banking Personnel Selection (IBPS), it said.

There will be examination centres in every district of the country and it would greatly enhance access to the candidates located in far-flung areas, the statement said.

“Women candidates especially from rural areas face constraints in appearing in multiple examinations as they have to arrange for transportation and places to stay in places that are far away. They sometimes have to find suitable persons to accompany them to these Centres that are located far away. The location of test centres in every district would greatly benefit candidates from rural areas in general and women candidates in particular,” it said.

The Cabinet had also approved the launching of a National Programme for Civil Services Capacity Building (NPCSCB) in September this year.

The NPCSCB has been carefully designed to lay the foundations for capacity building for civil servants so that they remain entrenched in Indian culture and sensibilities and remain connected, with their roots, while they learn from the best institutions and practices across the world, the statement said.

The India Post Payments Bank (IPPB) of the Department of Posts and the Ministry of Electronics and Information technology (MeiTY) have successfully launched the initiative of the Department of Pension & Pensioners’ Welfare: “Doorstep Service for submission of Digital Life Certificate through Postman” in November.

The facility to submit life certificate online through Jeevan Pramaan Portal was launched by the prime minister in November 2014 with the objective to provide a convenient and transparent facility to pensioners for submission of life certificate, it said.

In order to make this facility available across the country, the Department of Pension and Pensioners’ Welfare roped in the India Post Payments Bank (IPPB) and utilise its huge network of postmen and gramin dak sevaks in providing doorstep facility to pensioners for submission of life certificate digitally.

In July 2020, Union Minister of State for Personnel, Public Grievances and Pensions Jitendra Singh launched the revamped PM’s awards for excellence in public administration scheme “to recognise the performance of the District Collectors towards outcome indicators, economic development, peoples’ participation and redressal of public grievances”, the statement said.

“Interview for jobs has been abolished in 23 states and 8 Union Territories of India. This is a follow up to the abolition of interview for Group-B (Non- Gazetted) and Group-C posts in the central government ever since 2016,” it said.