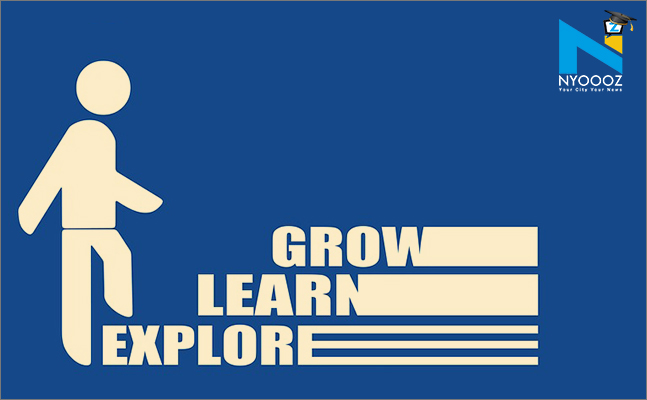 The Haryana government on Tuesday rolled out a one-time registration portal for job aspirants. With the launch of the portal, the candidates will be required to apply and submit fees on the portal only once, said Chief Minister Manohar Lal Khattar here.

The Haryana government on Tuesday rolled out a one-time registration portal for job aspirants. With the launch of the portal, the candidates will be required to apply and submit fees on the portal only once, said Chief Minister Manohar Lal Khattar here.

The state government`s move would not only bring about more transparency but also speed up the recruitment process, he said in an official release here. The portal is for registration for Group C and D category posts and non-gazetted teaching posts in different government departments.

The Chief Minister also announced a Common Eligibility Test (CET) to be conducted by the Haryana Staff Selection Commission (HSSC) for filling up different posts of Group C and D, the release said. The registration on the portal which commenced Tuesday would continue up to March 31.

He said the students who are appearing for Class 10 and 12 examinations this year could also provisionally apply on the portal. Each candidate registering on the portal would be issued a unique ID number on the basis of which he or she could apply as per their educational qualification and experience.

He said a separate Common Eligibility Test (CET) would be conducted for the Group C and Group D posts that would be valid for a period of three years, as per the release.

HSSC Chairman Bharat Bhushan Bharti said the portal would not only provide an opportunity to the job aspirants to apply and pay fees only once but also give them respite from making frequent rounds to the Commission office for document verification.

Khattar said the state government has so far provided 80,000 jobs in different departments on merit basis.

Apart from this, the government has also scrapped the interview process for Group C and D posts. He said the present state government has also implemented a transparent recruitment process in the police department and has recruited 8,000-10,000 police personnel in the last six years.