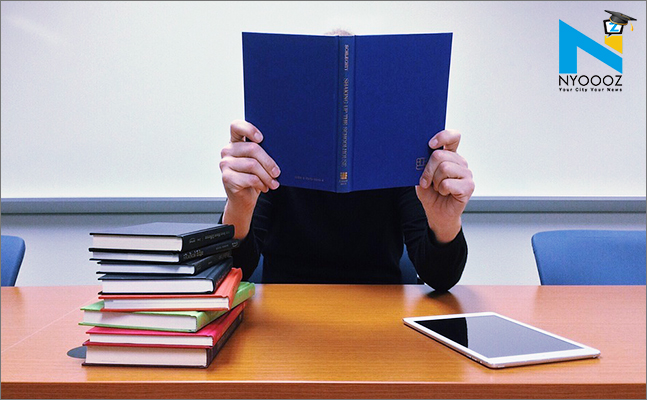 The Allahabad High Court has ruled that a married daughter of a government official dying during his service is no less eligible than her married brother for the state job on the compassionate ground.

The Allahabad High Court has ruled that a married daughter of a government official dying during his service is no less eligible than her married brother for the state job on the compassionate ground.

Justice J J Munir gave the ruling on a plea by a state native Manjul Srivastava challenging a June 2020 order of the Prayagraj’s district basic education officer, rejecting her claim to the appointment on the compassionate ground following her father`s death during his service to the state government.

The district’s Education Department had dismissed her claim saying she was a married daughter of the deceased official and her appointment would violate the provisions of the Uttar Pradesh Recruitment of Dependents of Government Servants Dying in Harness Rules, 1974.

The court, however, held that a married daughter is no less eligible for government jobs on compassionate grounds than her married brother or unmarried sister. The bench held that rejecting the claim of a deceased government official’s daughter for a job on compassionate grounds only because she is married would breach the Fundamental Rights under Articles 14 and 15.

The court recalled even earlier, in the case of Vimla Srivastava, it had been held that the exclusion of married daughters from the definition of `family` in the rules for appointment on compassionate grounds was unconstitutional and violative of Articles 14 and 15 of the Constitution.

Therefore, even if the state government has not amended the rule, it cannot be considered a subsisting provision for deciding the claim of a married daughter. The court pointed out that even otherwise the word daughter figures in the rule shorn of any adjective in the definition of deceased`s family and accordingly the word `daughter` has to be read unqualified by her marital status.

Accordingly, the relevant rules do not even require any further amendment to allow the government to give the job on compassionate ground to a married daughter of a deceased government servant. The court asked the District Education Department to consider and decide Majul’s claim for compassionate appointment by law without reference to her marital status, within two months.