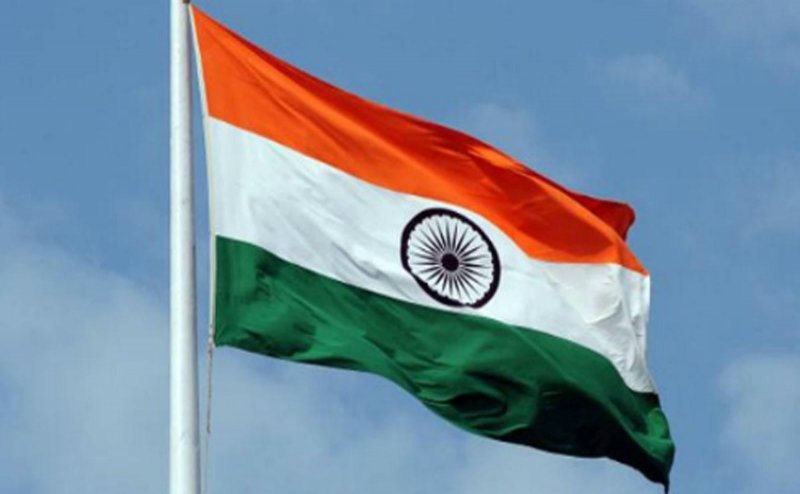 The medical officers to be recruited are required to be medically fit as per civilian standards.

The Ministry of Defence on Sunday issued an order to Directorate General Armed Forces Medical Services (DG AFMS) for hiring Ex-Army Medical Corps (AMC)/Short Service Commission (SSC) medical officers. Under the ‘Tour of Duty’ scheme, 400 ex-AMC/SSC medical officers, released between 2017 and 2021, are expected to be recruited on a contract basis for a maximum period of eleven months.

The order issued on May 8, 2021, says a fixed monthly amount will be admissible by deducting the basic pension from the salary drawn at the time of retirement plus specialist pay wherever applicable.

The amount would remain unchanged for the term of the contract and no other allowances would be paid.