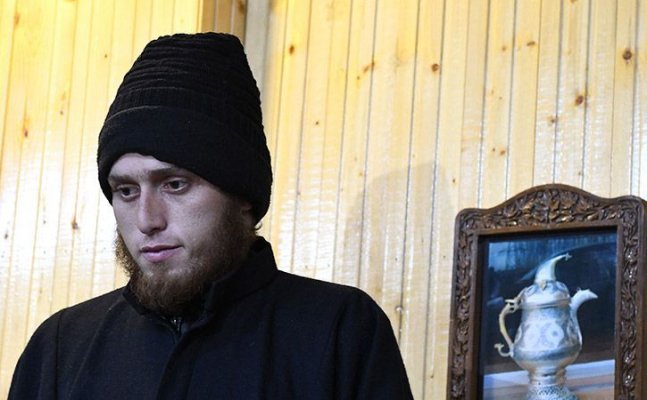 Majid Khan, 20-year-old footballer who returned home after shunning militancy following a fervent appeal by his parents has been sent outside Jammu and Kashmir by the Indian army to pursue his studies

It`s time to polish career and skills for Majid Khan, a 20-year-old footballer-turned-Lashkar-e-Toiba militant who renounced militancy and returned home a fortnight back.

Quoting an unnamed defence official, The Tribune reported that Khan was shifted outside for education after his family’s approval.

Majid wanted to continue his education and the Army facilitated it and shifted him outside the state. He has again taken up his studies,” the official, wishing not to be named, was quoted as saying in the report.

The official, however, didn’t reveal where Khan was sent for studying as “we don’t want to risk the life of the young boy who took a brave decision by returning home.”

A known footballer in Anantnag – his home district – Khan was an undergraduate commerce student and had passed classes X and XII exams with a high grade before joining militancy.