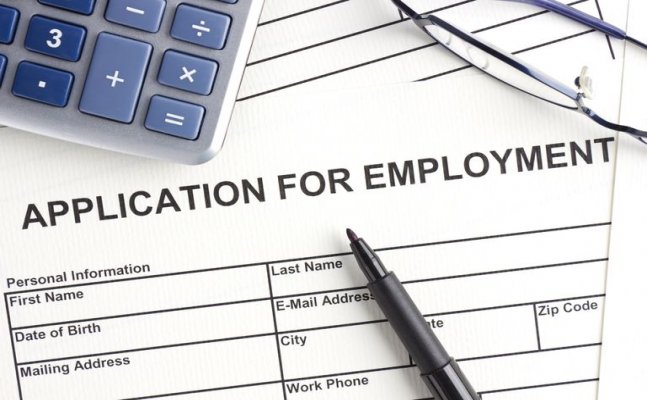 In the interview stage, over 3,600 people were highly qualified— that included 1,533 arts graduates, 23 postgraduates in science, nine MBAs.

In a bizarre set of events that can be easily passed as nepotism, a big Rajasthan politician’s son was selected for a peon’s post. If you can leave aside the praising part of an MLA’s son choosing a regular and Class IV level job over politics following the footsteps of a famous father, what seems unnatural is he has defeated engineers, lawyers and a CA to secure the job in the state assembly.

His selection has raised eyebrows among political circles in the state. At least 129 engineers, 23 lawyers, a chartered accountant and 393 postgraduates in arts were among 12,453 people interviewed for 18 Class IV posts — in this case, for jobs as peons — in the Rajasthan Assembly secretariat. It was Meena who made the cut along with 17 others. Meena has been ranked 12th on the list and is far ahead of more qualified candidates who had applied for the exam. The selection list came out on December 15 on Assembly website.

State Congress Chief Sachin Pilot has demanded a probe in the matter. Pilot has asked for a high-level investigation into the recruitment process of class IV employees in the Assembly.

Employment has hit the state so badly then every government job is like a crème-de-le crème. In the interview stage, over 3,600 people were highly qualified— that included 1,533 arts graduates, 23 postgraduates in science, nine MBAs.  The Rajasthan Assembly made the advertisement in September and apart from 12 peons, 7 reporters were also recruited. The peon post required candidates who are Class V qualified. earlier in Uttar Pradesh 255 people, who have applied for the job of peon in Uttar Pradesh Secretariat, hold a doctoral degree. Nearly 23 lakh people have applied for the 368 vacancies at the Secretariat.