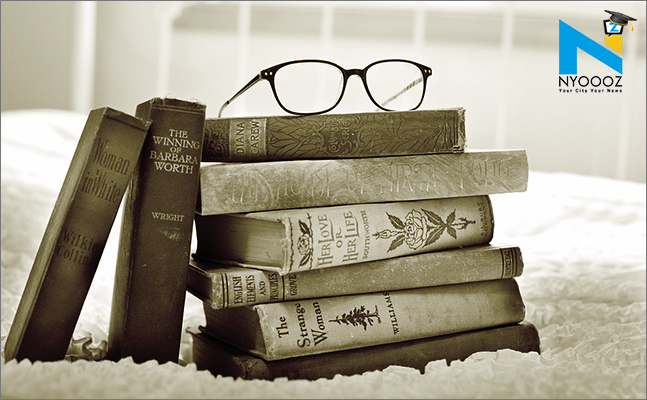 Agrawal joined Twitter in October 2011 as an ads engineer, and he most recently held the title of Distinguished Software Engineer. Before joining Twitter, he did research internships at AT&T, Microsoft and Yahoo.

Agarwal will be succeeding the Adam Messenger, who left the position in 2016.

Agrawal joined Twitter in October 2011 as an ads engineer, and he most recently held the title of Distinguished Software Engineer. Before joining Twitter, he did research internships at AT&T, Microsoft and Yahoo.

AI also helps Twitter in preventing abuse on the social network. Twitter also announced this week that it intends to hire a Director of Social Science in an attempt to “increase the collective health, openness, and civility of public conversation” on its platform.

This isn’t the first time Twitter went some time without a CTO. Its first CTO, Greg Pass, arrived in 2008 after Twitter bought Summize and left in May 2011. Messenger, a former Oracle executive, joined Twitter in November 2011 but only took over as CTO in March 2013.

Twitter introduced its blue checkmark to signify verified users in 2009. Initially, the distinction was bestowed mainly on celebrities, athletes and public figures to curb impersonators. Then the badge was rolled out to journalists and other users. To obtain a verified checkmark, users have to apply with a reason for why they need one.