Top performing IAS Officers whose achievements made India proud in 2017

There are a significant number of IAS officers who have blessed the country with their ‘out-of-the-box’ and brave initiatives and have helped make the nation a better place to live in.

The Indian Administrative Service (IAS) is the most prestigious services of India and an opportunity for the first-row entry to bureaucracy.  The brightest and the toughest minds burn the midnight oil to compete with 5 to 6 lakh candidates for mere 100 seats to be selected as the “steel frame” upon which the rest of the bureaucracy would rest and ensure good governance irrespective of a change in the political regime.

While there is a significant amount of suspicion and doubt regarding bureaucrats because of the loads of privilege and power they enjoy that make them susceptible to corruption, there are also a significant number of IAS officers who have blessed the country with their ‘out-of-the-box’ and brave initiatives and have helped make the nation a better place to live in in irrespective of the legislative and bureaucratic bottle-neck situation that exists in India. The idea of serving pregnant and lactating mothers nutritious meals at PHCs was conceived by Medak’s popular district collector, Bharathi Hollikeri after she realised that pregnant women often missed lunch because they returned home late and tired after time-consuming medical investigations at the clinics.

Kerala’s Kannur became India’s first plastic-free district` all hail to this young IAS officer, that too in just five months. Under his guidance, handloom made bags replaced the cheap plastic bags making employment opportunities for small-scale weavers and making the district free from water logging due to plastic. 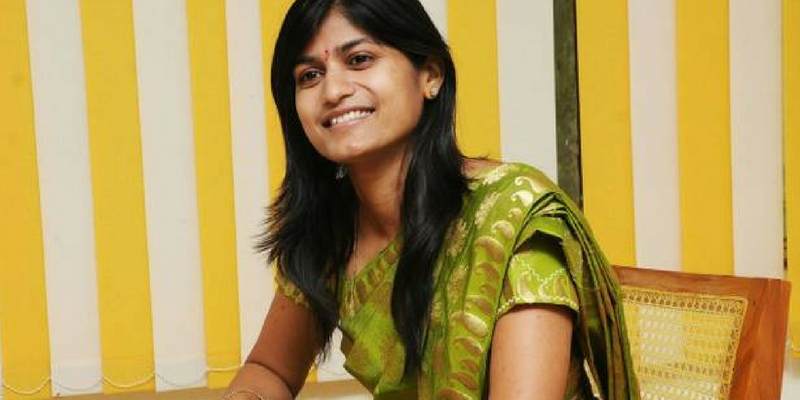 The daughter of a marginal farmer, Bhajibhhakare become the first woman collector of the Tamil Nadu district.  Rohini keeps in touch with officials through Whatsapp, conducts surprise checks in government hospitals, gives pep talks to school students and personally visits the rural areas to listen to people’s grievances. She has also pioneered the cause of safe sanitation and watershed development. Not always will a young IAS officer so early in his career consent to take charges in Maoist hit area. But the 2009-batch IAS officer of Chhattisgarh cadre, Saurabh is a man on a mission.

Facing this stark reality that the district is deficient in skilled manpower he introduced two-hour career counselling sessions in which he directly interacted with students (between 50 and 100) picked from random government schools in the district. In 2017, he was awarded by the Prime Minister’s award in the category of excellence in innovation for converting Naxal-hit Palnar village of Chhattisgarh into a cashless village post demonetisation resisting all odds of having no proper cellular connectivity. 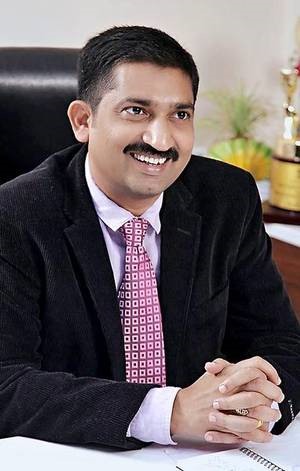 Parikipandla Narahari, a Madhya Pradesh cadre officer, introduced e-health ideas (such as Active Tracker devices) to eradicate female infanticide. With an endeavour to make Gwalior a disabled-friendly city, a barrier-free city programme was launched by building ramps and railings so that persons with disabilities, senior citizens and pregnant women do not face any problem in accessing public places.

The  Ladli Laxmi Yojana to improve the girl`s future by providing them with their educational and economic status and has become a source of inspiration for the much acclaimed Central government’s ‘Beti Bachao Beti Padhao’ scheme.