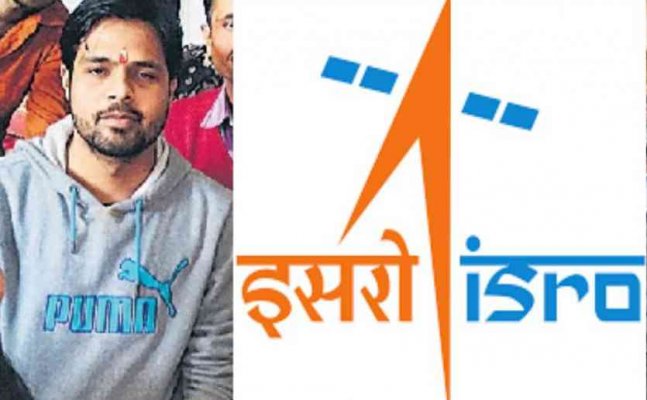 This talented lad from Mathura, Krishna Gopal is a son of an ordinary welding labourer in Mathura`s Refinery Nagar who qualified the ISRO selection process and grabbed the job os scientist.

Christopher Reeve said, so many of our dreams at first seem impossible, then they seem improbable, and then, when we summon the will, they soon become inevitable. And who but Krishna Gopal will understand it.

Each year lakhs of candidates aspire to crack ISRO and hold a position there. Among those lakhs of candidates who appeared for the scholarship for the post of a scientist in Indian Space Research Organisation (ISRO), 24-year-old Krishan Gopal from Mathura qualified the exam in his first attempt.

What exclamatory is, that this talented lad is a son of an ordinary welding labourer in Mathura`s Refinery Nagar. Puran Singh father of Krishna is extremely proud of his son`s success. Day and night he worked to collect funds to garnish his son’s education. 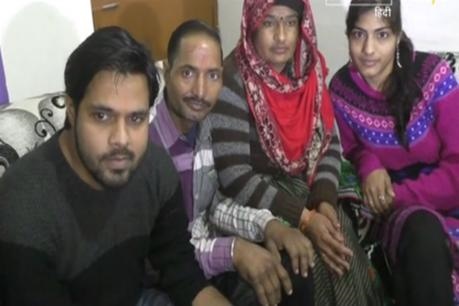 After completing his schooling from UP Board affiliated school, Krishan took admission in Bachelor of Technology (BTech) in Mechanical Engineering from a college/institute in Ghaziabad.

The selection process for ISRO:

Earlier this year, Krishan sat for the exam through a scholarship for the post of a scientist in ISRO. Afterwards, Krishna who qualified the exam in his first attempt was selected from 3 lakh candidates that had 300 toppers from all over the country. On September 22, the 24-year-old was invited to Delhi where 34 candidates competed for the selection process from across India, as reported by a leading daily.

The young ISRO scientist wants to fly a rocket and desires to help his sisters complete their education.

The Indian Space Research Organisation (ISRO) is the space agency of the Government of India having its headquarters in the city of Bangalore. Its vision is to "harness space technology for national development while pursuing space science research and planetary exploration”.