Ranking By SEO Sets Up Dedicated Website for Indian Businesses

US court rejects plea filed by Nirav Modi, associates seeking dismissal of fraud allegations against them

Srikanth, Sameer off to good starts at Denmark Open

FBI to investigate attack on Indian restaurant in New Mexico

MP: Cops use force to disperse unruly elements during Milad-un-Nabi procession in Dhar 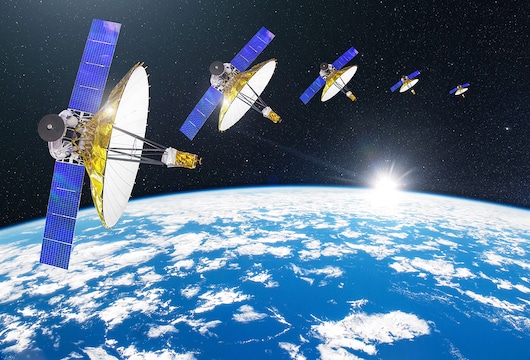 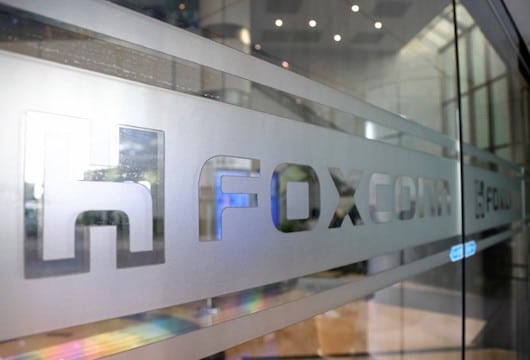 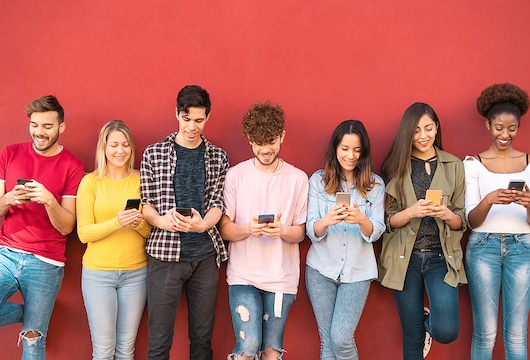 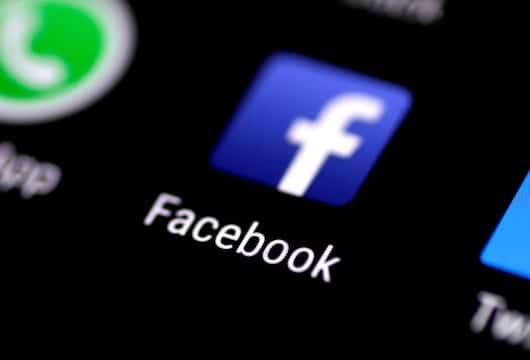 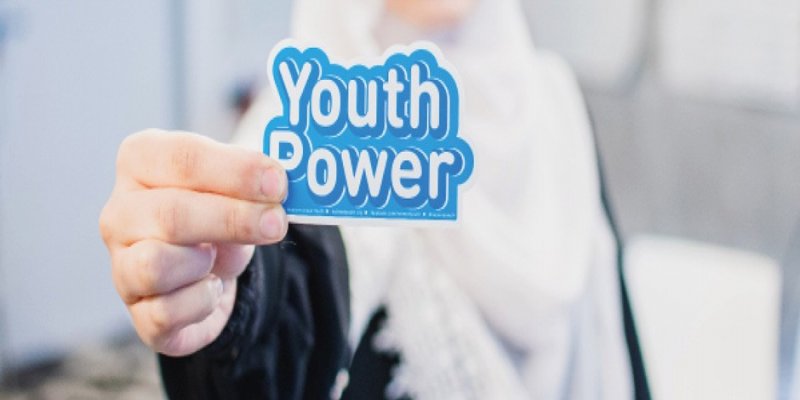 On Independence Day, find out how five initiatives are creating opportunities to empower the young

The Poly Network heist: here’s how it played out and what we learned

Cows wearing VR headsets make you laugh, it might make you think too

Customers want an individual experience which is a huge challenge

Massive data versus relevant data – simply a case of quantity over quality?