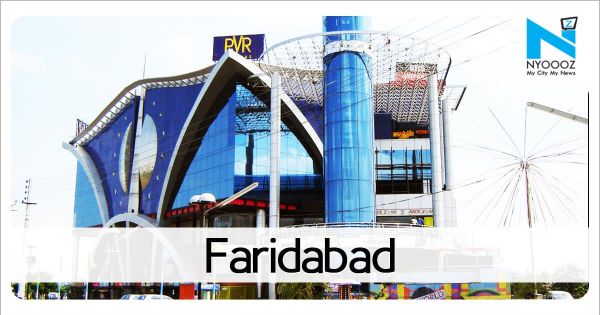 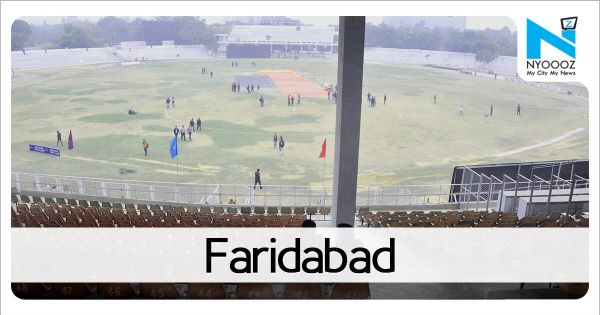 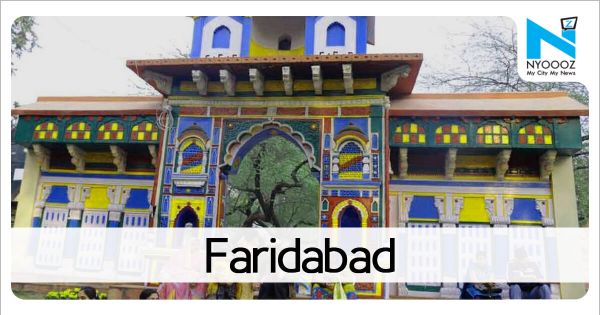 Faridabad, Oct 18 (PTI) A house built by an alleged drug smuggler on an illegally-occupied land belonging...

4 suffocate to death while cleaning sewer at Faridabad hospital

Faridabad, Sep 26 (PTI) A 20-year-old man has been arrested for allegedly raping a woman after befriending...

For checking out what’s up with Faridabad, Nyooz is here to provide you with everything you need on a single site. All about faridabad news, all minute developments with its fascinating facts, we allow you to dig in deeper about this city. Established as early as 1607, the town was founded by Sheikh Farid, who was the treasurer of the Mughal Empire during Jahangir's rule. The most populous city in Haryana, Faridabad, finds itself in the National Capital Region of Delhi. To get all the glimpses of faridabad latest news, we made it easier for you to see it all in a few clicks.

Being one of the hundred cities chosen by India's government to be made a smart city under the Smart Cities Mission, the city was earlier part of Gurgaon and was later given independence in 1979. Having a hot semi-arid climate, the city has all three distinct Indian seasons, namely the burning, the wet, and the cool seasons. We bring you faridabad local news for you to stay updated with the daily happenings of the city. Over half of the tax receipts in Haryana are reported to come from Faridabad and Gurgaon districts alone. The city has the title of being the biggest exporter of henna in India. The Delhi Metro connects the city with Delhi. The city is home to some of the most prominent players in the industry, such as Whirlpool India and Larsen & Toubro.

The Yamuna covers the eastern boundary of the city. Having a literacy rate of over 83%, the city is also a hub for higher education institutions. The city is home to various shopping malls and recreation centres. Being a city developing at a fast pace, the young city of Faridabad is where you will find all the fun!