US defends move to approve F-16 jet fleet sustainment programme to Pak; says it is "our obligation"

Case against video production house for flying drone without permission

Kolkata, Sep 27 (PTI) A strike by contract workers of SBSTC continued to affect bus services of the...

Kolkata, Sep 27 (PTI) Following are the top stories of the Eastern Region at 5 pm.

Kolkata, Sep 27 (PTI) The Bengal BJP, which has long been trying to combat infighting and exodus ... 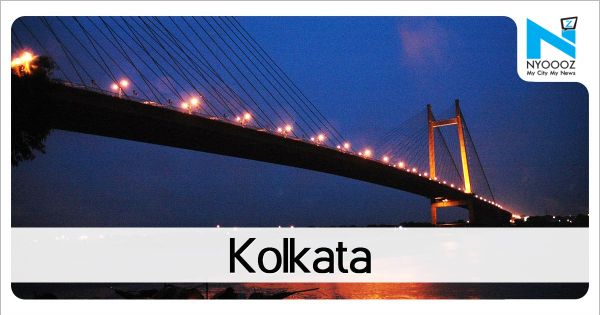 Asha Parekh to be honoured with Dadasaheb Phalke Award, 2020

Synchrony India Recognized Under Top 10 in India’s Best Workplaces for Women and Top 5 in Diversity, Equity and Inclusion 2022 by Great Place to Work