10 arrested in Mathura for UPTET malpractice

Pak hands over 20 Indian fishermen to India at Wagah

7 IEDs recovered from Odisha’s Malakangiri ahead of Republic Day 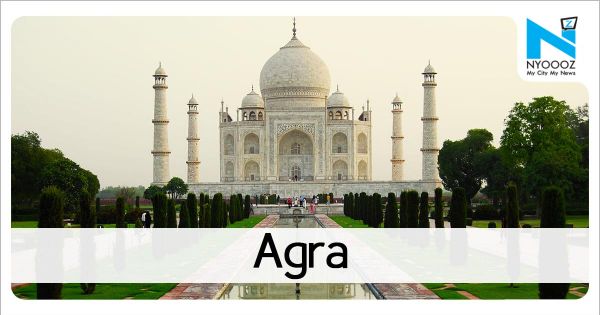 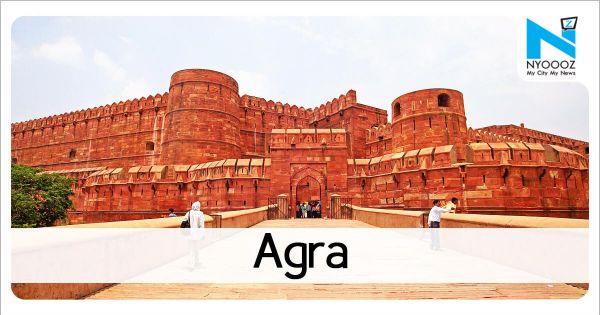 UP Polls: Agra Cantonment seat gets a transgender candidate 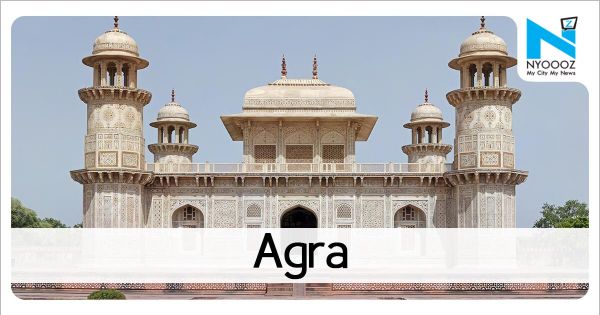 Agra man files nomination for 94th election of his life 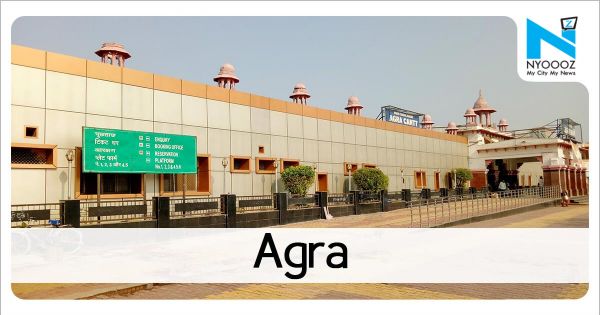 Agra, Jan 5 (PTI) A robbery accused was arrested after an encounter in which he received a gunshot...

Agra to soon have centre of excellence, tech park: Chandrashekhar

Agra, Dec 23 (PTI) There used be riots under the Samajwadi Party rule and now wrestling competitions...

Check out agra latest news brought to you by Nyoooz. Resided on the banks of Yamuna, Agra is the city home to one of the seven wonders of the world, The Taj Mahal. Holding a population of 1.6 million, it is ranked the fourth most populous city of Uttar Pradesh and the twenty-third most populous city of India. Agra has a glorifying history starting from the reign of the Mughals. All of agra local news is brought to you by our dedicated team on the ground, passionate to empower its audience about the news around them. Agra was once a centre for learning, arts, commerce, and religion. The glory of Agra fell with Mughals then successively became an Industrial town with a booming tourism industry because of beautiful historical sites. The latest agra news on its history can be found on this platform in one click. Agra's historic Mughal culture has been embalmed in its cuisines too. Some famous foods like Petha, Dalmoth, and puffy kachori are among the mouth- watering specialities of the city. Some other flavourful snacks like Chaat, Samosas, Dahi-Bhalla, and Paratha cannot be missed at any cost while visiting this city. The city's climate features sweltering dry summers, warm winters, and monsoon. Also, the air pollution has caused quite a lot of damage to the beautiful Taj Mahal. It also houses a wildlife sanctuary by Keetham Lake called Sur Sarovar Bird Sanctuary. The most followed religion in the city is Hinduism, with Islam being the second most followed by other religions and lowest of 1.66% population with no particular faith. Any agra news update can be found at this very website as we focus on a mobile-first audience brought to you by our news gatherers and ground reporters. Stay updated about all kinds of conversations with us about the City of Agra.