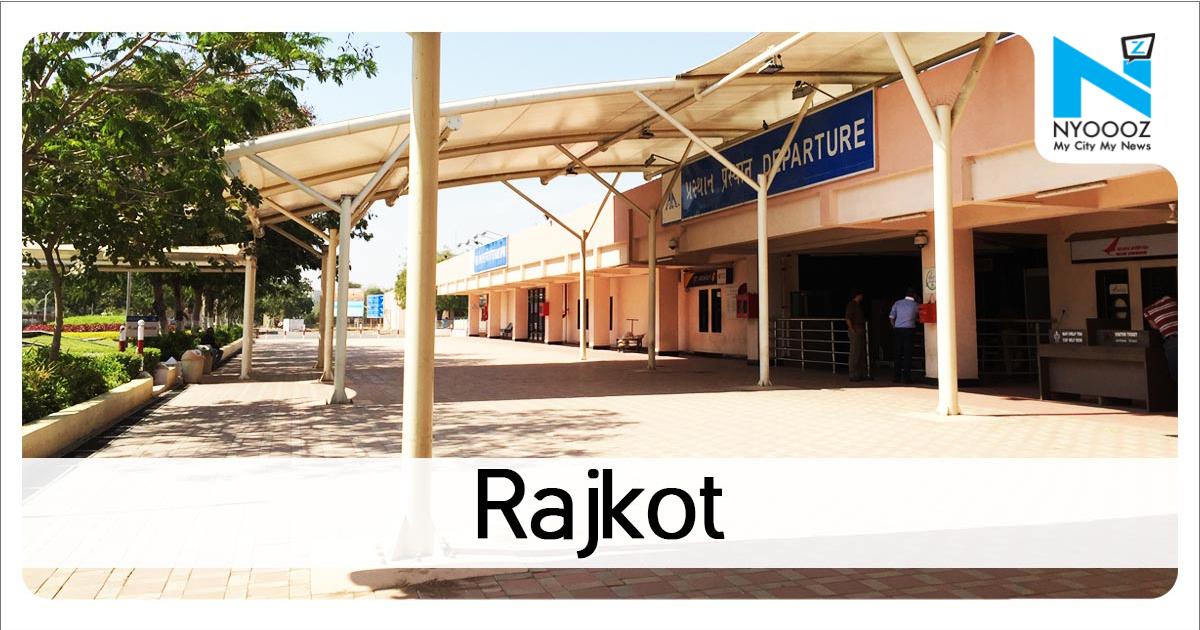 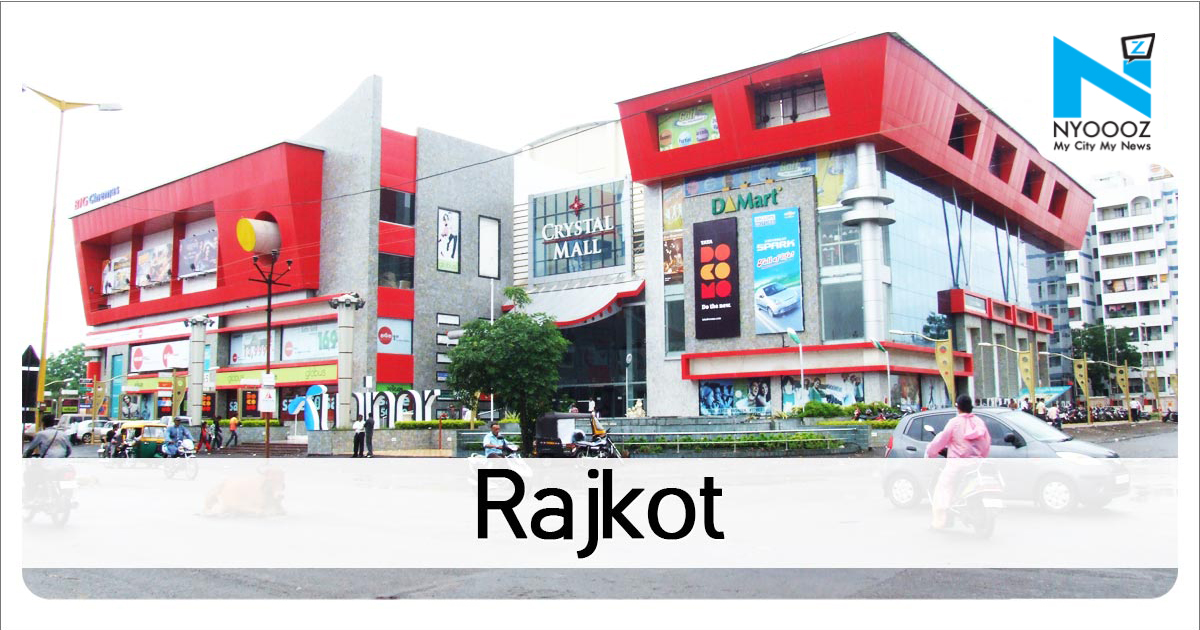 No action against "real culprits" of bridge crash as they are linked to BJP: Rahul 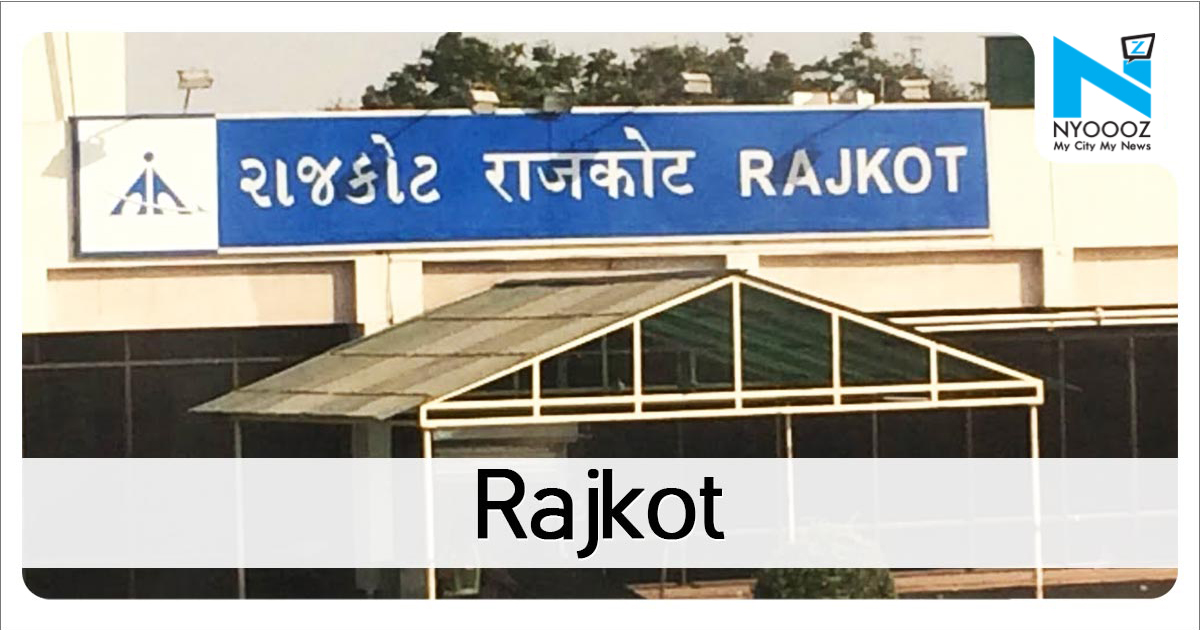 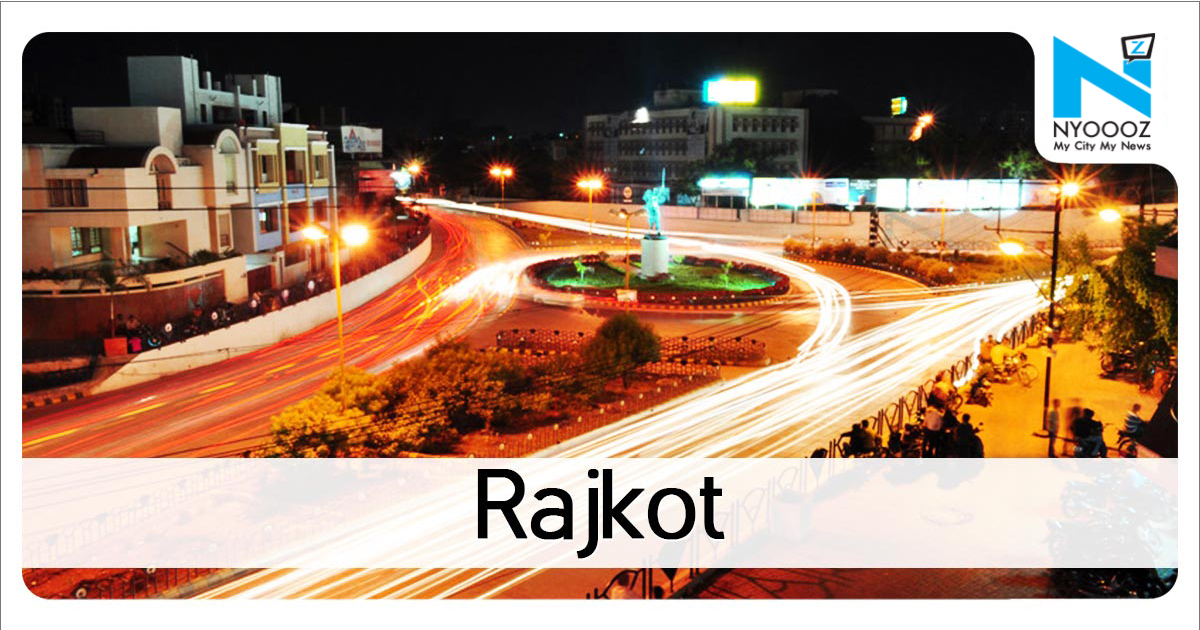 Rajkot, Oct 19 (PTI) Around 64 lakh houses have been completed and delivered under the Pradhan Mantri...

Rajkot, Aug 27 (PTI) A First Information Report (FIR) has been registered against the editor and ...

Rajkot, Jun 17 (PTI) Scoreboard of the fourth T20I between India and South Africa here on Friday.

Are you checking for the Rajkot latest news, if yes look for nothing less than Nyoooz. Rajkot City is situated in Saurashtra in the Gujarat province of India, with a populace of more than 1,390,640. More than 50% are males. The majority of the crowd is Hindu with a Muslim minority. The city is spread in the space of 170kms. Roughly this locale is found 245kms a long way from the state's capital Gandhinagar.

The perfect place to get Rajkot news is here! Rajkot is the sixth cleanest city of India, and it is the seventh quickest developing city on the planet as of March 2021. The city is renowned for its pure gold in the whole country. The business sectors manage the best and most flawless type of gold in the state, just as in the country. Likewise, it has one of the most significant gold business sectors in India. We bring the latest Rajkot news updates to you.

Rajkot has its neighbourhood music named Dayro. Gujarat individuals love Dayro. It is by and large coordinated in the evening as it closes right on time. Rajkot city is considered as an Economic, Industrial, and Pedagogic Hub. Check with us anything about the Rajkot city news.

Ka-ba Gandhi No Delo, in a real sense, signifies "Kaba Gandhi's home." Rajkot is where the Indian guru Mahatma Gandhi remained during his visit to Rajkot in the early long periods of his life. It has now been changed over into a historical centre called Gandhi Smriti. Mahatma Gandhi's father, Karamchand Gandhi, was otherwise called Kaba Gandhi. The name of the house has been gotten from Gandhiji's dad's name. One can find many languages, like Gujarati, Hindi, Urdu, English, Sindhi, Bengali, Tamil, Malayalam and Marathi but most people understand only Gujarati, Hindi, Urdu, and English.Get Rajkot update on our site on a daily basis.