No difficulties with Russia on servicing of military equipment, spare parts: Jaishankar

India does not believe that quality of democracy should be decided by others: Jaishankar

Jaishankar raises visa delay issues with US; Blinken says he is sensitive to it

MP: Mahakaleshwar Temple corridor to be known as "Mahakal Lok" 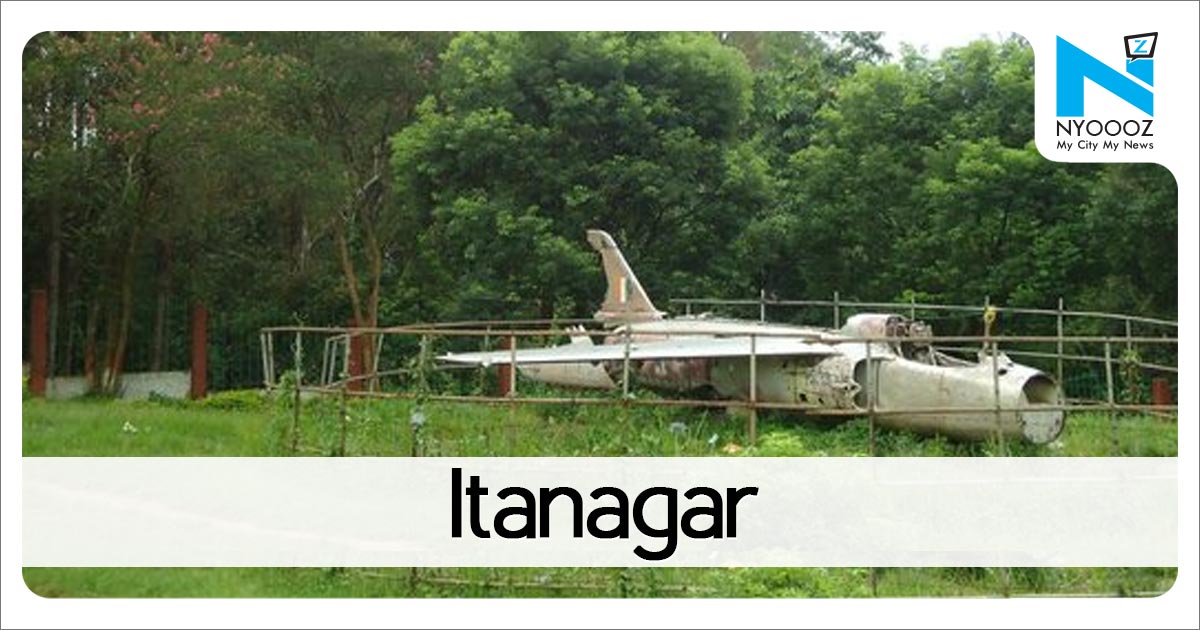 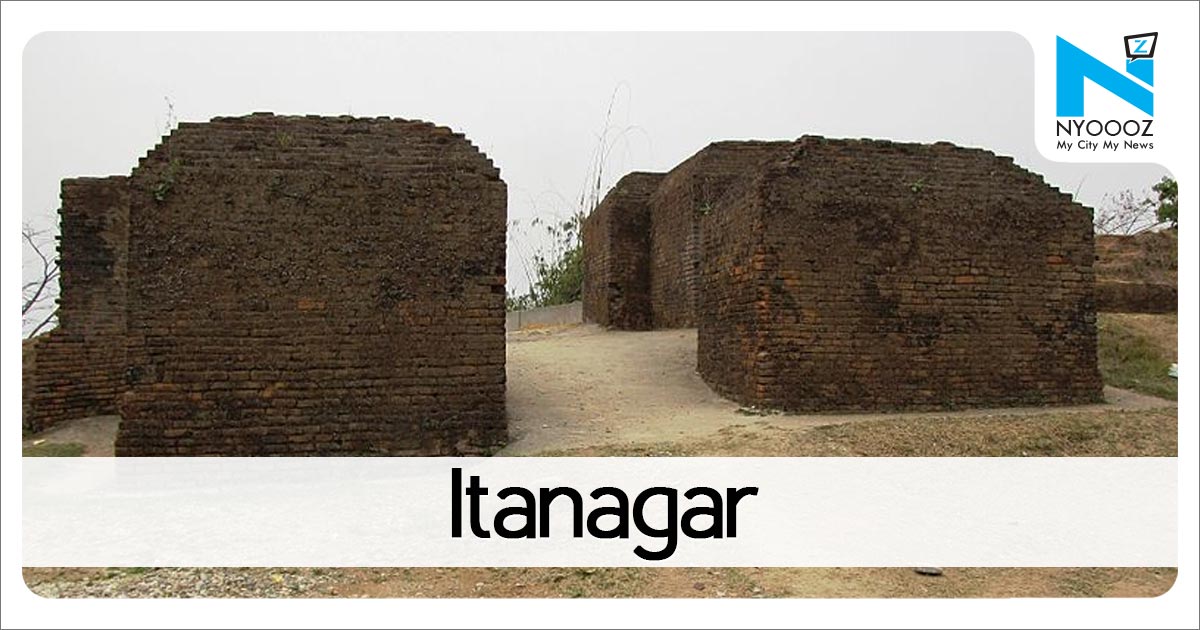 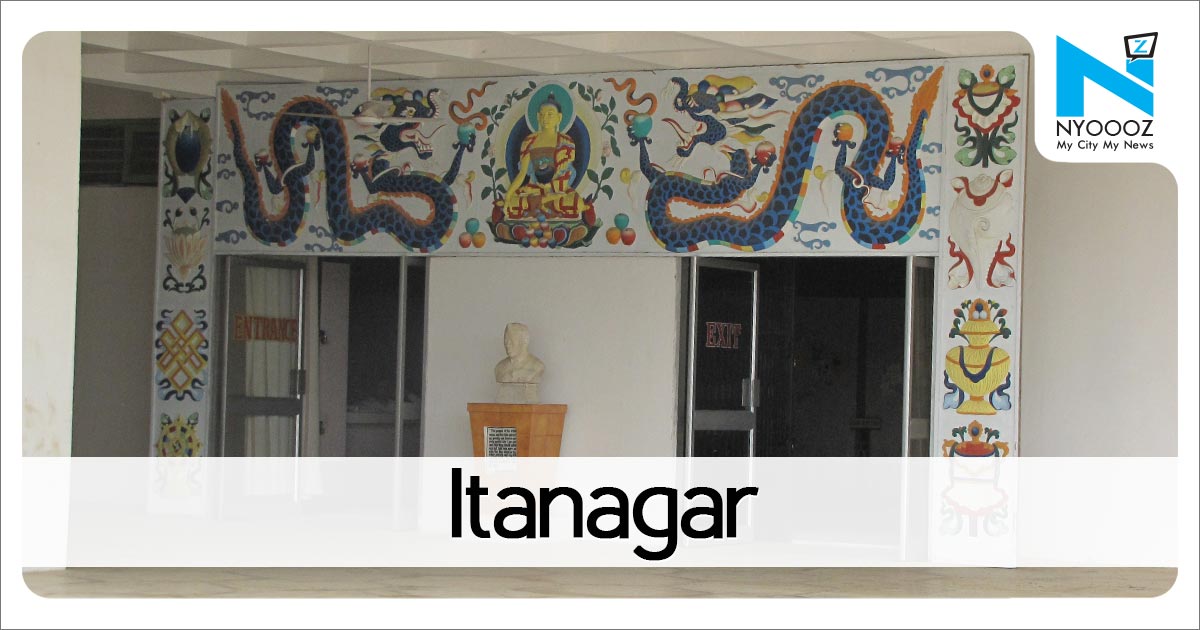 Itanagar, Sep 25 (PTI) Five-month-old Siyang and three of her peers are all set to make Pakke Tiger...

Itanagar, Sep 18 (PTI) Authorities of the NamdapHa National Park in Arunachal Pradesh, the only one...

Itanagar, Sep 15 (PTI) The whereabouts of Tapi Mra, the first Everester from Arunachal Pradesh, and...

Asha Parekh to be honoured with Dadasaheb Phalke Award, 2020

Synchrony India Recognized Under Top 10 in India’s Best Workplaces for Women and Top 5 in Diversity, Equity and Inclusion 2022 by Great Place to Work