Kejriwal deceiving Punjabis as was done by Congress: Sukhbir

MP: Bangle seller who was thrashed gets bail after more than three months

Kejriwal starts registration for AAP"s promise of paying Rs 1,000 for all women of Punjab 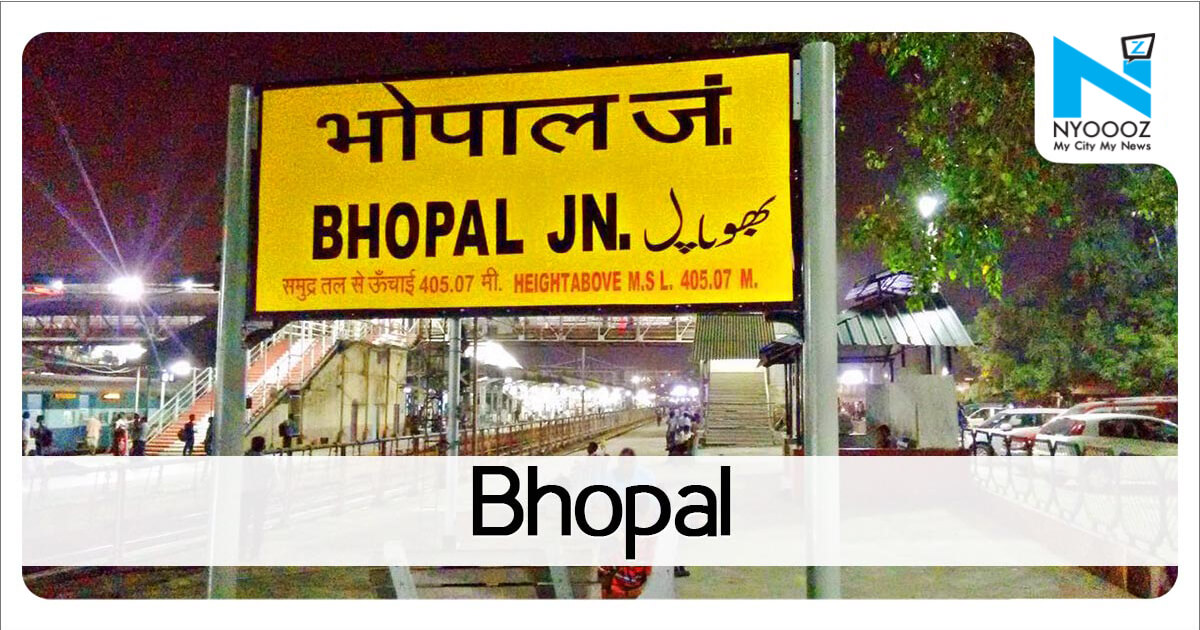 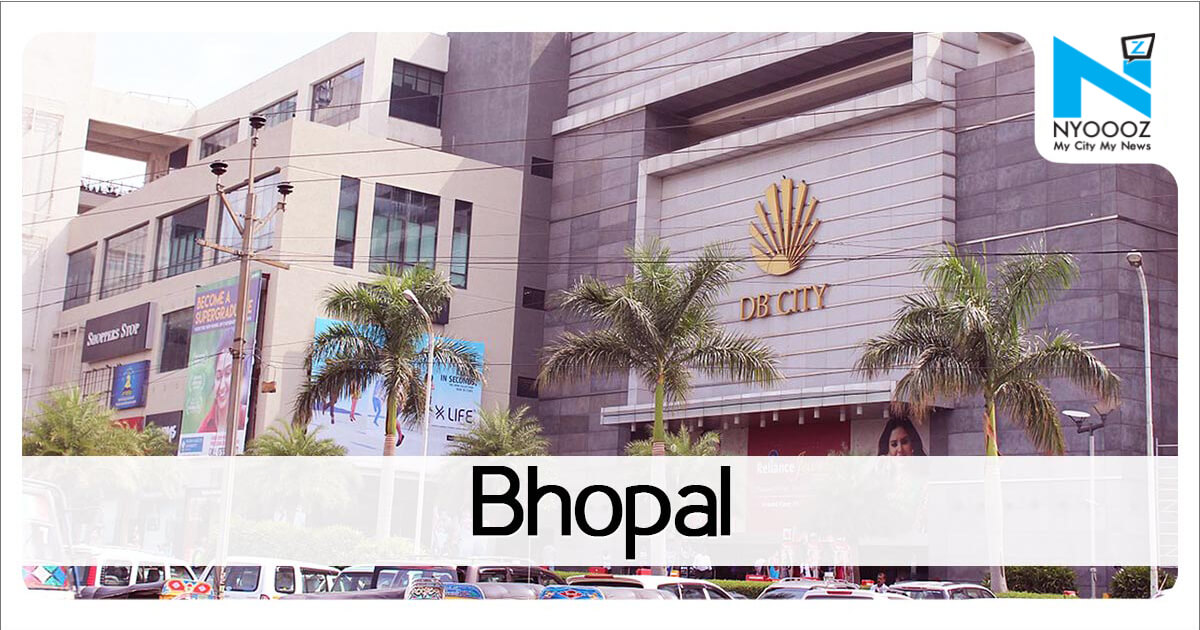 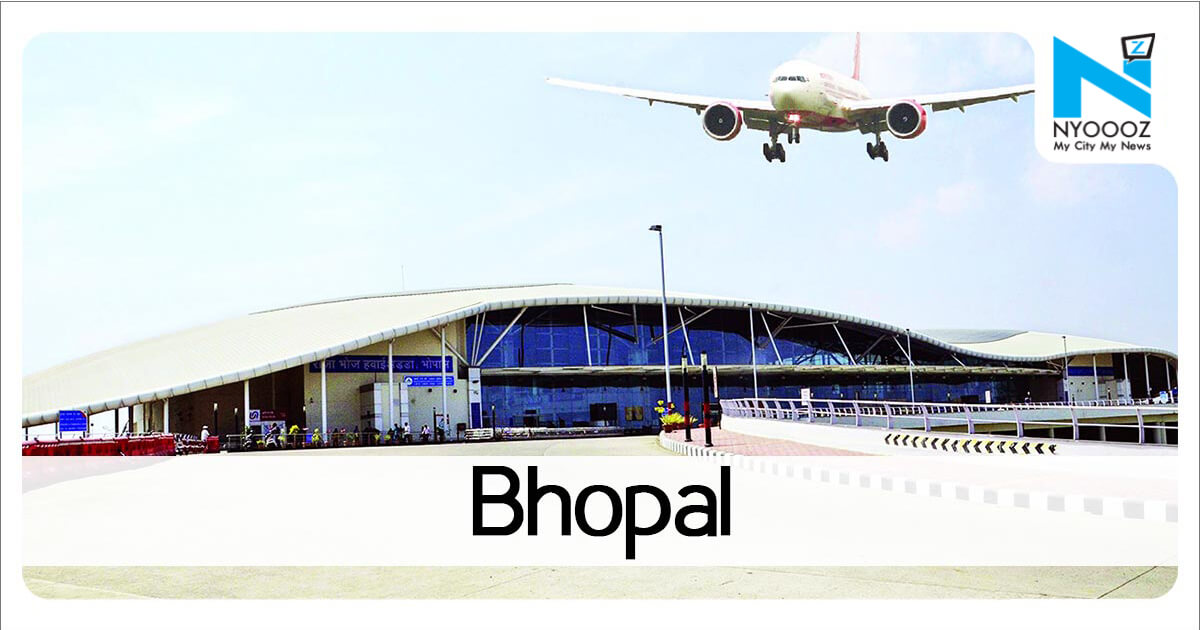 Bhopal, Nov 26 (PTI) A debt-ridden man allegedly consumed poison along with four of his family...

MP to get Rs 13,000 cr for modernisation, infra development in energy sector

Electricity provided in every village, home in India: Minister

Bhopal, Nov 25 (PTI) The Congress claimed police resorted to cane charge to disperse members of its...

Bhopal, Nov 25 (PTI) The NIA on Thursday conducted a search on the premises of a suspect in Madhya Pradesh... 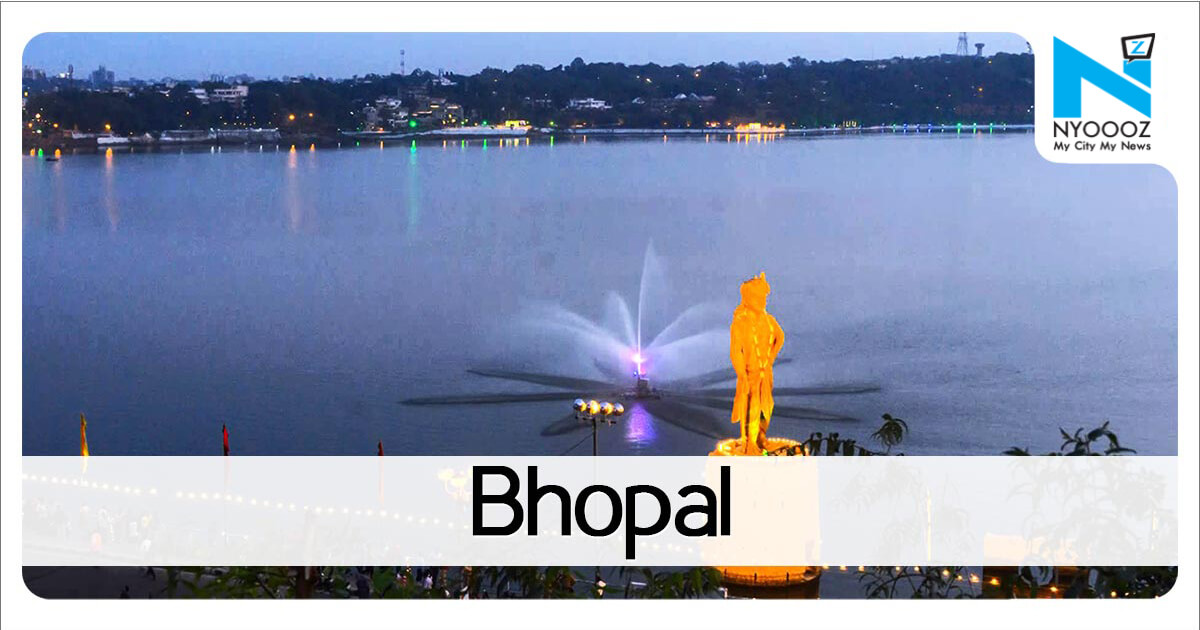 I can"t stoop to Digvijaya"s level: Scindia on traitor allegation

Bhopal, the capital of the central Indian state of Madhya Pradesh, is located on the fertile plain of the Malwa Plateau, north of the Vindhya Mountains, on the slopes of a sandstone ridge. Bhopal is the capital of Madhya Pradesh, known as the city of lakes. Founded by Raja Bhoj, the city has many natural and artificial lakes and is one of the greenest cities in the country. Hence, Nyoooz covers all Bhopal news. The old town of Bhopal is coloured with narrow streets and crowded markets, while the new part of the city is better planned and entertains parks and gardens. The city also reflects in the kitchen was where Hindus and Muslims lived together in harmony. Both vegetarian and non-vegetarian dishes are served here, but Bhopal's spicy meat specialities, especially curries and kebabs, result from Mughal influence. Slightly spicy and has an unmistakable taste.

There are numerous accommodation options in Bhopal, from budget hotels to mid-range hotels to luxury hotels. Bhopal also boasts several luxury hotels that include historic buildings. Bhopal is adorned with beautiful lakes and breathtaking landscapes. Such diverse culture and atmosphere call for separate coverage, and that's why we at Nyoooz cover Bhopal local news. In addition to the delicious chaat, kebab and delicious biryani that you can enjoy in the streets of old Bhopal, you should also enjoy a great dinner in the rooftop restaurant of Minto Hall. The panoramic view over the city cannot be overlooked. The beauty and royalty of Bhopal are second to none, and we keep you caught up with all news update Bhopal at Nyoooz.