Around 2 lakh hit by floods in Assam

Dispute over Sankissa mound to be settled through talks: UP minister 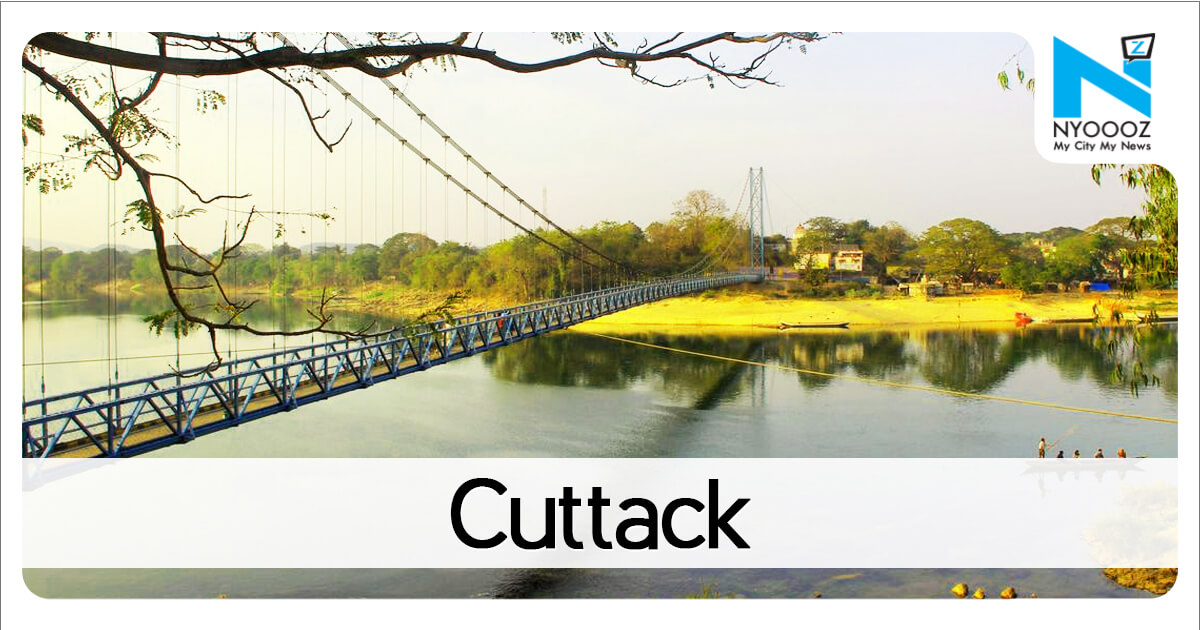 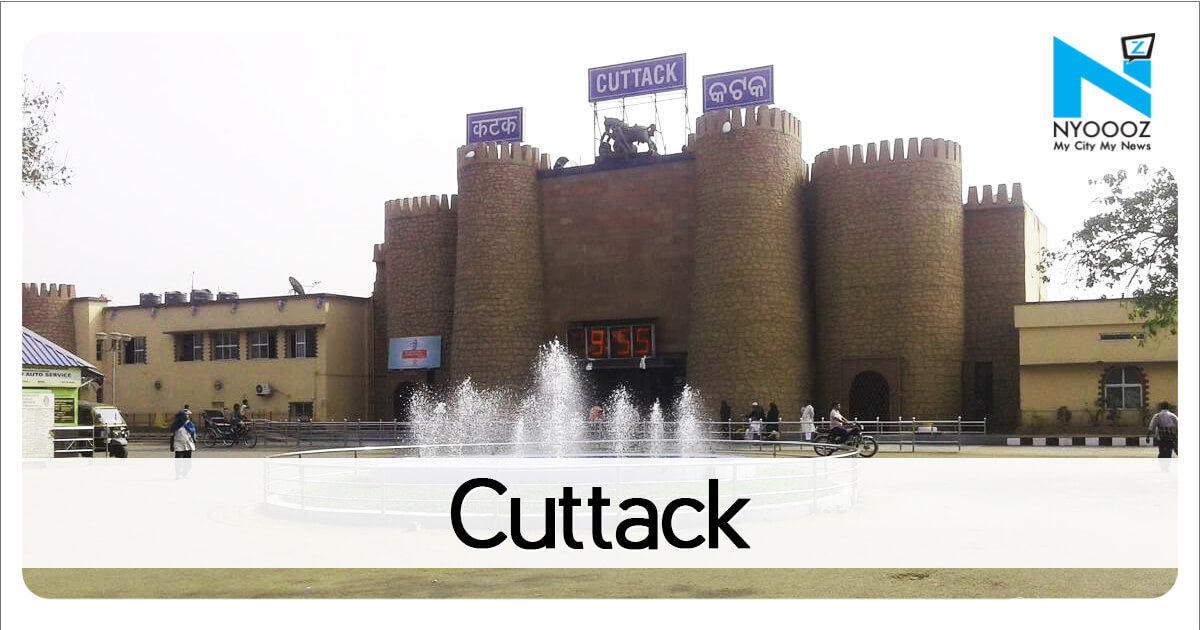 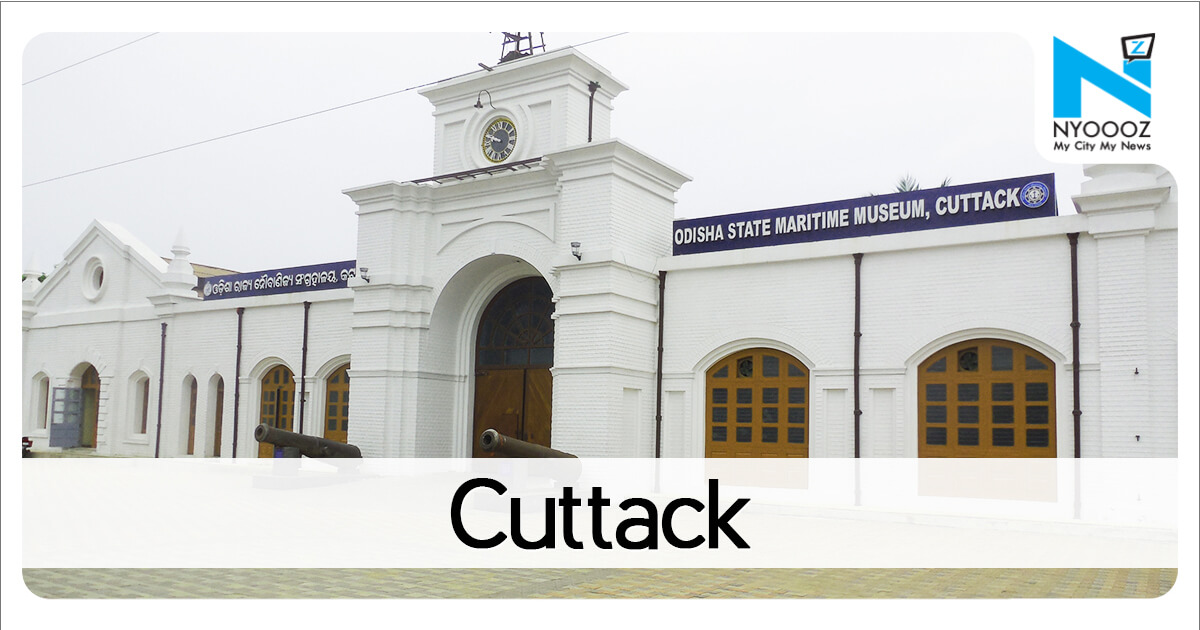 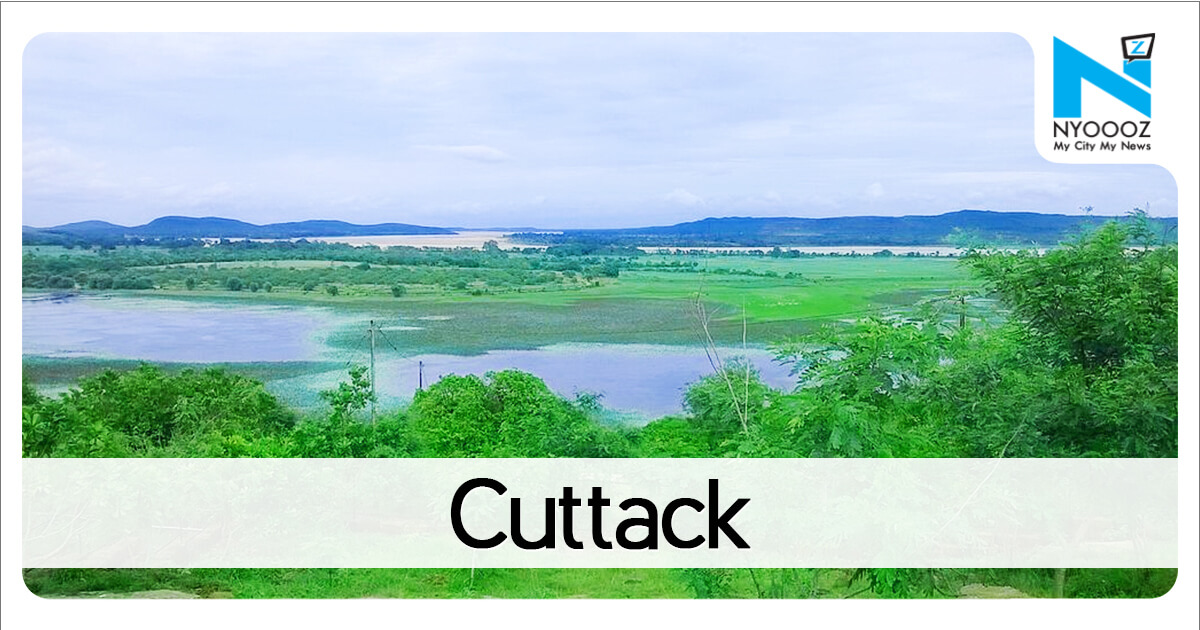 Cuttack, Feb 26 (PTI) All-rounder Shahbaz Ahmed once again came up with a gritty second innings half...

Bengal bounce back to stun Baroda after Shahbaz, Abhishek"s fifties

Cuttack, Feb 19 (PTI) Talented India A batter Abhimanyu Easwaran led from the front with an unbeaten...

Court orders auction of propoerties of 2 chit fund cos