IMF money to arrive in Pakistan by August-end: Report

There are better fast bowlers in Indian T20 cricket than Shami: Ponting

Which diet will help save our planet: climatarian, flexitarian, vegetarian or vegan? 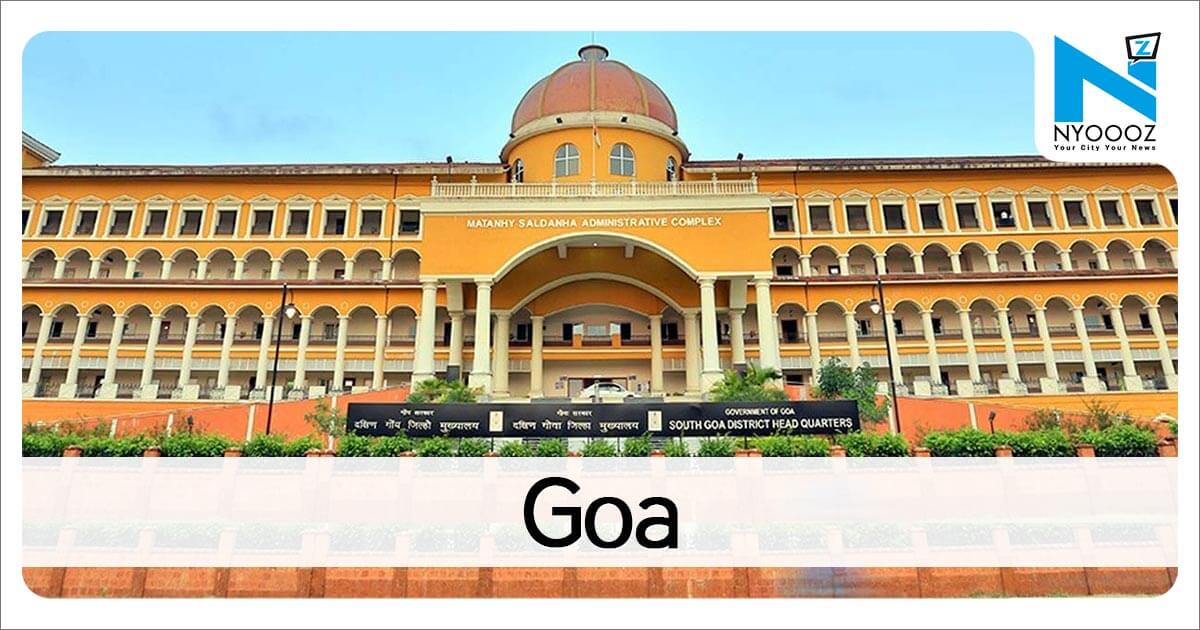 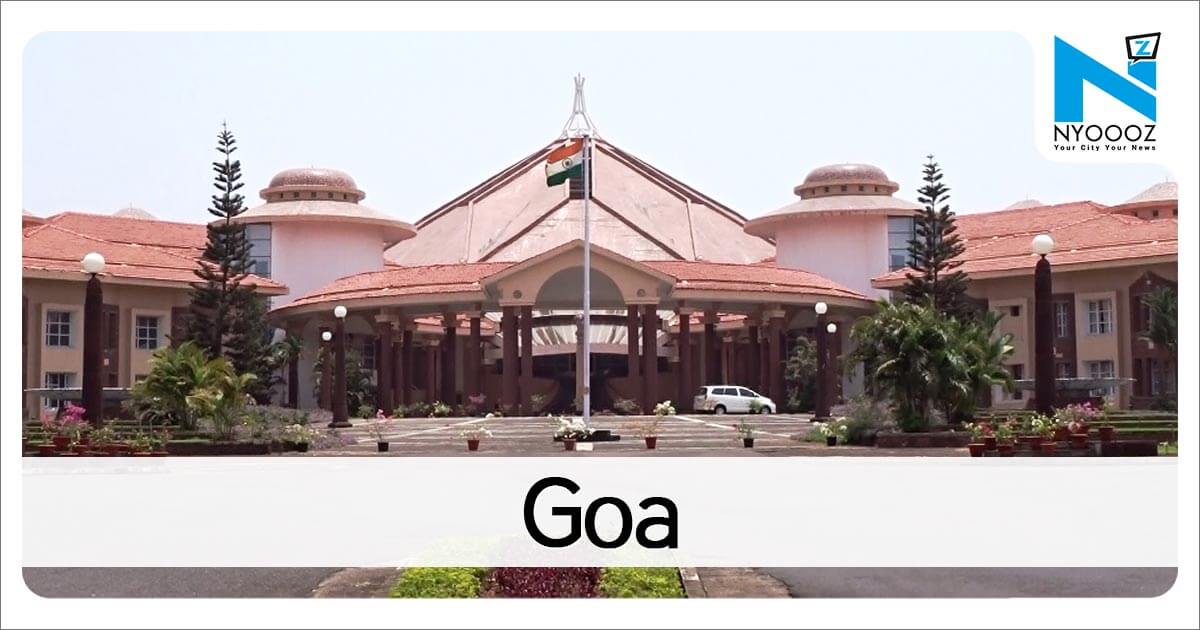 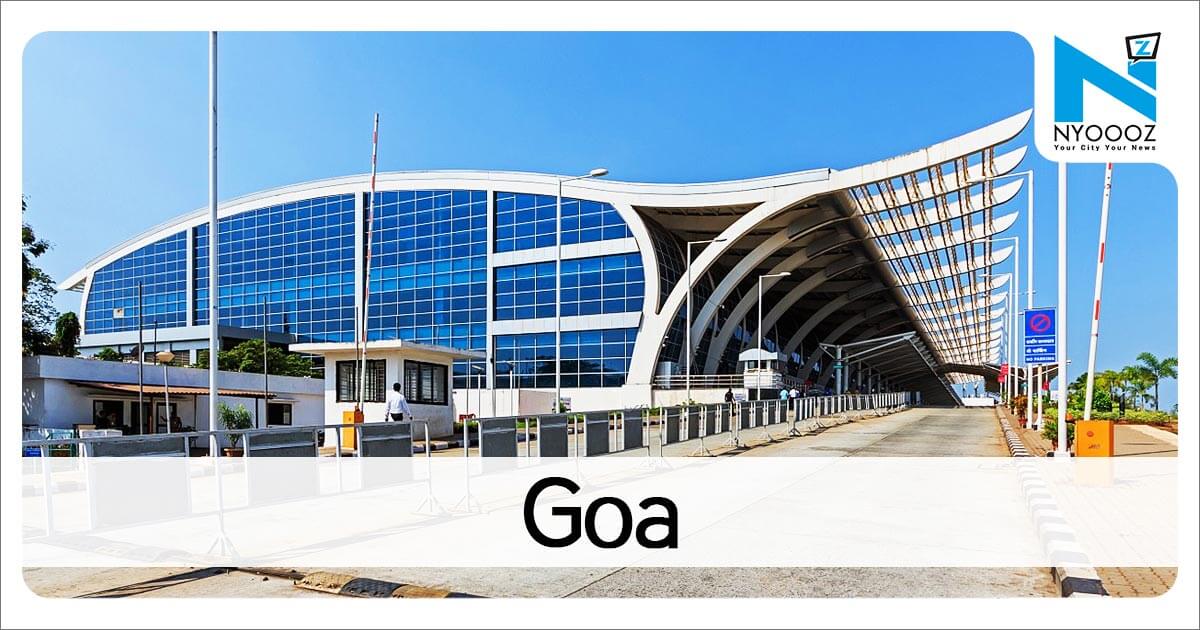 Now consumer complaints can be filed on E daakhil

The villagers claim that they are facing acute scarcity of water since the time Paikul bridge was washed...

Goenkars are suffering with erratic water supply dirty water and dry nulls even during the monsoons...

- Advertisement -Panaji: Goa's coronavirus caseload went up by 115 and reached 172683 on Tuesday a health...

No resumptionof 12th standard classes as of now

- Advertisement -Panaji: Goa Chief Minister Dr Pramod Sawant has ruled out that the classes for 12th...

Agro Mission is need of the hour Dr Santosh Taware

Goa's local horticulture produce is negligible and does not consist of vegetables like onions potatoes...

Over 135 trees in Margao Municipal area to face the axe

“Same is the case of the Model Margao-Fatorda Forward Council in Margao...