Maha: Action against more than 1,500 persons for brewing illicit liquor in Raigad

Prannoy loses to Lu in BWF World Tour Finals, out of semifinal race

Don"t have an ego when it comes to leadership: Healy

Will continue to be "steadfast friend" of Sri Lanka: India 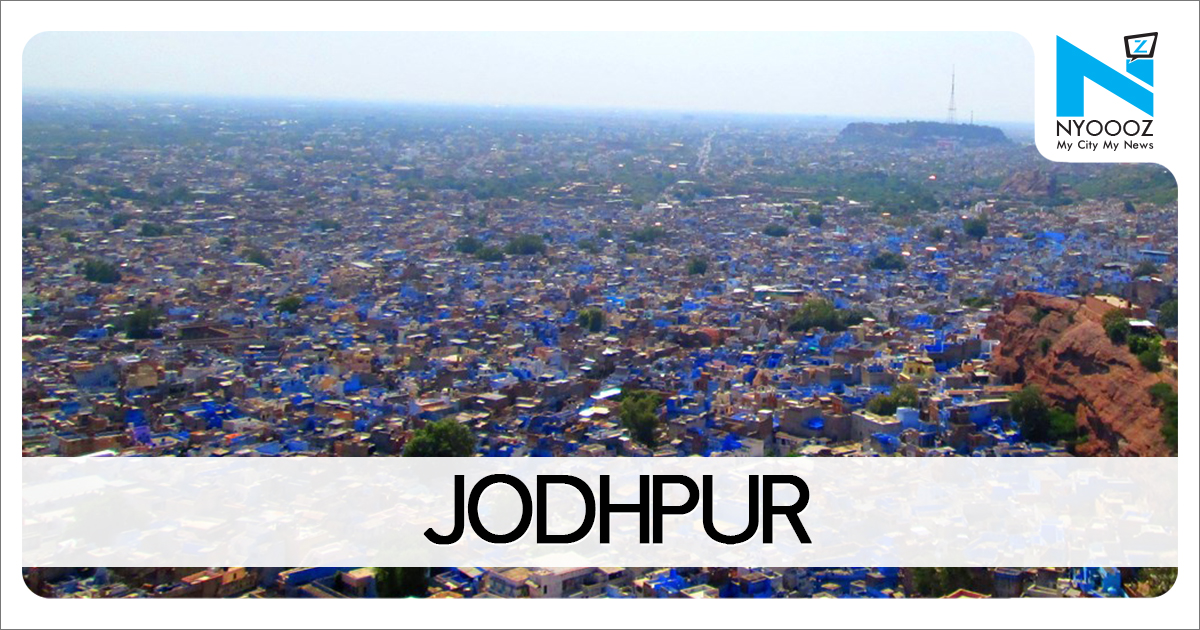 Clerk held with over Rs 18 lakh 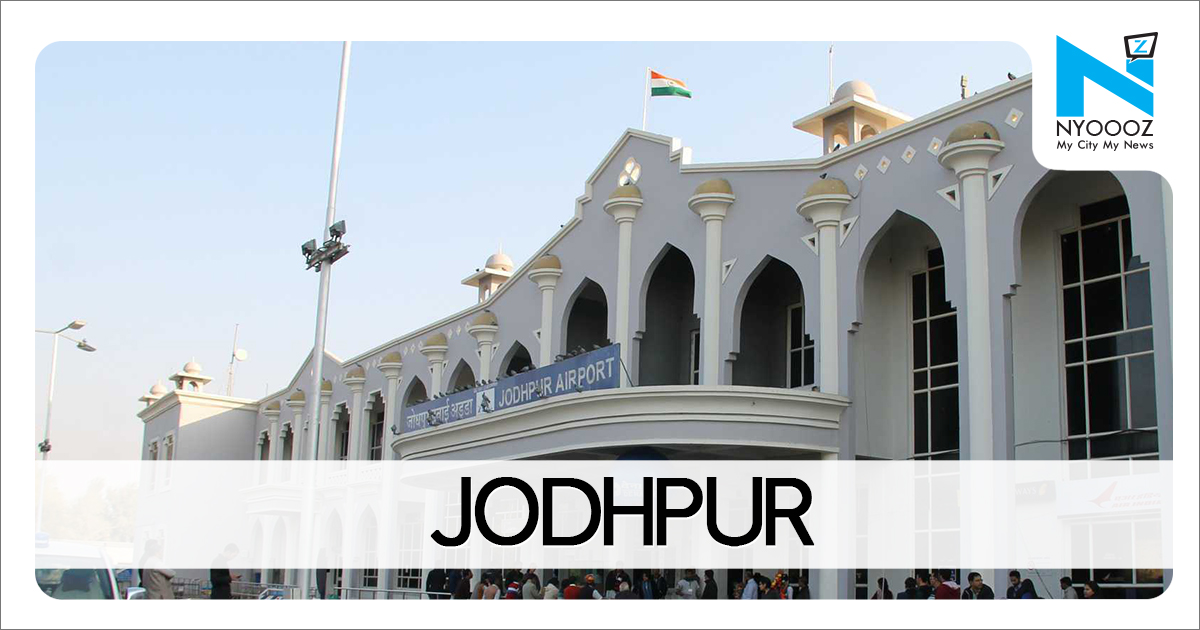 Jodhpur, Apr 1 (PTI) Three people were arrested in a village here on Friday writing a board exam ...

Raj: Man commits suicide after being beaten up by police, ASI suspended

Jodhpur, Mar 31 (PTI) A man allegedly committed suicide after being beaten up by policemen in Pali ...

Choreographer arrested from Delhi for raping student four years ago

Jodhpur, Mar 24 (PTI) The High court has expressed its displeasure over doctors having their original...

Army man booked for attempt to rape; FIR against 4 officers for trying to protect him

Jodhpur, Mar 18 (PTI) An Army man has been booked on charges of attempting to rape a colleague’s wife...

Marwari horse show kicked off in Jodhpur with 2,000 studs

If demands not met, farmers may take to violence: Satya Pal Malik

Suffering from silicosis in silence, mining workers in Rajasthan await welfare board

Jodhpur, Mar 11 (PTI): Dying a slow but sure death due to silicosis, the mine workers of Rajasthan ...

Nyoooz is India’s first city-centric local video news platform that brings you Jodhpur’s latest news, it gives you a report on the new happenings in the city of Rajasthan. Jodhpur is a popular tourist destination, featuring many palaces, forts, and temples, set in the stark landscape of the Thar Desert. The old city circles the Mehrangarh Fort and is bounded by a wall with several gates. Check out Jodhpur news to stay updated with the happenings of the Blue city of our country.

Nyoooz with its good research and groundwork, gives you updates about this Beautiful Blue city with Jodhpur latest local news update. Do you know that the upcoming CM in Rajasthan will be chosen by people? And the information of investigation in sensational cases? If not, then you are missing all the latest happenings. Stay updated with Nyoooz and know all the Jodhpur local news. Know about politics in the city, politician’s activities, police-force actions, justice for victims, railway station redevelopment talks by government, water management activities which are going on in the city, recent news about flights, IIT placements- average salary and much more Jodhpur news on Nyoooz website.