AAP looks to "Gujarat boost" for its national ambition

Vote for BJP in civic polls, "triple-engine govt" will enhance pace of development: UP CM

GST tribunal to be set up in Haryana by March: Khattar 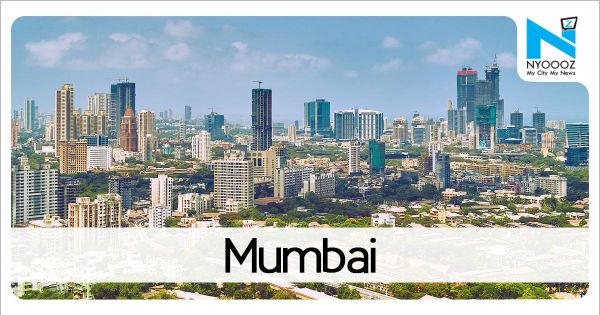 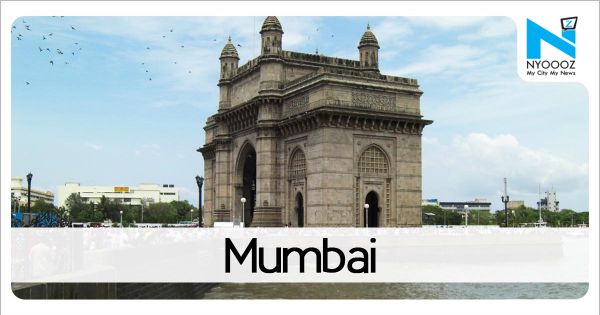 Will stop making films if Lapid can prove any event of "Kashmir Files" not absolute truth: Agnihotri

Mumbai, Nov 29 (PTI) The debate over "The Kashmir Files" will strengthen relations between India ...

Mumbai, Nov 29 (PTI) The debate over "The Kashmir Files" will strengthen relations between India ...

Mumbai, Nov 29 (PTI) A day after Israeli filmmaker Nadav Lapid termed his film a "propaganda", "The...

Mumbai, Nov 29 (PTI) A day after Israeli filmmaker Nadav Lapid termed his film a "propaganda", "The...