Plane carrying 22 people on board, including four Indians, goes missing in Nepal

Jharkhand to get WHO award for tobacco control

IOC plans to transport fuel to Tripura via Bangladesh

UP: Body of teenage girl with injury marks found in her house

Foreign news schedule for Sunday, May 29

97 children fall sick after eating snack at fair in MP

Arming teachers – an effective security measure or a false sense of security?

What is it about human brain that makes us smarter than other animals? New research gives intriguing answer

From nightmare to freedom: Push of a button changes lives, menstrual hygiene in Jharkhand

During pandemic, India and US played critical role in supporting each other: Ambassador Sandhu 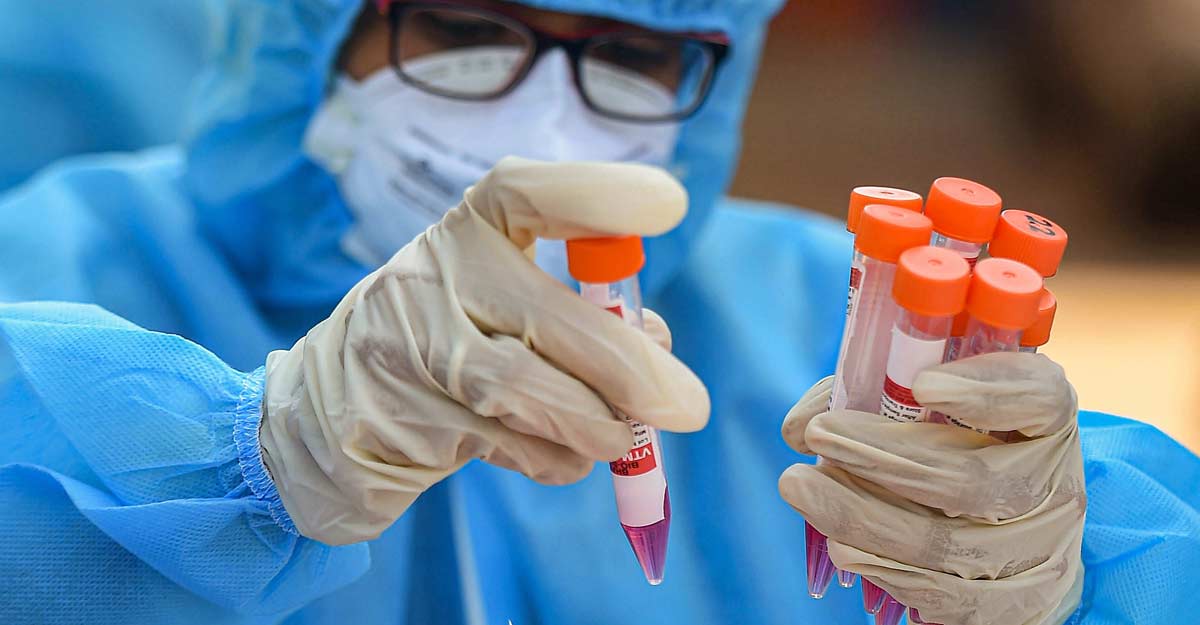 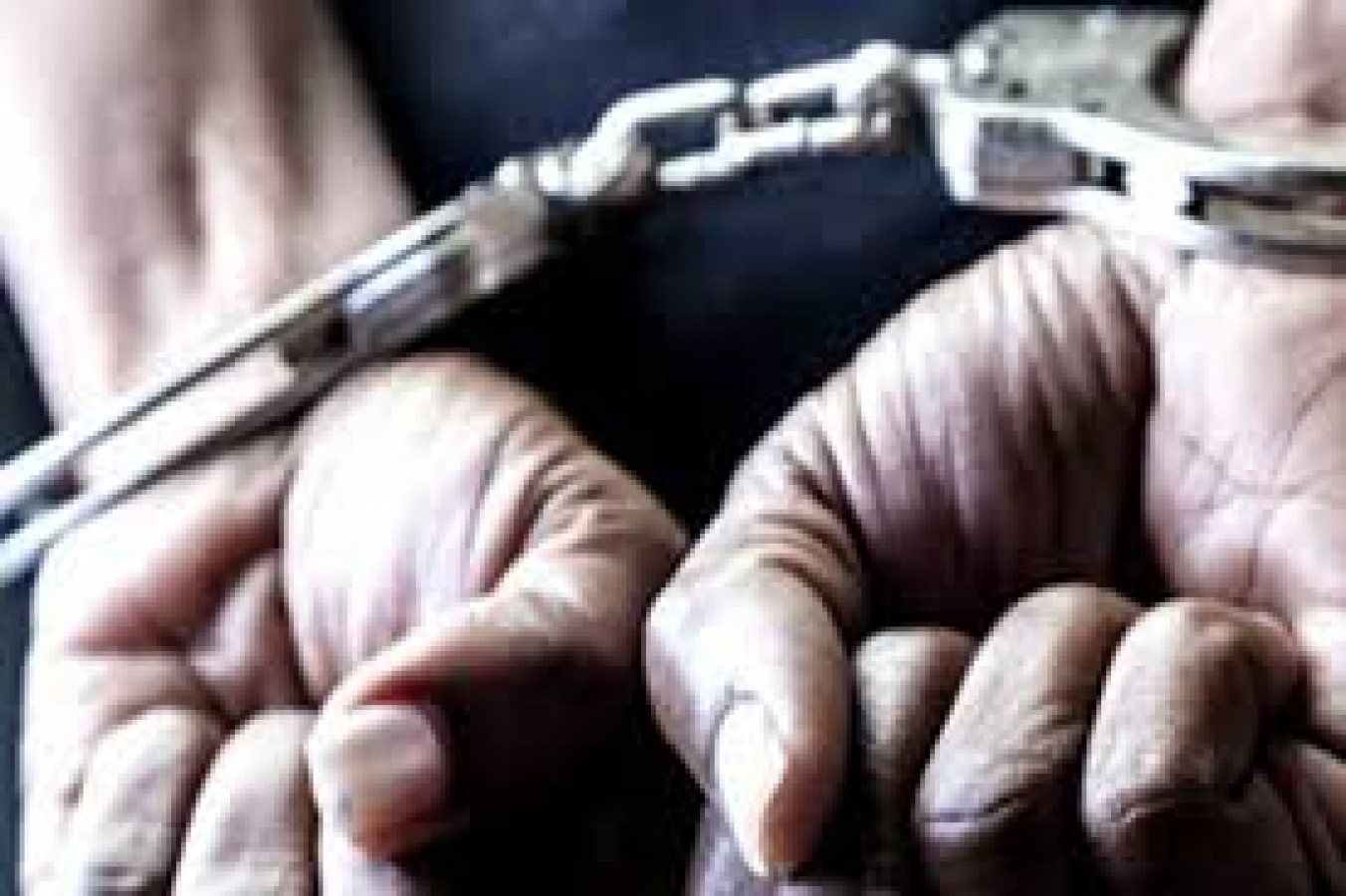 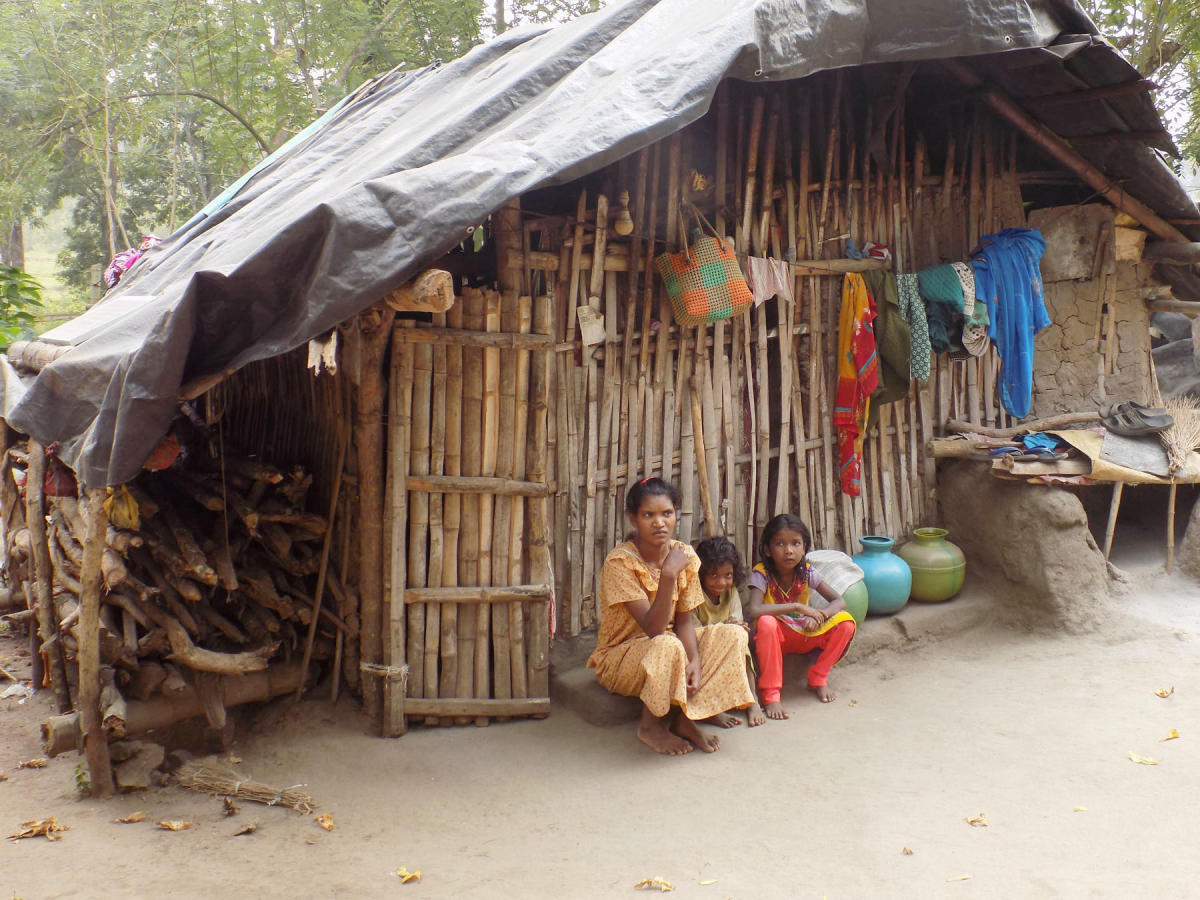