Gen Rawat was strong proponent of India-US defence partnership: US

MP: Bangle seller who was assaulted in Indore finally released from prison

Government spending money on "tirths" not on "graveyards", says Adityanath 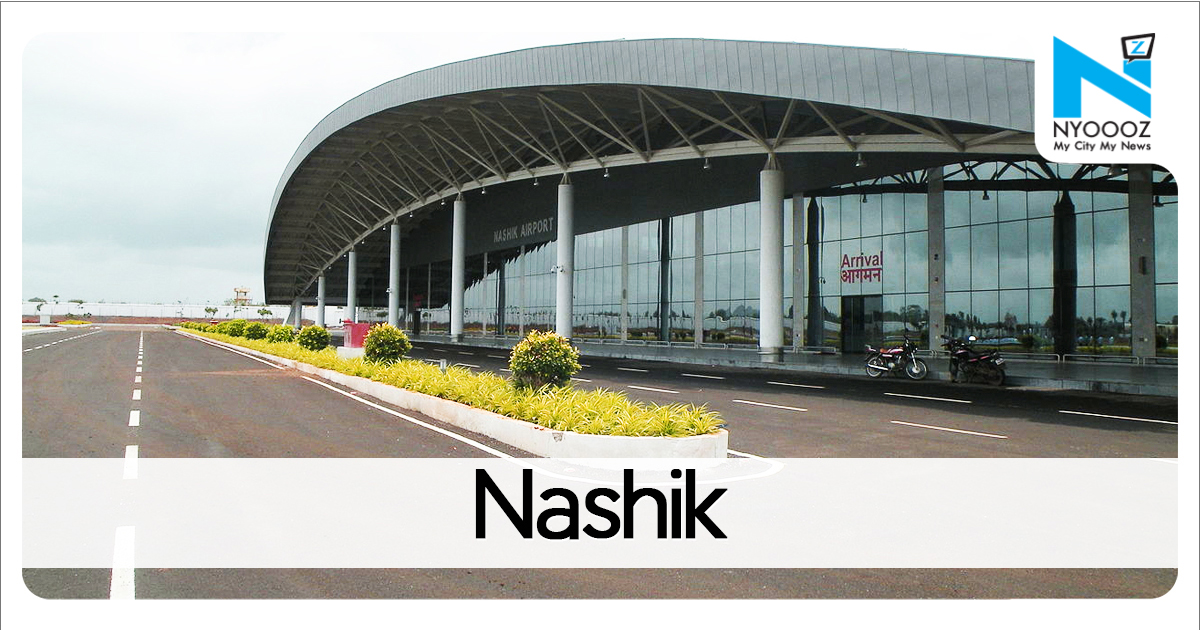 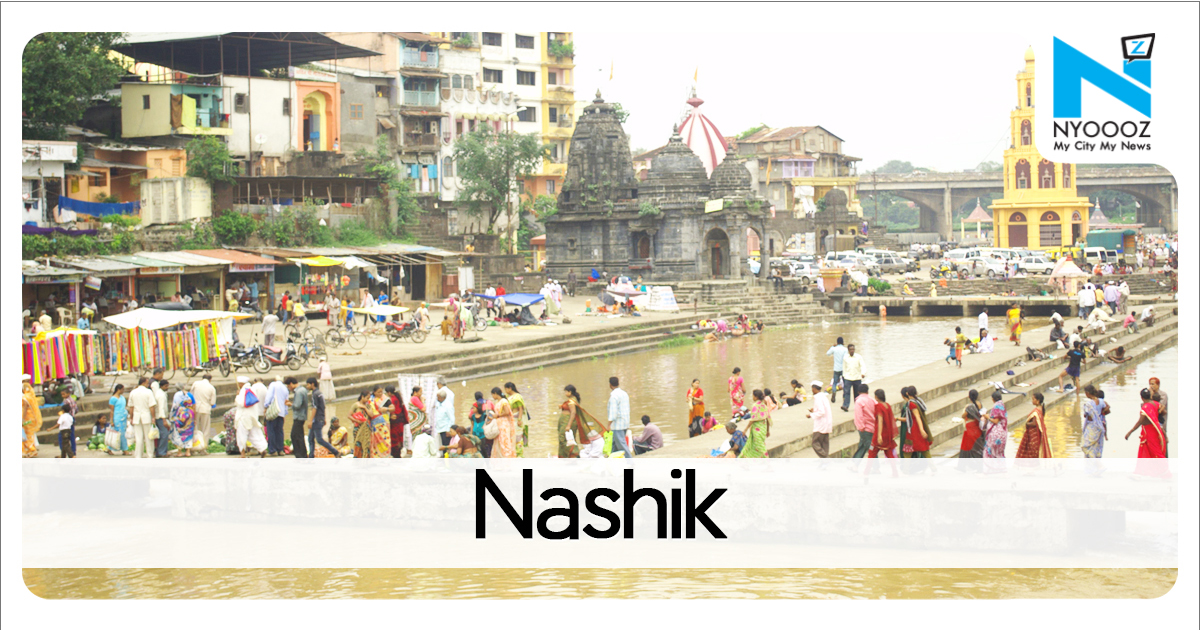 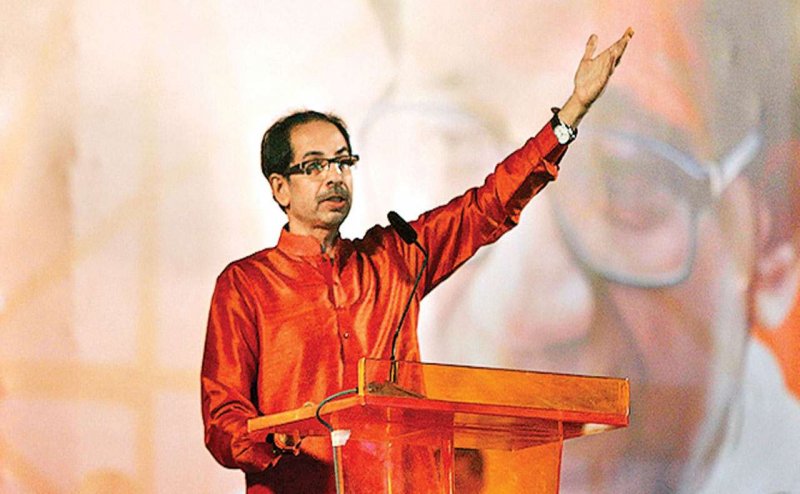 Rajiv Gandhi Award to the IT sector in Maharashtra. Maharashtra: Death Toll in Floods and Landslides Rises to 112

NDRF team is at their best trying to rescue all the people stuck in the flood or landslide. 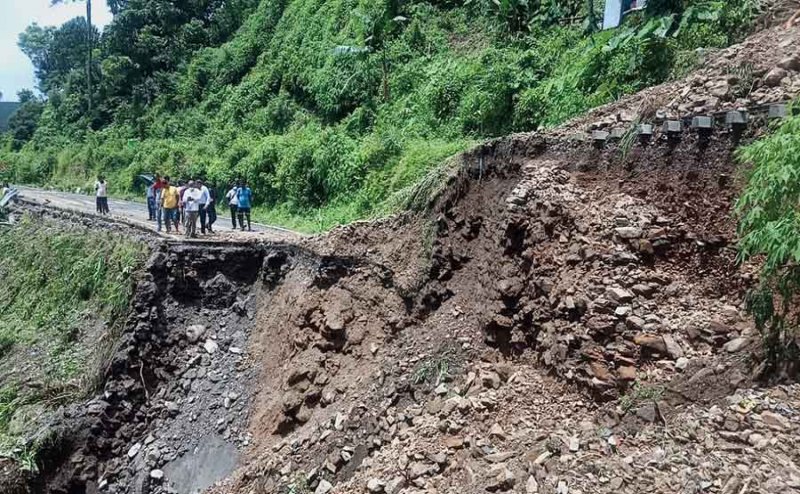 A landslide has occurred in the Kasara area affecting the railway track. 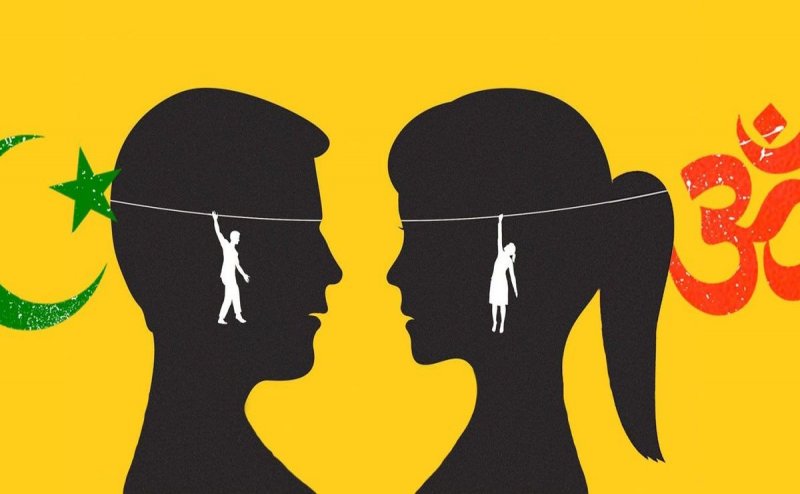 A wedding card of a Hindu girl and a Muslim man led to a controversy of love jihad and the wedding... 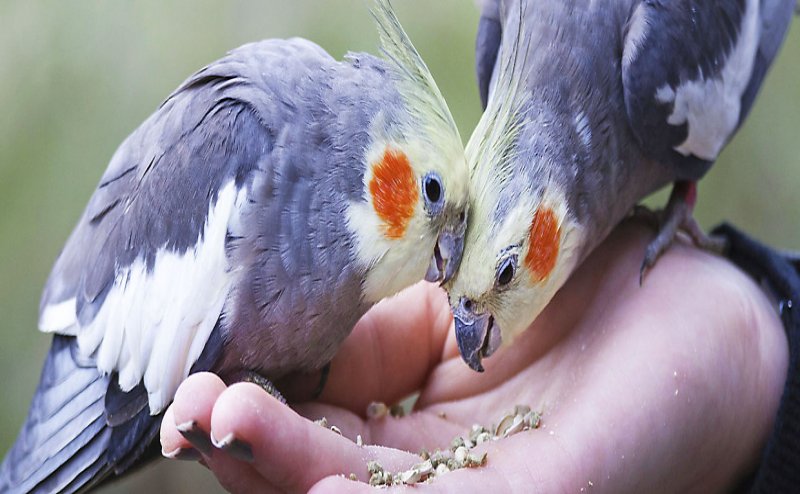 The initiative is appreciated by many and is suggested to make it wider in the country. 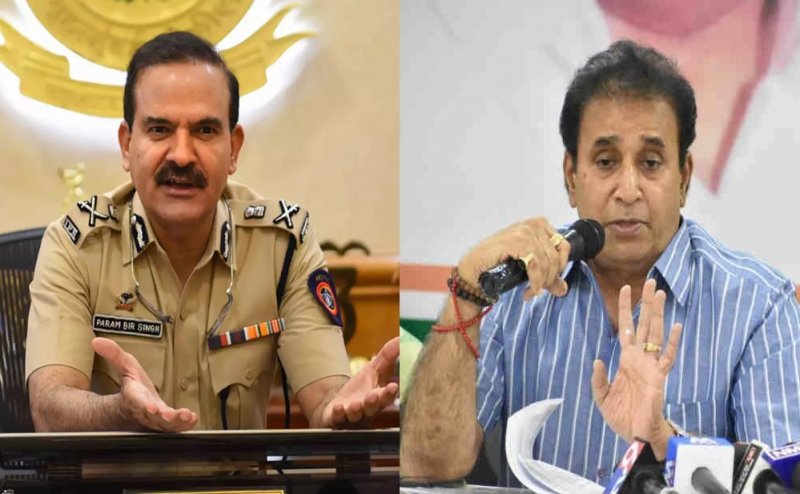 IPS Param Bir Singh on the radar again, as a police officer has filed a complaint against him in ... 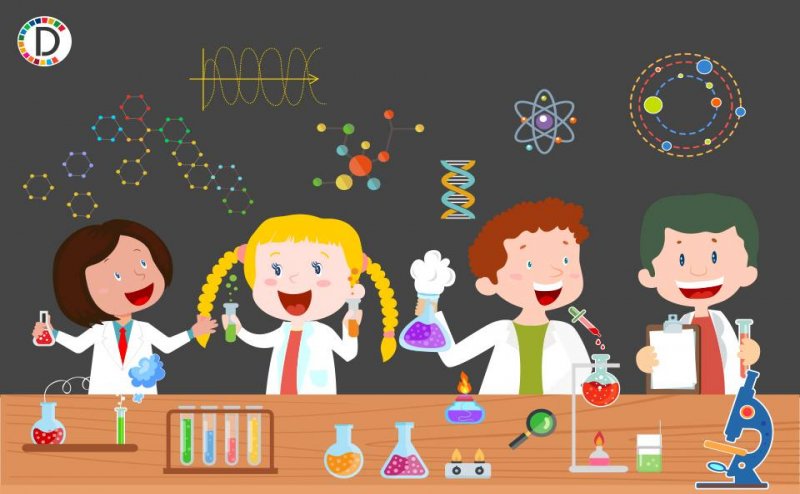 9000 Plus Cases in Maharashtra, Vaccination at Halt 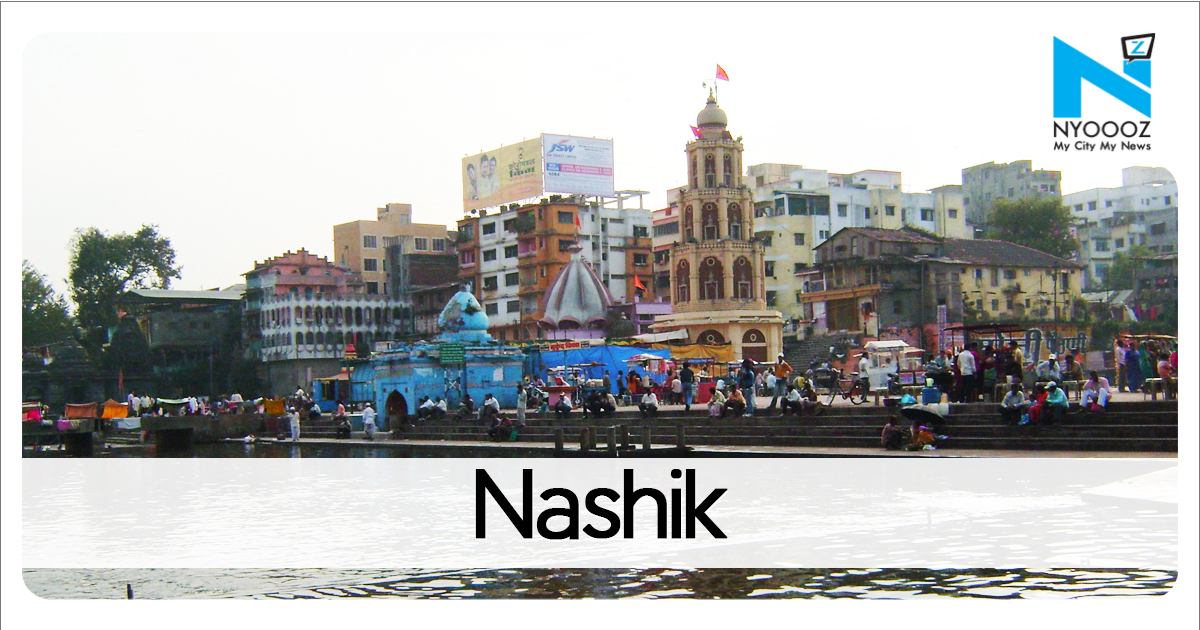 FIR against BJP leader Shelar over comment about Mumbai Mayor

Death of CDS a setback, it will take time to replace him: ex-IAF chief Raha

TN Guv, CM condole death of Bipin Rawat and others