UP: 2 minor girls killed after being hit by truck

Our Hollywood film "I"M GONNA TELL GOD EVERYTHING" is free to watch for the world with a Message of Peace, Harmony And Humanity - Producer Jay Patel

UP: Death toll in Durga Puja pandal fire in Bhadohi climbs to 6

During call to Zelenskyy, Biden tells US ‘will never recognise’ Russia’s annexation of Ukrainian territory

Kidnapping of Indian-origin family in US: Relatives back home in Punjab village in state of shock

Salman Rushdie among favourites to win this year’s Nobel prize for literature: Report 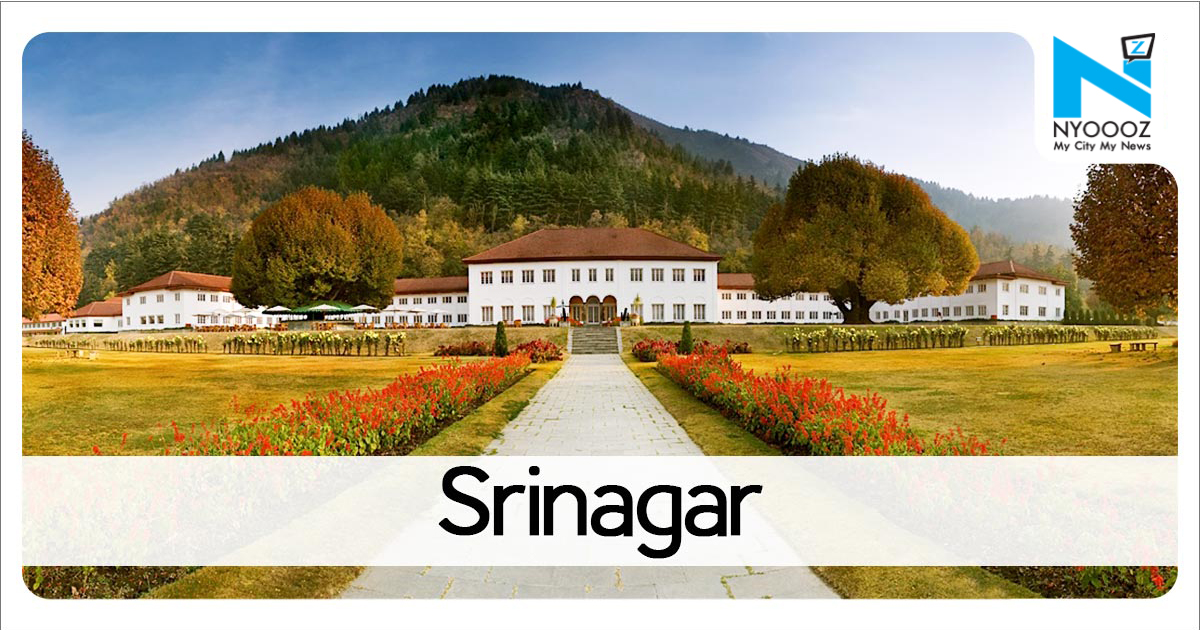 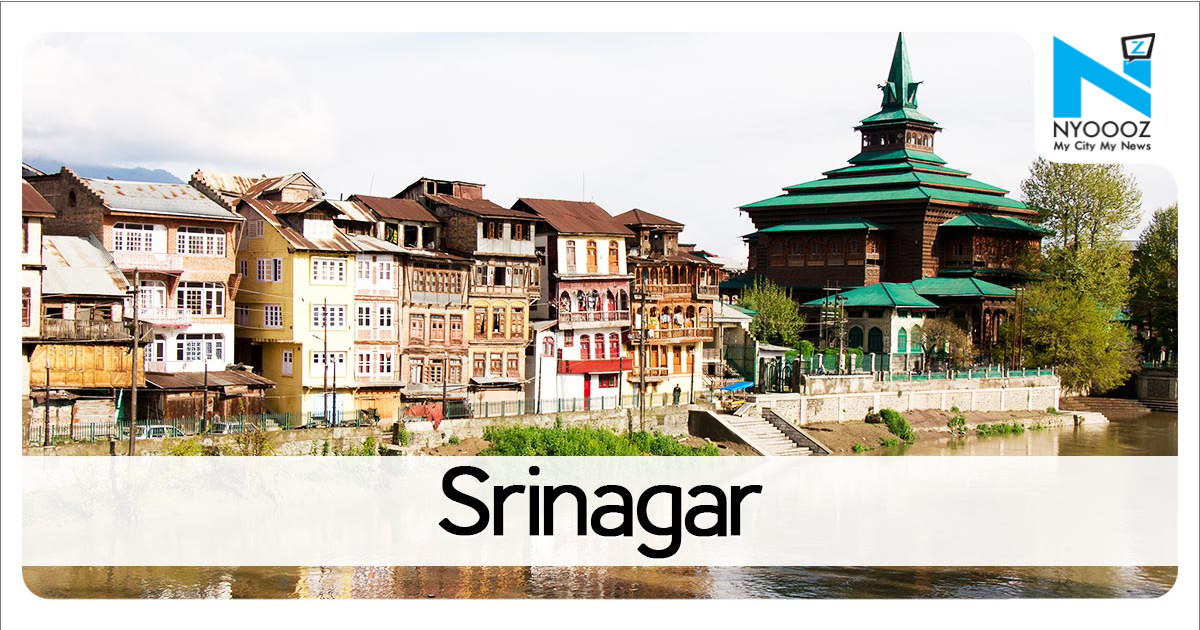 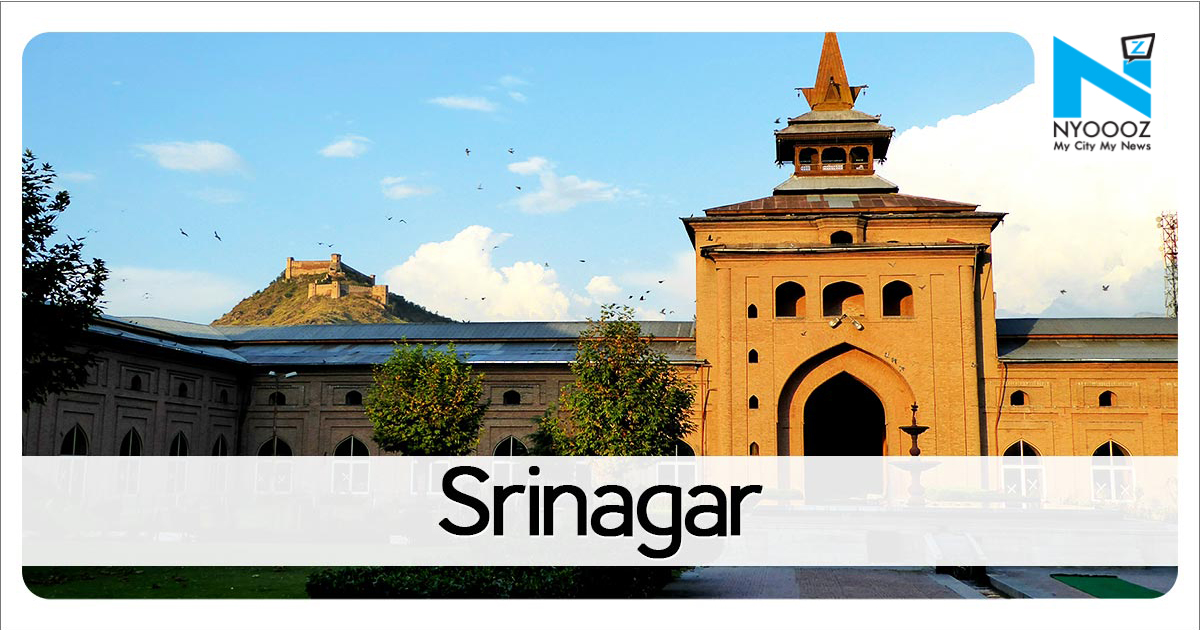 Srinagar, Oct 3 (PTI) A non-local bank manager escaped unhurt after terrorists fired at him in Baramulla...

J&K: Some officials in cahoots with mining mafia, alleges Mehbooba

Srinagar, Oct 3 (PTI) The Peoples Democratic Party on Monday said there is no end in sight to the...

Srinagar, Oct 3 (PTI) A non-local bank manager escaped unhurt after terrorists fired at him in Baramulla...

BJP trying to pitch Gujjars against Paharis in Jammu: Mehbooba

BJP trying to pitch Gujjars against Paharis in Jammu: Mehbooba

Srinagar, Oct 2 (PTI) A policeman was killed and a CRPF personnel injured when militants attacked...

Srinagar, Oct 2 (PTI) A policeman was killed and a CRPF personnel injured when militants attacked... 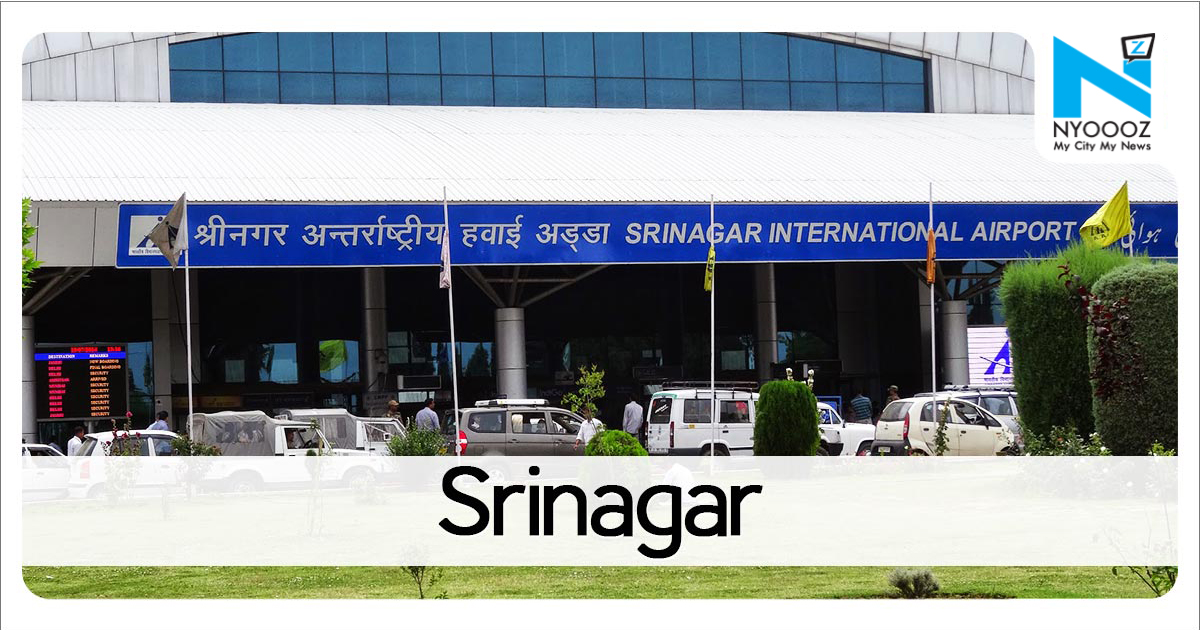 J&K: Some officials in cahoots with mining mafia, alleges Mehbooba

Nyoooz- India’s first city-centric local video news platform. We bring you all that you wanted to know as well as the Srinagar latest news. The Srinagar news update that you will find here will keep you in touch with the daily happenings, and the facts about its history and culture will keep you immersed in it. This city is famous for its natural beauty, waterfronts, and Known for its famous Mughal gardens and houseboats, the Srinagar experience is undoubtedly a fascinating one. Know what’s happening in this beautiful city of our country!

Nyoooz with a huge groundwork provides the information that you need. Know about the Srinagar students who cleared NEET with flying colors. Get information about Covid and the severity that exists. Know what is happening in schools of Srinagar, students safety in Jammu and Kashmir, Government call in private educational institution fees. Get news about the terrorist activities, safety measures that are taken by the government, terror-related cases, politics, and politicians’ activities. Nyoooz covers all the information you need to know, visit Nyoooz website to know more about Srinagar news.