Government spending money on "tirths" not on "graveyards", says Adityanath

Gen Rawat had assured to set up "sainik school" in MP"s Shahdol, recalls his brother-in-law

Badals did nothing for development of Talwandi Sabo, alleges Channi

Kalinga Literary Festival to be held from Dec 10 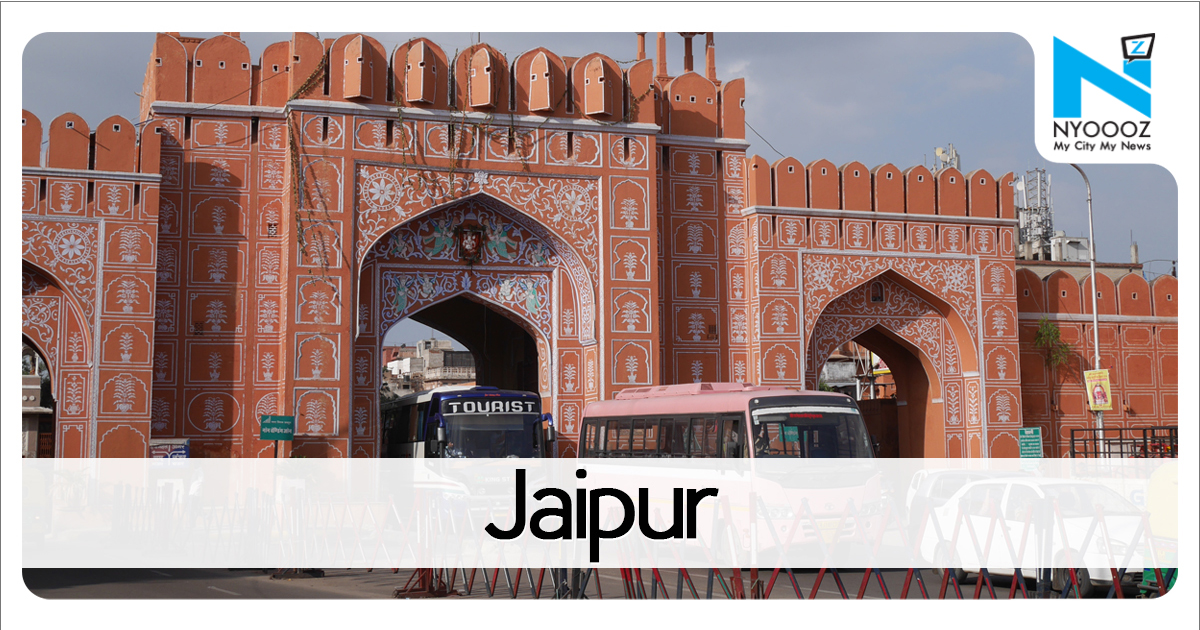 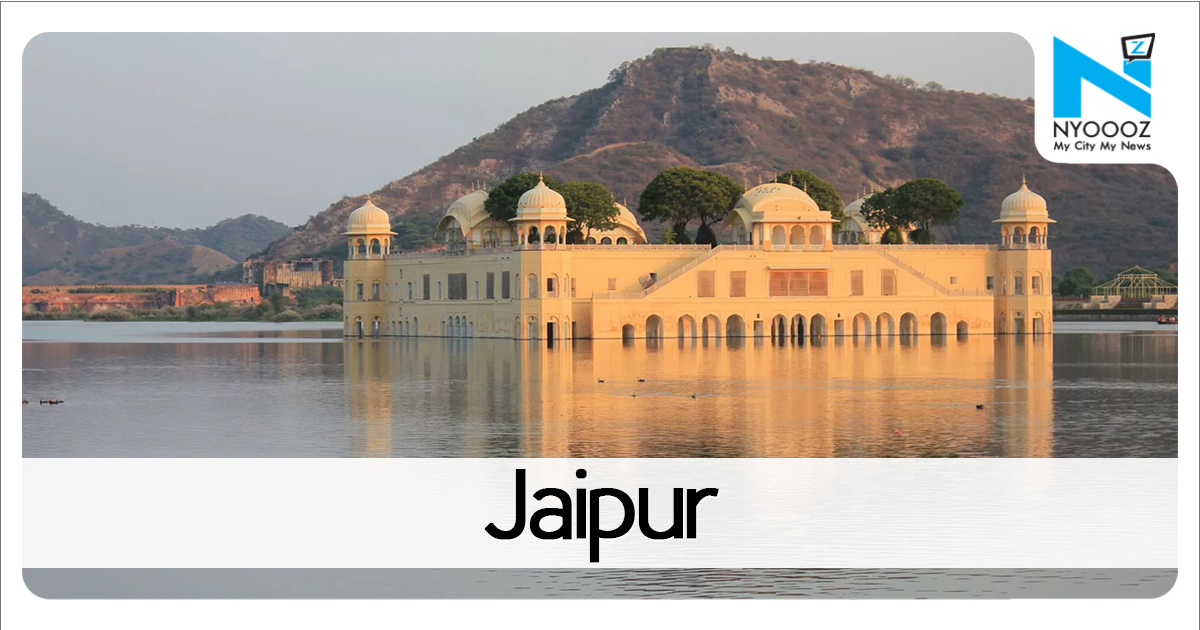 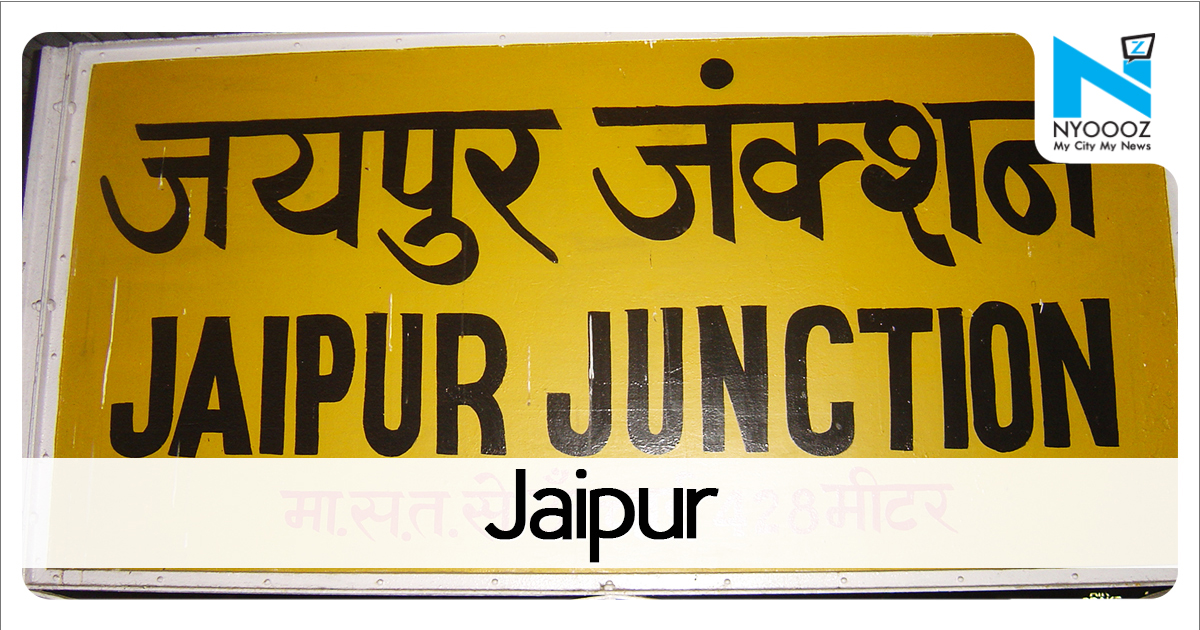 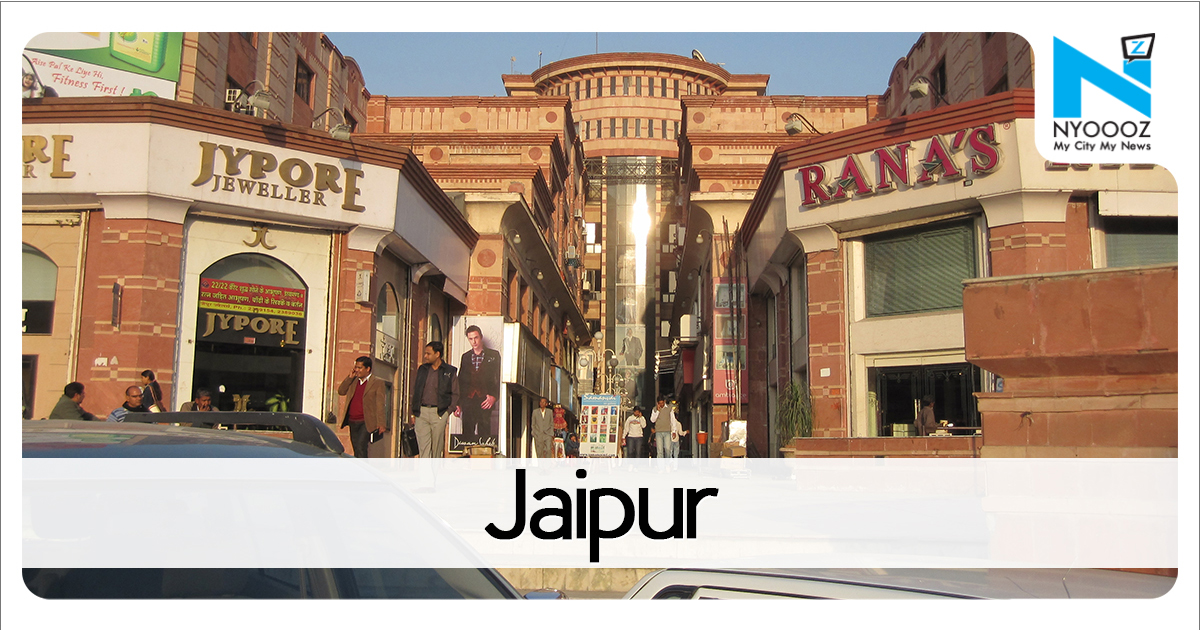 Jaipur, Dec 7 (PTI) Medical services were affected in Rajasthan on Tuesday as resident doctors at government...

Jaipur, Dec 6 (PTI) One death and 29 coronavirus cases were reported in Rajasthan on Monday, bringing...

Katrina, Vicky and family land in Jaipur ahead of wedding in Sawai Madhopur

Jaipur, Dec 6 (PTI) One death and 29 coronavirus cases were reported in Rajasthan on Monday, bringing...

Death of CDS a setback, it will take time to replace him: ex-IAF chief Raha

TN Guv, CM condole death of Bipin Rawat and others

Jaipur news update is just a click away brought to you by Nyoooz. Nyoooz collects small extensive conversations from over 26 cities to make you aware of the surrounding news. The capital of the largest state Rajasthan, Jaipur, holds a population of 3.1 million, making it the tenth most populous in the country. This city is lovingly called the Pink City due to the structural dominant colour scheme. Located 268 km from Delhi, UNESCO recognises the "Pink City of India" among its World Heritage Sites. Our dedicated team accumulates Jaipur latest news and brings it to the finest as soon as possible to keep you updated. As a video-first platform, we focus on delivering you information using new media technologies for mobile-first audiences. Jaipur offers far more than meets the eye, or else it wouldn't be such a famous tourist destination. The cuisines and hospitality of people and the historical beauty that meets the eyes bring out the most joyous feeling. Jaipur local news is carefully curated by our dedicated team working on the ground, passionate to uncover all stories. This City was incepted in 1994, named after the ruler of Amar. This historic city has many stories to tell, Jaipur news at your fingertips brought to by India's most preferred city-specific platform Nyoooz. Our team impacts citizens by providing them with a wide variety of content from politics, health, sports, and the cities lifestyle. We try to bridge the gap between you and the city by informing you about your neighbour cities’ news. Jaipur update will be right here for you with all of the city latest news; stay updated with us and know all you want about this beauty.