Construction of Ram temple to be over by December next year: Champat Rai

Following are the top foreign stories at 1708 hours

Farmer killed by unidentified assailants in UP

Didn"t give up hope, kept remembering my son, says woman whose 12-hour ordeal in swollen river ended on happy note

UP: Man killed by wild animal

UK reacts to ‘appalling’ attack on Rushdie, freedom of expression

Salman Rushdie once complained about ‘too much security’ around him: Report

UP: 3 booked for raping Dalit teen in Amethi 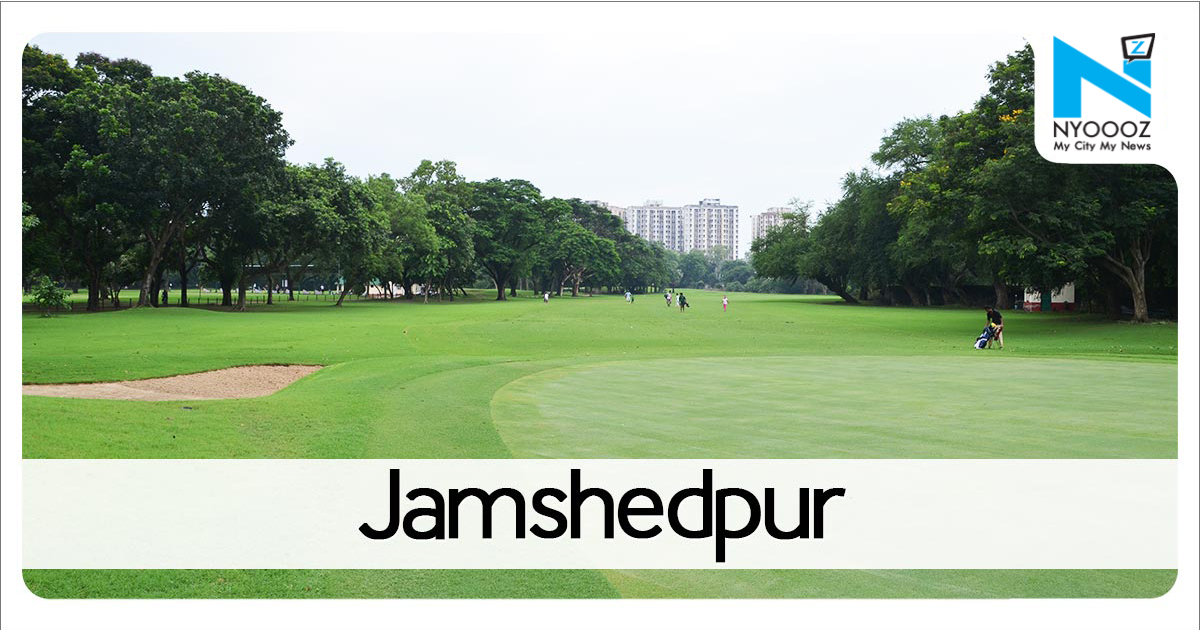 Doc fighting for life after shooting self with revolver Woman axed to death by mother-in-law Jamshedpur, Sep 9 (PTI) The Jharkhand unit of BJP on Thursday staged a demonstration here and set on...

Man trampled to death by elephant

Jamshedpur, Aug 24 (PTI) A 58-year-old man was trampled to death by a wild elephant in Jharkhand... 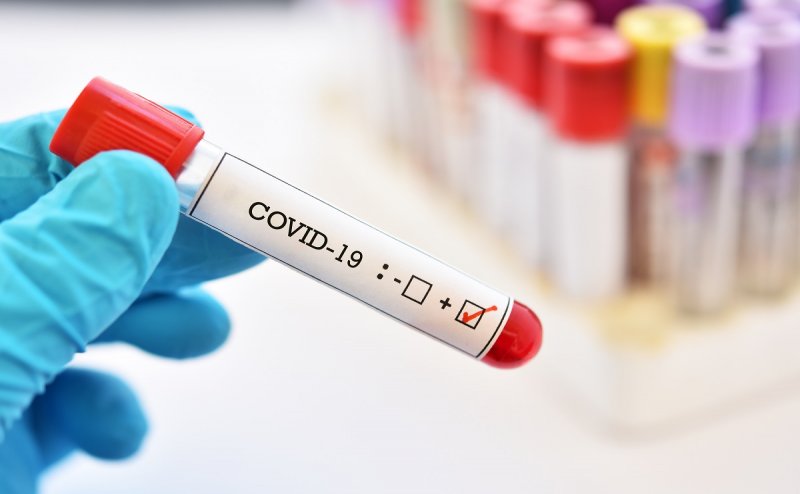 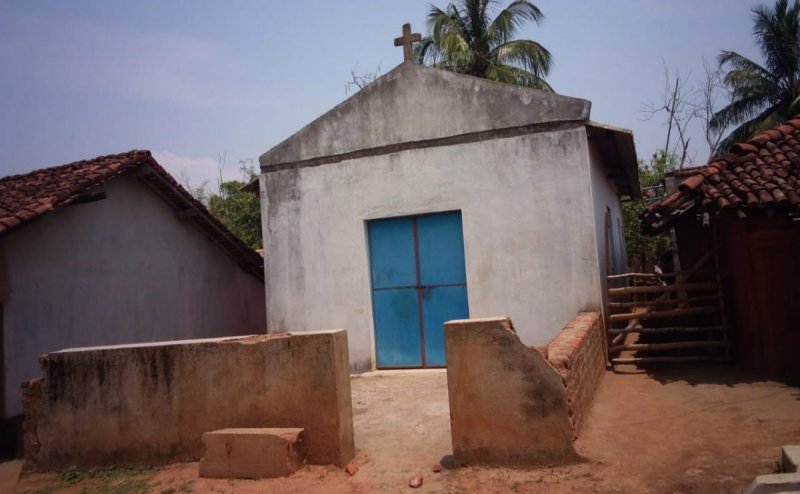 Jharkhand is eradicating disease only if one converts to Christianity. Stepson Stitches Lips of his Father, Throws him Over Railway Track: Jharkhand

Stepson sewed their father`s lip and tied him to let him die. 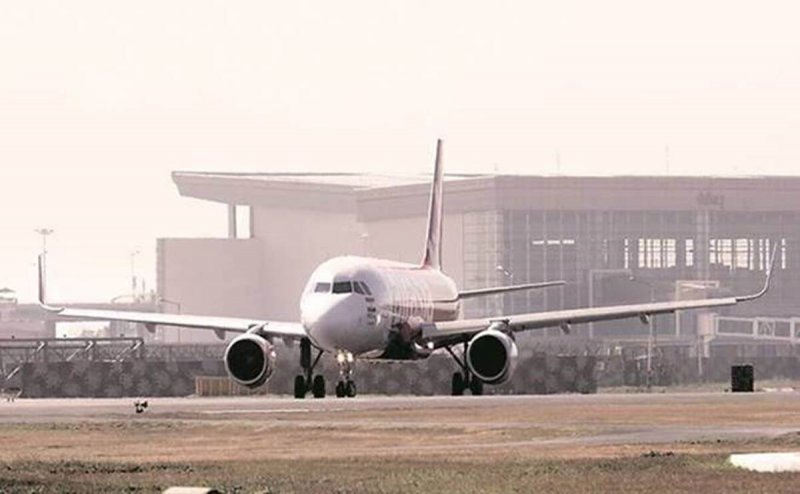 Bokaro Airport to Get Repaired Soon, to Resume By the End of Year: Jharkhand

Bokaro airport to resume flights by the end of this year.

Stop talking here and there, answer why you ruined country"s economy for friends: Sisodia to PM Modi