Will continue its fight for JK"s statehood: Azad

UP: Man dies after being hit by truck over money dispute Another volte face by Nitish in Bihar"s interests will have our support: HAM chief 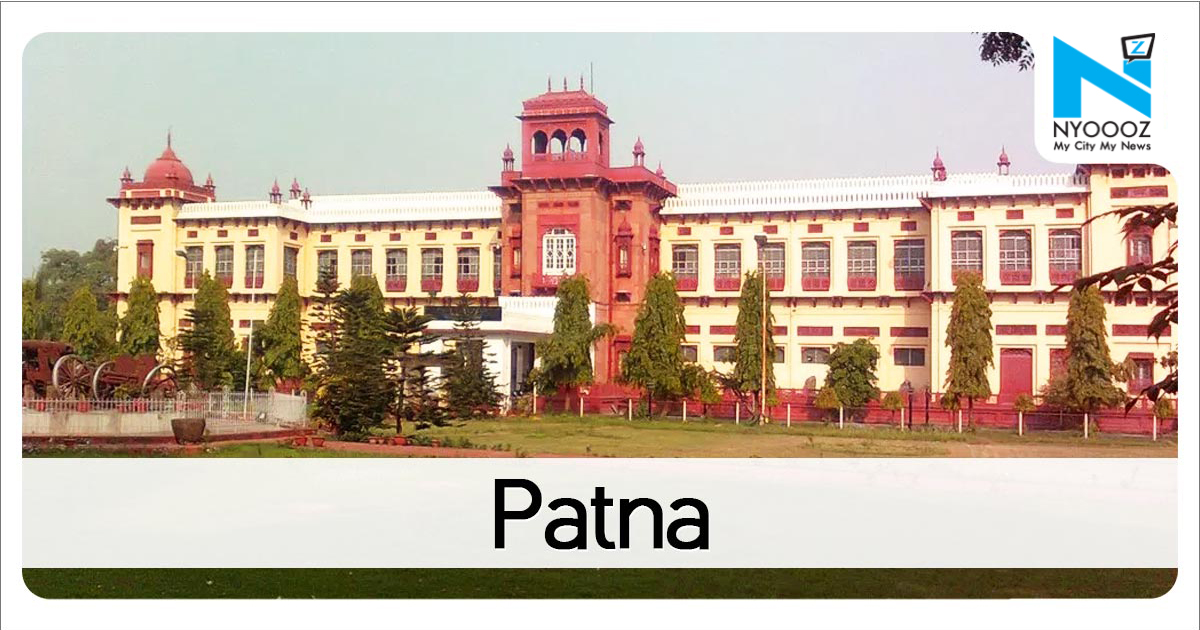 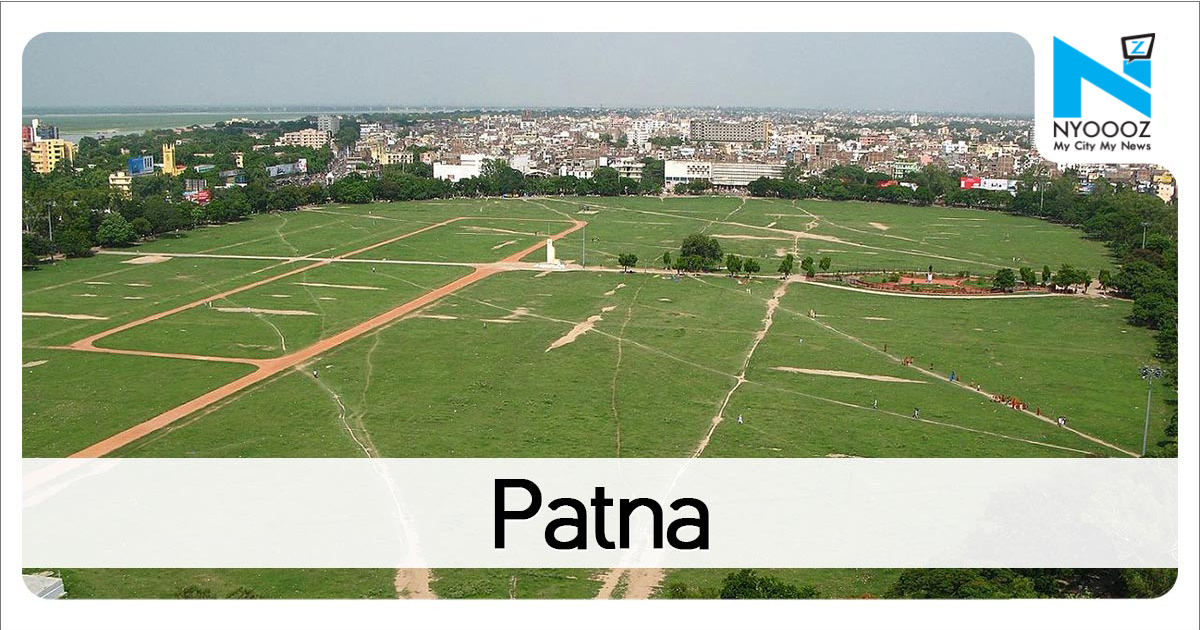 He talks "rubbish": Nitish on PK"s claim that he may ditch Mahagathbandhan

Bihar civic polls may be held with quotas: HC

Patna, Oct 19 (PTI) The Patna High Court on Wednesday ruled that civic polls in Bihar may be held...

Lives of Bihar people at risk due to ineffective implementation of prohibition: HC

Patna, Oct 18 (PTI) The lives of the people of Bihar have come under risk because of the state government...

Patna, Oct17 (PTI) A manhunt has been launched by railway authorities to nab the robbers who looted...

Patna, Oct 16 (PTI) The BJP in Bihar on Sunday claimed to have received a shot in the arm following...

Patna, Oct 16 (PTI) The Bihar government appeared to be on a collision course with the medical fraternity... 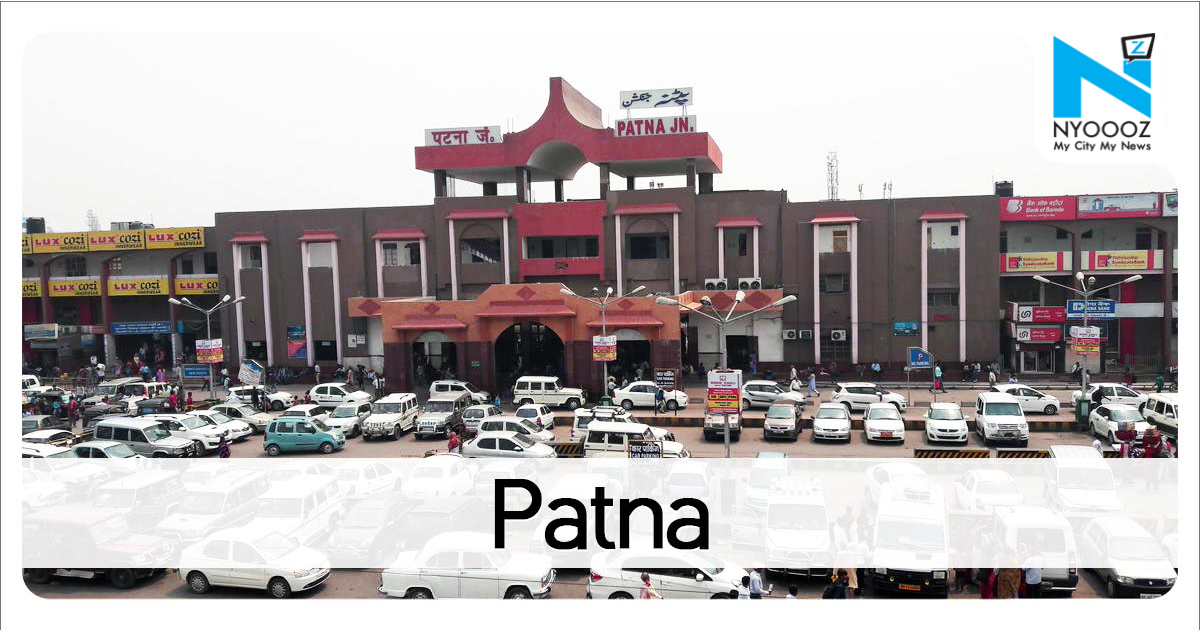 Nitish bats for "one nation, one power tariff"

Instructions issued to banks to clear cheques given by T’gana to kin of deceased farmers of Punjab, Haryana

Read all of Patna latest news brought to the comfort of your phone by Nyoooz. Nyoooz presents the latest news from over 26 cities to choose from the wide range. Patna is the capital city of Bihar, with a population of 2.35 million, making it the 19th largest city of India. The city located on the southern bank of the river Ganges, also has rivers Sone, Punpun, and Gandak straddles. The land of this city is the coldest inhabited place in the world, found in 490 BCE. In ancient times, Patna was known as Pataliputra, the capital city of the famous Magadh Empire through a long list of dynasties. You still hear the folk tales of this city, from childhood stories to much more mysterious ones. Our dedicated team brings you all types of conversation to impact and make you aware of yourself as a citizen. All of Patna news is available just a click away at this site. Scholars and Astronomers like Chanakya, Aryabhata, and Vatsyayana resided in this historic city, even Sikh Guru – Guru Gobind Singh was born here, which is why it is sacred to Sikhs. Being India's most preferred city-specific platform, we deliver news gathered by ground reports of small cities. The wide variety of categories we cover ranges from politics, health, sports and lifestyle of the town. We use new media technologies for mobile-first audiences to bridge the gap and keep you updated about the latest news. According to a study by the City Mayors Foundation, Patna is a rapidly developing city in the world. Patna also holds the second rank for ease of starting any business by World Bank. Stay updated with us about recent Patna local news to its history of lost glory.