Obese women of childbearing age usually find it difficult to conceive secondary to various problems such as PCOS causing hormonal imbalance. Despite multiple attempts, failure is losing weight can cause distress and trauma in such women. At such times, bariatric surgery comes to the rescue as it is one of the most effective treatments to tackle obesity and help with improving chances of conception.

Dr. Harsh Sheth, a leading bariatric surgeon in Mumbai says, ‘Bariatric surgery can help obese women suffering from infertility, lose weight resulting in resolution of hormonal imbalances. For the same, it is essential to seek proper consultation of the gynecologist and bariatric surgeon to create a comprehensive plan for a successful pregnancy.’

He adds, ‘PCOS and obesity are major risk factors for infertility which are best dealt with a multi-disciplinary approach by medical experts. It has been proven that a woman’s chances of conception increase after losing weight through bariatric surgery.’

He narrates the case of a 32-year-old lady weighing 120 kg with a BMI of 44.3 kg/m2 who approached him through an obstetrician’s referral for obesity treatment. She was also suffering from PCOS, diabetes, and hypertension.

Initially, she had consulted an obstetrician for IVF treatment as she had a history of multiple failed attempts in conceiving naturally. The obstetrician emphasized on the need to attain an optimum weight before going ahead with an IVF treatment and referred her for bariatric surgery.

After seeking proper consultations and preparing for the surgery, both physically as well mentally, Dr. Harsh Sheth performed a laparoscopic Roux-en-Y gastric bypass on the aforementioned patient in 2019. The following year she managed to lose nearly 35kg. Sher had been advised to use contraception for at least a year and a half after surgery to ensure minimal pregnancy related complications.

In the year 2020, she conceived naturally with the help of her obstetrician and delivered a perfectly healthy 3.2 kg baby girl 9 months later. Today, both the mother and the child are enjoying healthy and energetic lives.

Women who have undergone bariatric surgery have to take special care and efforts towards getting ready for pregnancy. They need to seek advice relating to their nutritional levels and intake of nutritional supplements along with prenatal vitamins for having healthy babies. Generally, women can try to conceive after at least a year and a half of their bariatric surgery.

Patients eligible for bariatric surgery must have a body mass index (BMI) of at least 40 or 35 accompanied by diabetes or high blood pressure or sleep apnea or, any other obesity-related condition.

Bariatric surgery options include restrictive surgery that limits the amount of food the stomach can take in.  Here, the surgeon can perform a laparoscopic sleeve gastrectomy in which nearly 90% of the stomach is removed and, the remaining stomach is given a shape of a tube that is known as a ‘sleeve’.  Similarly, the surgeon can perform a laparoscopic Roux-en-Y gastric bypass which not only reduces the size of the stomach but involves rerouting of the intestines.

Moreover, it is impossible to plan a bariatric surgery overnight. It requires a great deal of preparation beginning from nearly one months before surgery with yearly follow ups lifelong to yield the best outcomes. The consulting bariatric surgeon and team will conduct a thorough physical check-up along with a series of pathological and imaging tests.

It is equally essential to judge the mental preparedness and the determination of the patient towards weight loss and healthy living. The patient will have to accept tremendous changes in the life pattern especially, diet, exercise, and quitting tobacco.

With the added advantage of IRDAI having approved bariatric surgery (October 2019) claims under health insurance, patients can go ahead with it and not only attempt to live healthily but also reduce the chances of infertility.

Bariatric surgery has proved to be a boon to women and other patients struggling with weight loss along with their efforts to have a family. The positive outcomes of weight loss leading to improvement in the health quotient of the patients and readying them for parenthood along with a healthier lifestyle encourage people with issues in weight loss to seriously consider bariatric surgery as a viable option. 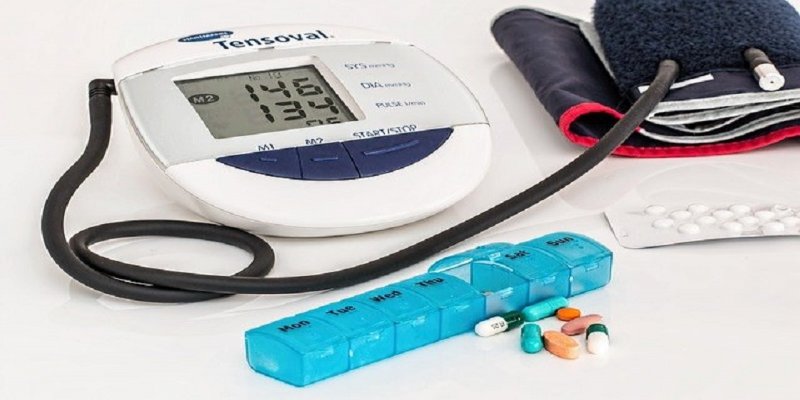 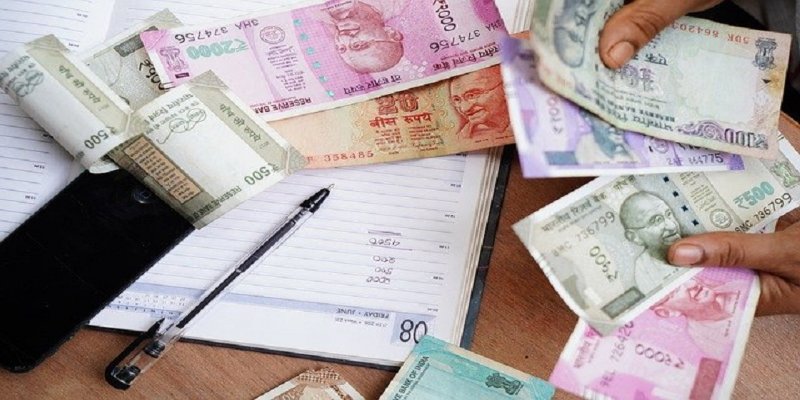 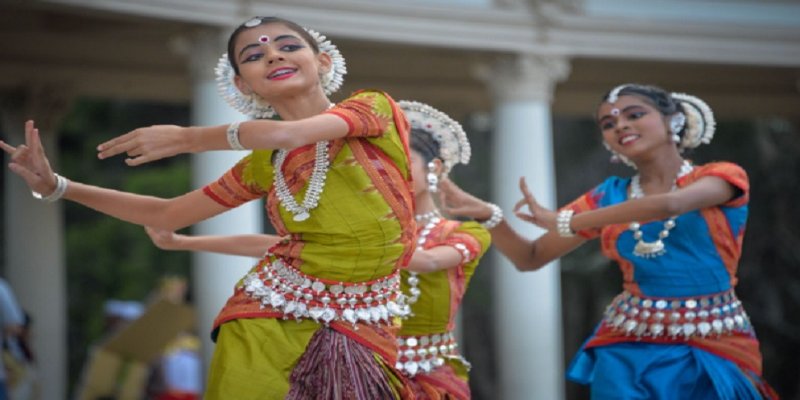 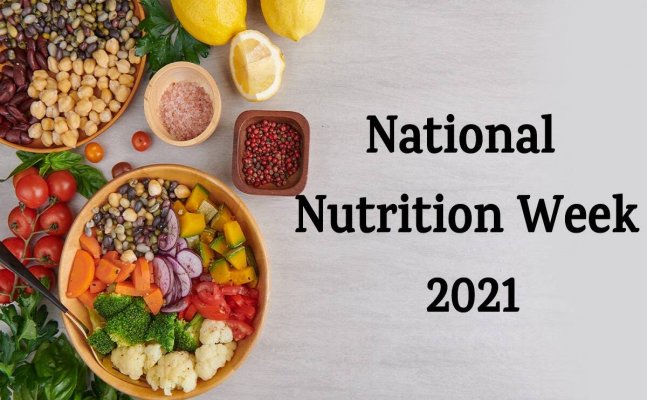 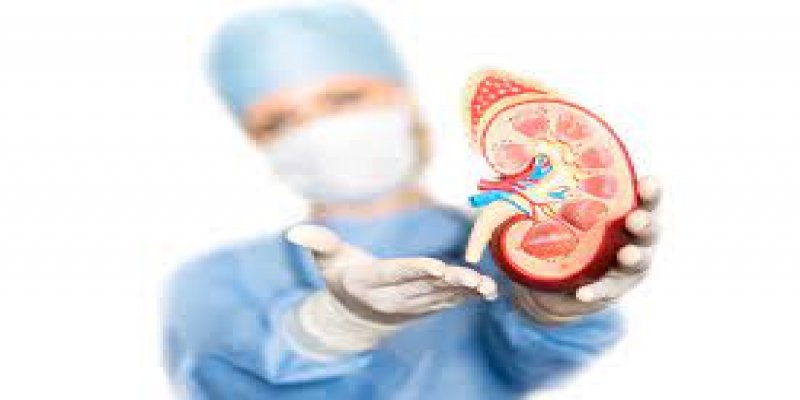