This miraculous drink will keep you fit in summer

Barley is an excellent source of dietary fibre, but also contains other essential minerals, including magnesium, manganese, and selenium. Barley-based foods have a range of health benefits, many of which come from their fibre content. Barley water is made from barley, which is believed to be one of the oldest grains in the world. There is growing evidence that barley and barley-based foods have a variety of health benefits.

Barley water is made from barley, which is believed to be one of the oldest grains in the world. There is growing evidence that barley and barley-based foods have a variety of health benefits.

In this article, we look at the evidence behind the many health claims about barley, as well as its nutritional value. We also list steps on how to make barley water at home.

The health benefits of barley water include:

Barley water is an excellent source of fiber, which helps to keep the digestive system healthy.

Many of barley’s health benefits come from it being an excellent source of dietary fiber. Fiber is essential for keeping the digestive system healthy, contributing to healthy bowel movements, and helping people avoid problems such as constipation.

In addition to its high fiber content, barley also contains a mix of beneficial vitamins and minerals.

While these bacteria are not usually a threat, they are the most common species found in anaerobic infections, which occur after an injury or trauma. These infections can affect the abdomen, genitals, heart, bones, joints, and the central nervous system.

Keeping blood sugar levels in check can help reduce the risk of type 2 diabetes. It can also help those who have diabetes manage their blood glucose levels.

Barley prompts the body to release hormones that regulate appetite by making the person feel fuller for longer. These hormones may also boost the metabolism, which can contribute to weight loss.

How to make barley water

Barley water can be made with pearl barley, lemons, honey, and water.

Barley water is easy to make. Many people choose to add natural flavourings, such as lemon, to the water to give it a better taste.

To make 6 cups of lemon barley water, a person will need:

A person can follow the steps below to make barley water:

1.   Rinse the barley under cold water until the water runs clear.

2.   Put the barley in a saucepan, along with lemon peel and 6 cups of water.

3.   Bring the mixture to a boil over medium heat.

5.   Strain the mixture into a heatproof bowl and set the barley aside.

6.   Stir in the honey until it dissolves.

7.   Pour into bottles and refrigerate until chilled.

Note that while the honey will enhance the flavour, it will also add sugar. People looking to reduce sugar in their diet may wish to replace honey with a pinch of stevia.

Tips To Maintain Overall Health While Working From Home 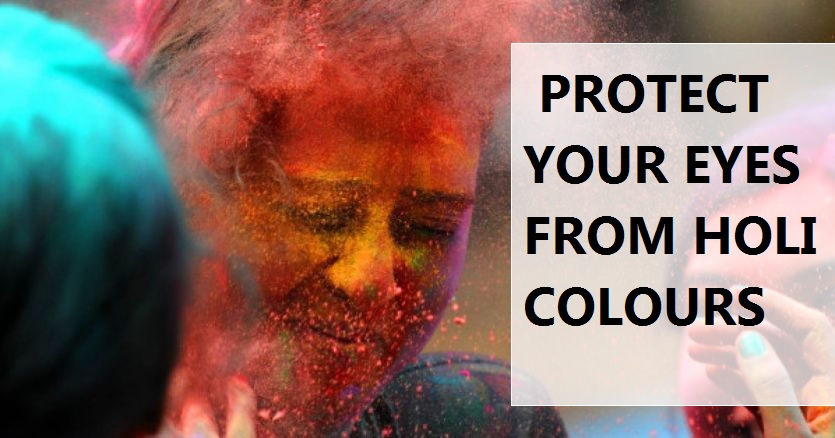 What Are Digestive Enzymes?

Holi in the times of Covid-19: Precautions To Take For A Safe Holi