Remembering Satya Paul; The man who redefined Saree and Fashion

Fashion designer Satya Paul, best known for re-inventing the sari for contemporary masses, passed away on Wednesday, January 6, in Tamil Nadu’s Coimbatore. Puneet Nanda shared that the celebrated designer suffered a stroke in December 2019, and was recovering in a hospital before he was moved to Isha Yoga Center, his home since 2015.

The 79-year-old veteran designer was a celebrated name in the industry. His work and designs redefined the traditional saree wear to something modern and edgy.

We pay a tribute to the designer as we trace some of his life through the Label!

The Satya Paul Design Studio was started in 1985, at a time when the Indian Fashion Industry was still at a nascent stage; overtime it established itself with the originality and quality of its printed fabrics and garments. Satya Paul has swiftly grown into one of the few professionally run designer brands that compete with other high-end international fashion brands.

A rather mysterious man, his designer label was as unique as him. Satya Paul was acclaimed for his indigenous prints, conceptual patterns and a striking colour palette. The designs are primarily abstract as he reimagined the concept of a basic saree and revamped it with modern art, polka dots and geometrical designs and stripes.

The colours are splashing and integrated with modern techniques and shade scheme. Floral prints, hand-painted on sarees or embroidered, are all part of Paul’s creative imagination.

Label Satya Paul is a lyrical world of colour, art and mystery. The patterns of nature, the geometrics of graphic or the details of a rich artistic history find their bearings in the design process. Behind every collection is a story, the aspects of which reach out to the Satya Paul women across different walks of life

Paul integrated the work of many artists like Raza, Raja Ravi Varma, Pablo Picasso & René Magritte, Mata Hari among others in his work.

Satya wasn’t just an iconic designer but a man of spiritual inclination. Puneet Nanda, in his post, said that Satya Paul began his spiritual journey in the 70s by attending philosopher Jiddu Krishnamurti`s talks. "Later, he took Sannyasa from Osho. After Osho left in 1990, though he wasn`t seeking another Master, he discovered Sadhguru in 2007. He immediately started enjoying the path of yoga and eventually moved here in 2015."

Satya Paul joined hands for Women`s Cancer Initiative with the Tata Memorial Centre Hospital of Mumbai for the project. Called Think Pink, the project was the brainchild of Mumbai socialite and philanthropist Devika Bhojwani, who battled with breast cancer and is now fully cured. A special collection,` Ray of Hope` was developed as well to represent the strength and struggle of women fighting cancer.

In 2006 the brand collaborated with WWF to launch the Endangered Species collectionSatya Paul & Raza: In 2003, Satya Paul metamorphosed four of S.H. Raza`s paintings and reproduced them as limited edition silk scarves

Netflix shows to binge on this weekend 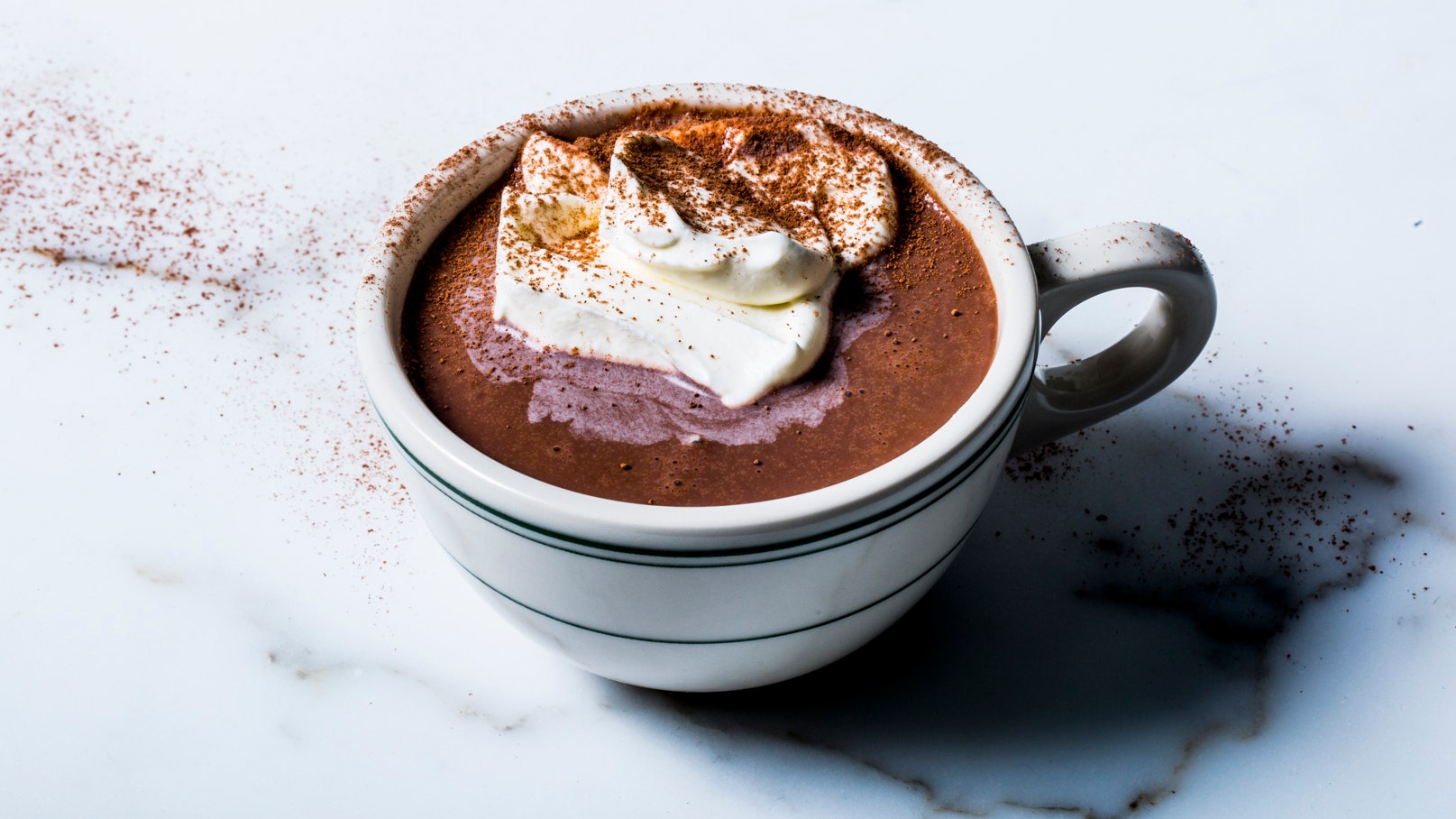 What to Wear; Christmas 2020 Edition