Samsung Galaxy M51 is all set to launch in India today. The company will unveil the phone at 12pm (noon) and it is already being teased on Amazon India. The Galaxy M51 was launched in Germany last week, and the India variant may see slightly different specifications than the European model. The Galaxy M51 is teased to sport a 64-megapixel quad camera setup and a large 7,000mAh battery. The new handset looks to supersede the Samsung Galaxy M40 that was launched last year.

The new smartphone from Samsung could bring a 6.7-inch Full HD+ Super AMOLED Infinity-O display. The punch hole in this display hides a selfie camera

Samsung Galaxy M51 could come with a Snapdragon 730 SoC.

The phone could get a 6.7-inch AMOLED display.

The Galaxy M51 gets a rear camera setup with a 64-megapixel primary sensor.

The biggest, the baddest, the boldest and the brightest is here to take over. Presenting the all-new #SamsungM51. This #MeanestMonsterEver has got the meanest, maddest moves that will leave you craving for it. Sale starts on 18th September. Get notified on https://t.co/VhAPLgxDPx pic.twitter.com/mOhqqkb9Ci

Samsung will be officially launching a new handset in India today that will be the company`s latest addition to the Galaxy M series. The new Galaxy M51 is going to come with a massive 7,000mAh, making it the best handset to buy if you care for long battery life. The smartphone was recently spotted on Samsung’s official German website. The Galaxy M51 is priced at €360 (~Rs 32,000) in the European market and it is expected to start hitting shelves from September 11. We are expecting the India pricing to be lower than Rs 30,000. It will be launching in India today at 12PM. Notably, Amazon India has a dedicated page for the upcoming smartphone which means that we can expect the phone to go on sale via the e-commerce platform alongside Samsung`s own online and retail stores.

Samsung Galaxy M51 was launched in Germany last month. The device runs on Android 10 operating system topped with the company`s own One UI. The quad camera at the back will consist of 64MP main camera along with a 12MP ultra-wide angle lens, a 5MP depth sensor and a 5MP macro lens. For selfies, the phone will offer a 32MP shooter at the front.The smartphone, in Germany, comes in a single variant. It packs 6GB RAM with 128GB internal storage and has two colour options- Black and White. It is priced at 360 euros which roughly translates to Rs 31,400.

Samsung has equipped this smartphone with massive battery of 7000mah, the largest battery in any smartphone until now. Powerful battery of the phone will also be supported with 25W fast charging and it will also support reverse charging. Users will be able to use this phone as a power bank when needed. Amazon confirms that there will be a 25W fast charger bundled inside the box. 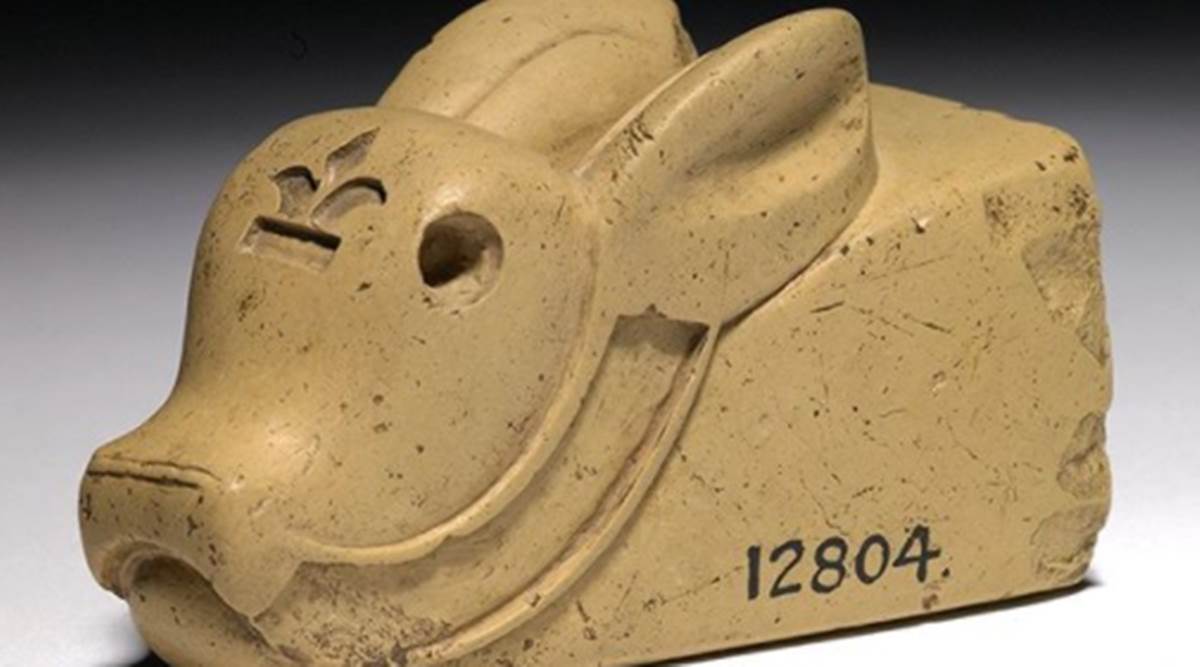 ‘’Looted’’ ancient sculpture from Iraq, may soon be returned to the country 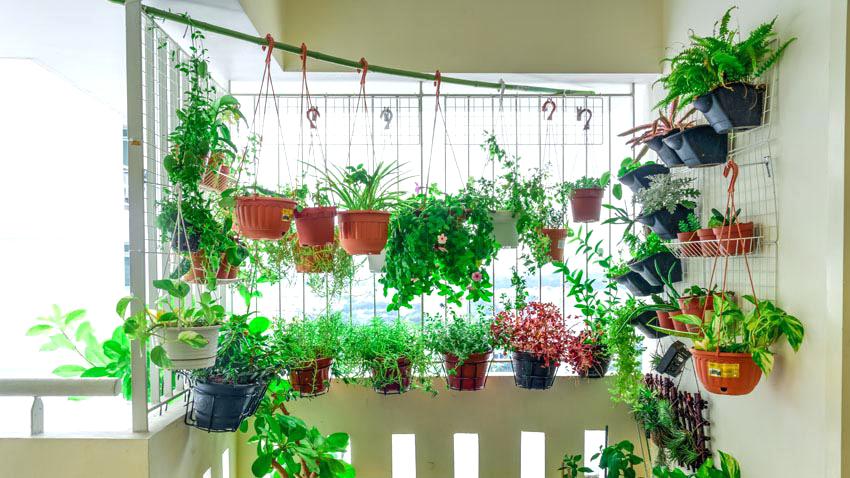 4 ways to include greenery in your house

Daughter’s Day 2020: When is Daughter’s day celebrated in India 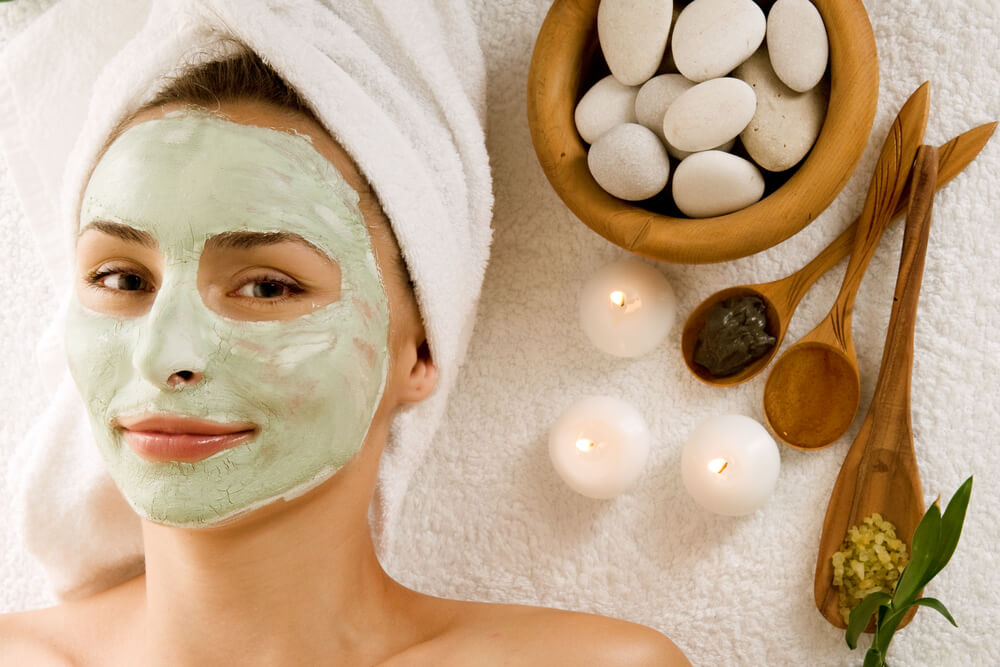 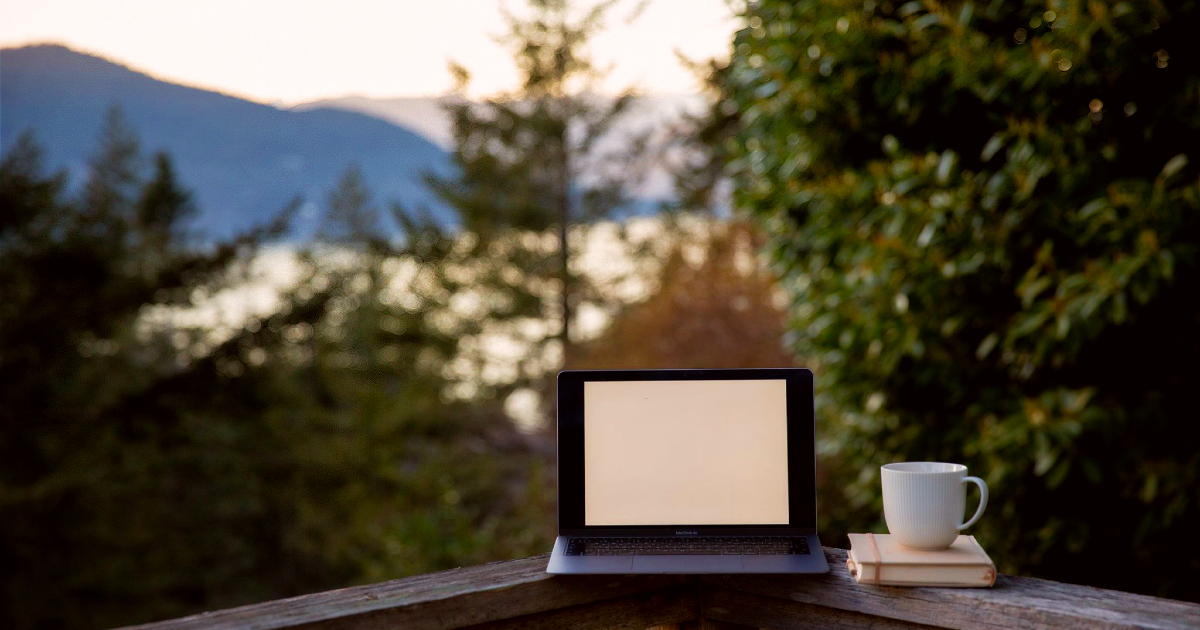 Beautiful places in Himachal which are perfect for working remotely