To promote awareness in the field, the minister decided to celebrate the week of October 15 to 23 as ‘Intellectual Property Literacy Week’.

The Union Education Minister Ramesh Pokhriyal ‘Nishank’ on Thursday stated that students, teachers, and researchers in higher educational institutions have to understand that it is necessary not only to invent for the self-sufficiency (AtmaNirbhar) of the country but also to patent the inventions. He was speaking at the launch of the ‘KAPILA’ Kalam Program for IP Literacy and Awareness campaign on the 89th birth anniversary of former president and scientist late APJ Abdul Kalam.

To promote awareness in the field, the minister decided to celebrate the week of October 15 to 23 as ‘Intellectual Property Literacy Week’.

Under the initiative, a number of activities will be organized in which online awareness will be created about the system and the importance of the process of applying for a patent, debates, poster contests, quizzes, and community meetings will be held.

“Patent of inventions will lead India towards self-reliance”, he stated. “India has a pride history of Nalanda and Takshila Universities so we already had the intellectual property inherited within our culture. India has to lead the world as Vishwaguru in the field of patents,” he added.

On ‘National Innovation Day’, this important initiative has been taken towards making India self-reliant. Under this campaign, students pursuing education in higher educational institutions will get information about the correct system of the application process for patenting their invention and they will be aware of their rights, said the minister. He further said that we need to take a giant leap in the field of patents.

“We accept this challenge and will act in a mission mode as we have ample resources that need to be tapped in the field of IP,” he added as he appealed to the youth of this country to come ahead with their inventions. 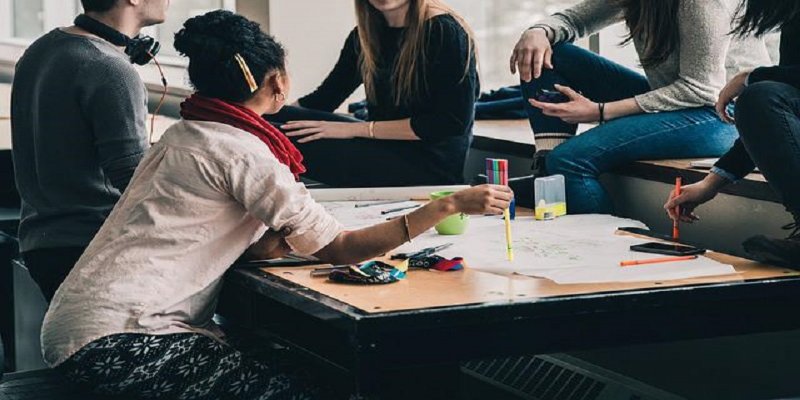 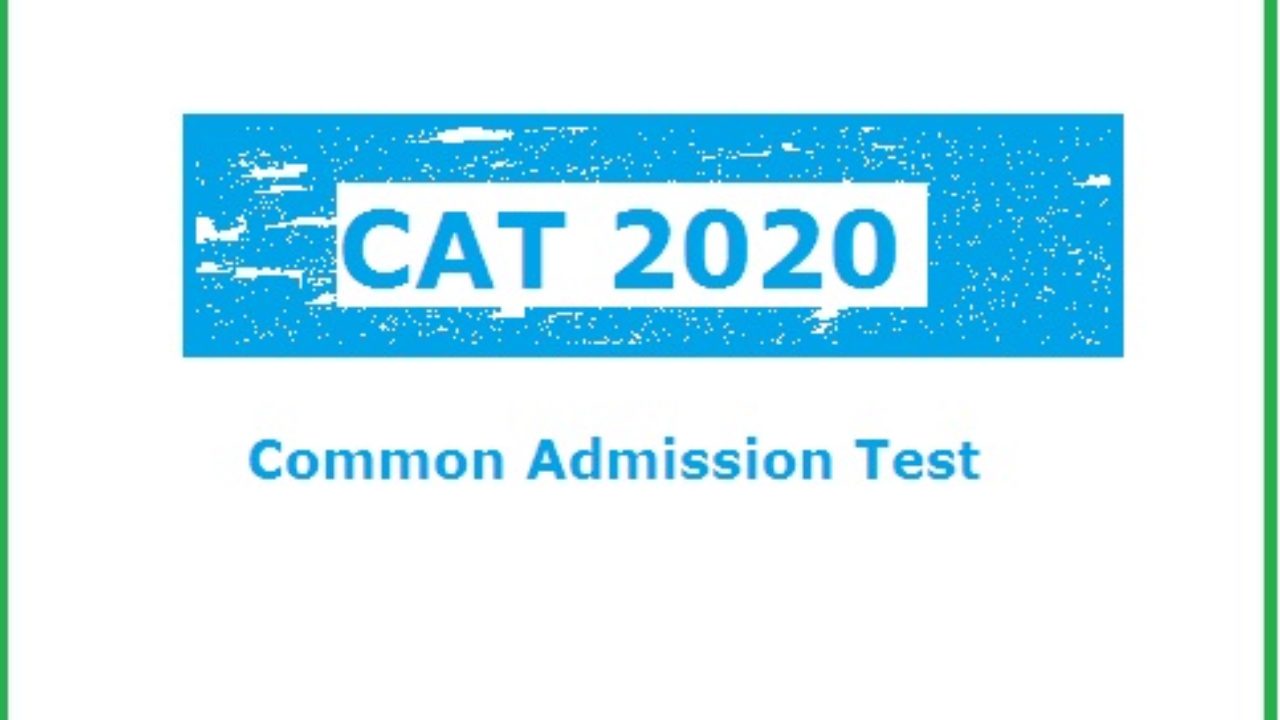 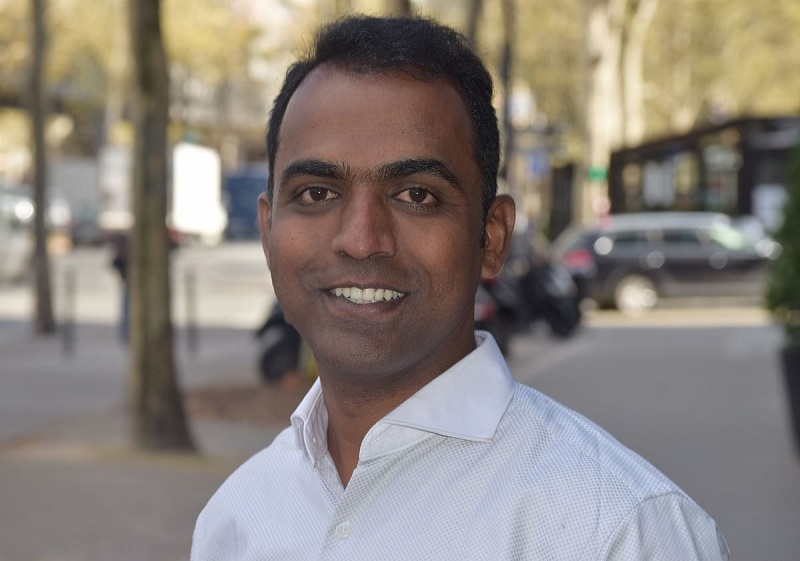 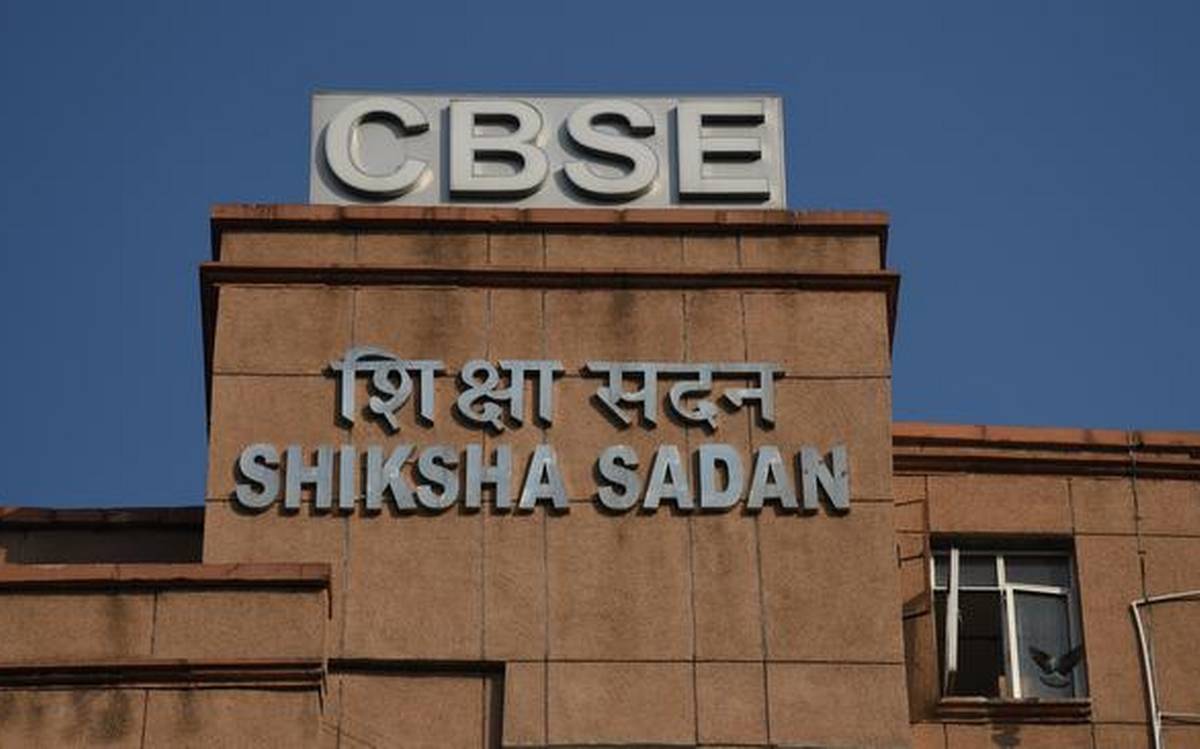