Here are the top inspirational quotes of one of the most elegant leaders of India`s freedom struggle.

Lal Bahadur Shastri was the 2nd Prime Minister of India and a senior leader of the Indian National Congress political party.

He joined the Indian independence movement in the 1920s and was deeply impressed and influenced by the father of the nation Mahatma Gandhi (with whom he shares his birthday), He became a loyal follower, first of Gandhi, and then of Jawaharlal Nehru. Following independence in 1947, he joined the latter`s government and became one of Prime Minister Nehru`s principal, from the first post as a Railways Minister (1951–56), and then in a variety of other functions, including Home Minister.

1.       “The unique thing about our country is that we have Hindus, Muslims, Christians, Sikhs, Parsis, and people of all other religions. We have temples and mosques, gurdwaras and churches. But we do not bring all this into politics... This is the difference between India and Pakistan.”

2.       “Discipline and united action are the real source of strength for the nation.”

3.       “We can win respect in the world only if we are strong internally and can banish poverty and unemployment from our country.”

4.       “We would consider it our moral duty to lend all support to the ending of colonialism and imperialism so that people everywhere are free to mould their own destiny.”

5.       “It is most regrettable that nuclear energy is being harnessed for making nuclear weapons.”

6.       “No doubt we have to have bigger projects, bigger industries, basic industries, but it is a matter of the highest importance that we look to the common man, the weakest element in the society.”

7.       “We have to surmount the difficulties that face us and work steadfastly for the happiness and prosperity of our country.”

10.   “We believe in the dignity of man as an individual, whatever his race, colour or creed, and his right to better, fuller, and richer life.”

11.   “We are a very big and vast Government, and naturally, every ministry is becoming bigger and bigger. It becomes, therefore, essential that there should be proper coordination.”

12.   “We believe in freedom, freedom for the people of each country to follow their destiny without external interference.”

13.   Our way is straight and clear - the building up of a socialist democracy at home, with freedom and prosperity for all, and the maintenance of world peace and friendship with all nations abroad. 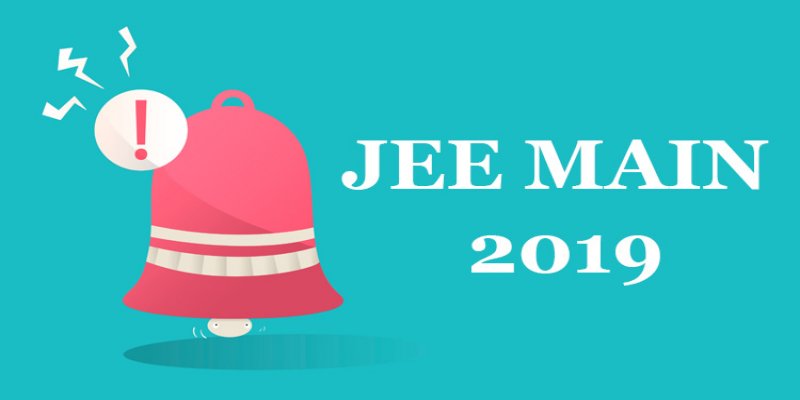 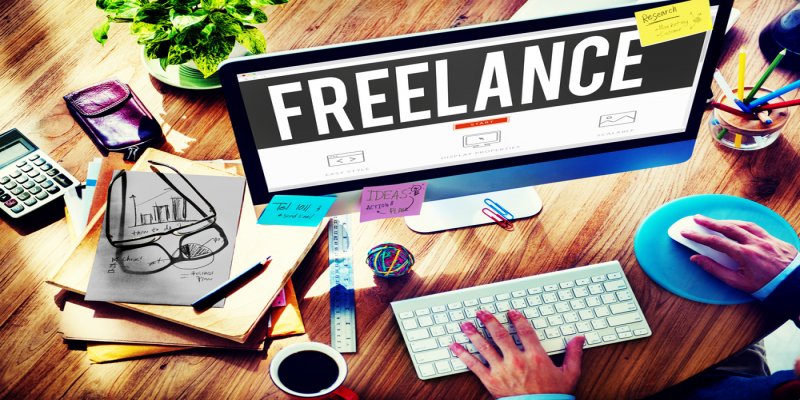 How Freelancer Can Get a Loan Without Credit History 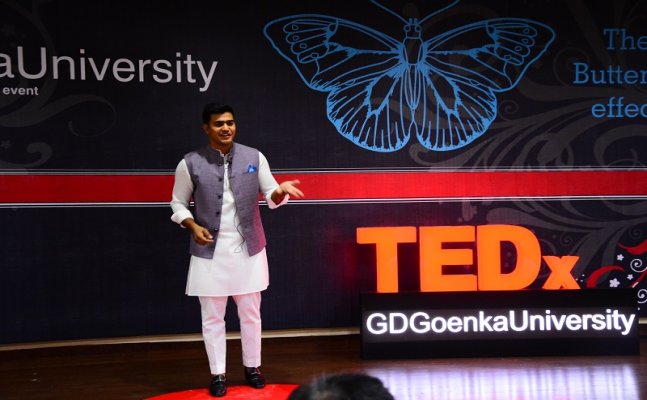 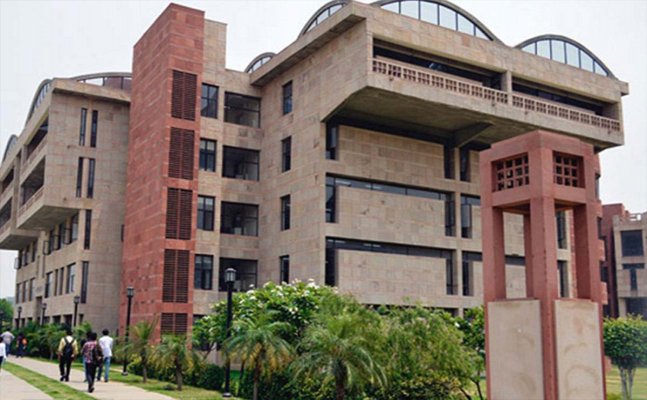 NIRF 2018: Galgotias College of Engineering and Technology only Institute of UP in ranking band of 101-151 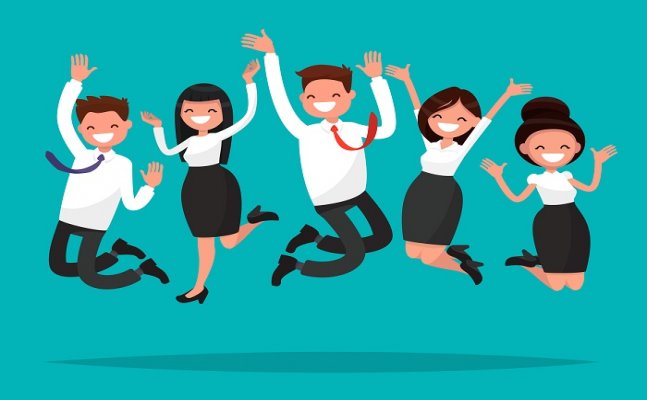 Monday Blues: 5 Simple things you can do to stay cheerful at work