Is it time to legalise real money online betting in India?

Recently, the Karnataka High Court struck down the key amendments to the Karnataka Police Act, 1973, which sought to ban all forms of gambling in the state.

Let’s face it, there exists an online gaming market in India—and it’s a thriving one. Despite what authorities say, mobile-first India is ripe for digital adoption particularly when it comes to casual entertainment, and the only way to fully utilize the opportunities this so-called digital transformation brings is not to ban the industry but to regulate it.

Online gaming can’t be stopped in mobile-first India, effective regulation is the key

India’s turbulent regulatory landscape for real money online gambling is well documented in the last year: state governments of Andhra Pradesh, Tamil Nadu and Karnataka took it upon themselves to issue blanket bans on online gaming with real money component, while Kerala banned playing online rummy for stakes. These, in turn, prompted the high courts to step in, prompting the courts to step in and effectively stop the bans on grounds that they went against Article 19(1)(g) of the Constitution.

Recently, the Karnataka High Court struck down the key amendments to the Karnataka Police Act, 1973, which sought to ban all forms of gambling in the state. This includes online gambling as part of the state government’s bid to “curb the menace of gaming through the Internet, mobile apps.”

These key developments only show that there is one avenue left for the government: bring about the effective regulation of online betting activities in the country. A regulatory framework with a modern outlook on the real money gaming sector will ensure that all parties will benefit and are protected from the dangers of what state authorities have been calling “vices of gambling.”

According to an ENV Media report on offshore gambling licenses and regulated markets, there is a need for the government to discard its archaic laws in favour of a comprehensive framework that will benefit both the operators and the players while also giving authorities better flexibility for potential updates as the market and times change.

“India is a particularly emblematic case of similarly impending regulatory needs. The prohibition of betting is widely seen to have been ineffective. In such contexts, certain authority recommendations cannot be overlooked,” ENV Media analysts explained. “Emerging markets (India in particular but not only) will benefit from creating their own Central regulatory framework, a Gambling oversight body, and a Consumer Data protection regulation.”

India must make a firm grasp of online betting regulation

The country is already on the cusp of making a name for itself in the online gambling space, in part due to the growing popularity of IPL betting among local players. An estimated 80 percent of India’s sports betting market is cricket-based, with cricket wagering turnovers projected to reach US$ 100 billion, a separate ENV Media research on sports betting trends noted.

Betting on cricket matches is only one of the case studies that show how a regulated online gambling space can have a huge impact on the country. The challenge now is for the government to finally haul itself out of the rock bottom it wallows in and make up their mind on whether to regulate or ban the gaming industry altogether—and quite possibly, lose all the opportunities that this thriving industry is bringing into India. 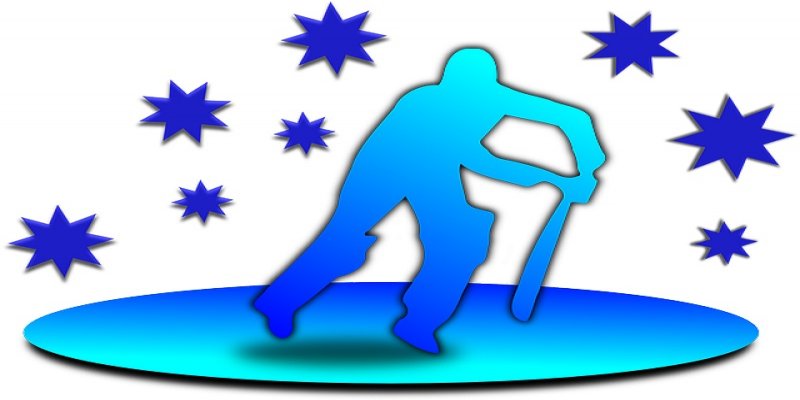 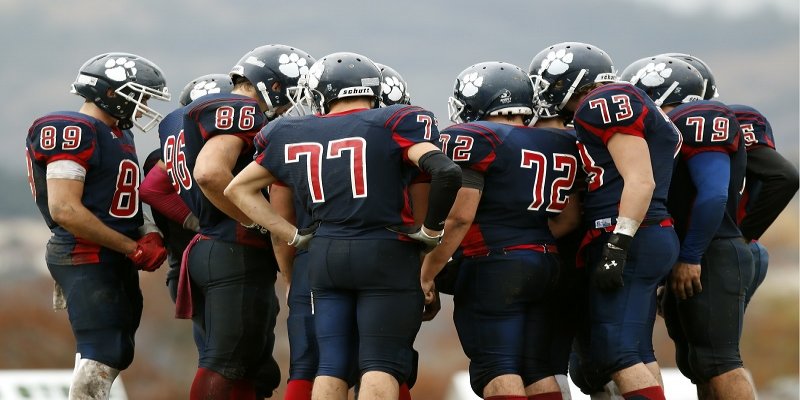 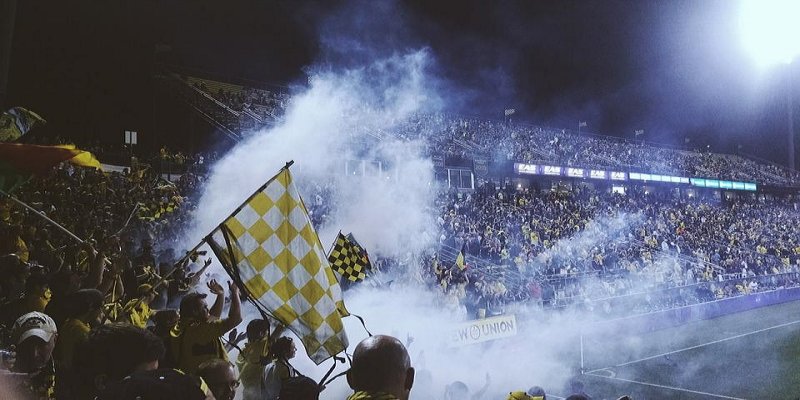 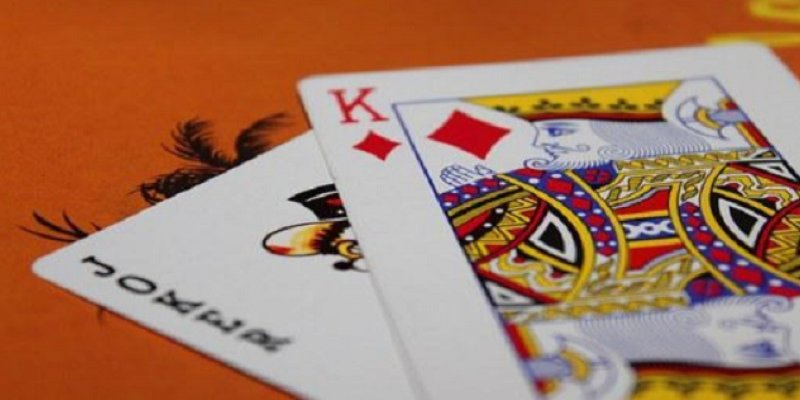 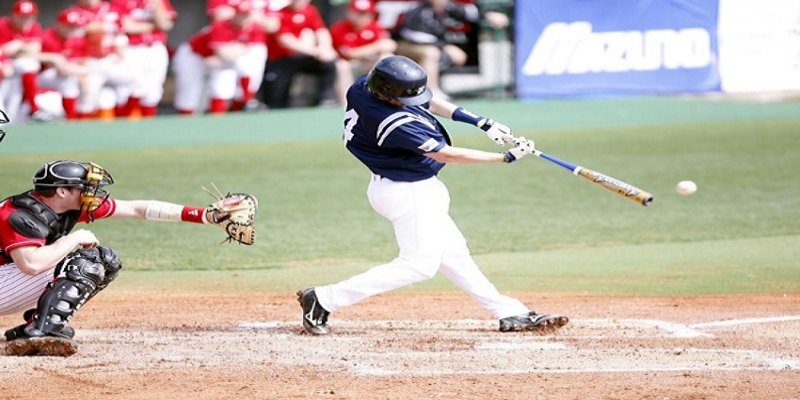