Health Benefits of Golden Milk, helps to fight most illnesses

Turmeric milk is also called golden milk, not only for its color but also for its benefits.

Golden milk is a traditional Indian drink that people make with the mixture of milk and turmeric. Turmeric milk is also called golden milk, not only for its color but also for its benefits.

Drinking turmeric milk is another easy way of adding the goodness of turmeric to your diet.

The powerful beverage is blend of milk and turmeric contains turmeric, ginger, and cinnamon – all of which are powerful spices with great health properties. These three, in combination, fight inflammation and associated ailments like joint pain, cancer, diabetes, and heart disease.

Here we are going to tell you about the benefits of golden milk.

People make golden milk with various spices, such as turmeric, cinnamon and ginger which anti-inflammatory properties. Curcumin is the active component in turmeric.

Reducing inflammation can help prevent or manage conditions including:

Curcumin is the active component in turmeric and also has antioxidant properties. Some studies have shown that antioxidants can help a person`s body repair cell damage and help reduce the risk of many illnesses.

Golden milk would have an impact on cancer risk; Hundreds of studies have linked curcumin to potential anticancer activities. Research shows that curcumin can treat or even prevent cancers of the breast, ovaries, lung, skin, brain, and digestive system. .

It is also said curcumin can slow down the progression of cancer and make chemotherapy more effective. It also protects healthy cells from damage by radiation therapy.

Golden milk lowers the risk of heart disease.Turmeric, ginger, and cinnamon have all been linked to reduced heart disease risk.

Consumption of Golden milk Supports proper brain function and improving memory. The curcumin in turmeric milk may cut the risk of depression and Alzheimer’s. This has to do with what scientists call the brain-derived neurotrophic factor. BDNF is a growth hormone in your brain that helps neurons multiply and increase in number. Not only turmeric, even ginger was found to boost reaction time and memory

A study found that taking curcumin supplements could help reduce symptoms in people with major depressive disorder. Those taking both curcumin and antidepressant drugs saw the most significant improvement.

Golden milk leads to weight loss due to anti-inflammatory properties of curcumin in turmeric and also weight loss is often characterized by metabolic inflammation.

Golden milk helps to fight common illness such as colds and flu because of ingredient in it.

Ginger and cinnamon are used as common home remedies especially for cold.

Consumption of Golden milk is beneficial to bone health, as milk contains vitamin D and calcium. . Milk is usually rich in calcium and vitamin D. Both these nutrients are essential for strong bones.

Due to curcumin, your anxiety levels may also reduce which further promotes quality sleep.

Traditionally, turmeric is used as a remedy for a number of skin conditions. The spice is also believed to make the skin glow and keep harmful bacteria at bay.Curcumin is often used as an ingredient in skin gels and other skin care products. The compound is known to enhance skin protection.

Golden milk may enhance digestion also the ginger present in golden milk may help aid digestion. Ginger is a common home remedy for nausea and vomiting. 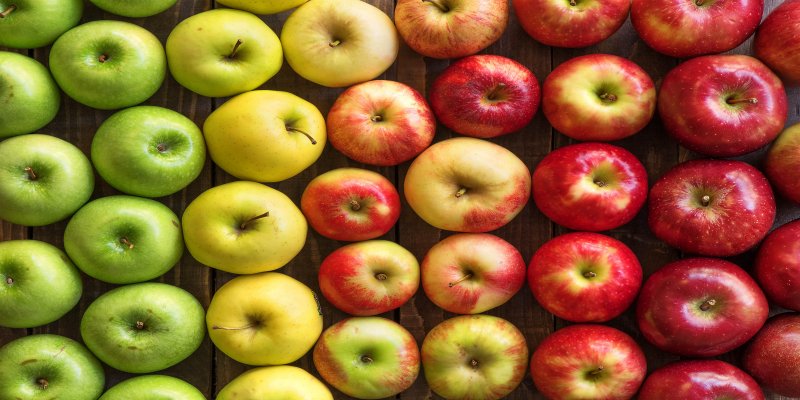 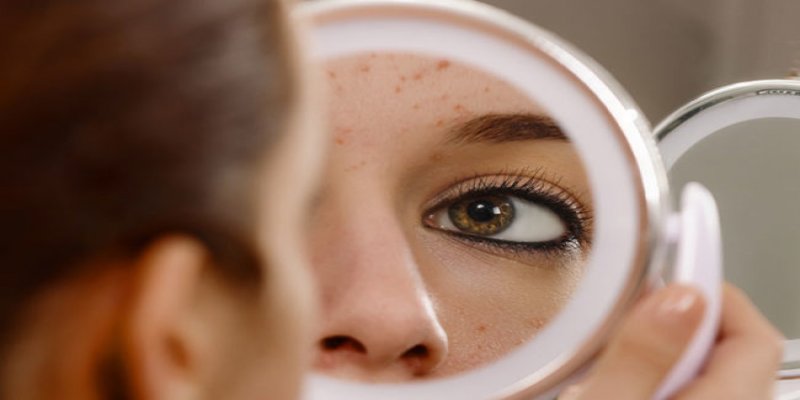 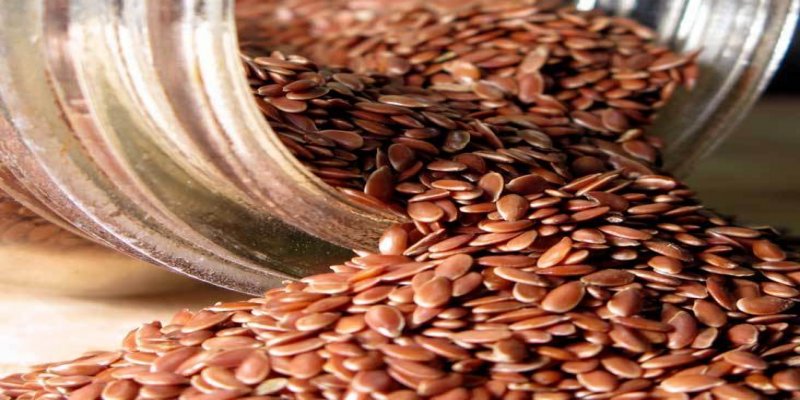