The alarming fact is that youth in the age group of 20 – 30 years are also falling victims to diabetes with changing lifestyles with no physical activity and no proper diet.

International Diabetes Federation report 2017 estimated that there were 425 million diabetics in the world and this figure is expected to grow to 629 million by 2045. The survey report says one in every 7 diabetic patients is diabetic retinopathy or visually impaired.

Uncontrolled sugar levels are the cause of diabetic retinopathy. Changing lifestyles, stress, obesity are the causes for hypertension & diabetes in people in India.

The alarming fact is that youth in the age group of 20 – 30 years are also falling victims to diabetes with changing lifestyles with no physical activity and no proper diet. Ultimately some of them are facing diabetic retinopathy problems when they cross 40 years with uncontrolled diabetes.

Myths and facts on Diabetic Retinopathy

Myth 1: We are a developing country. Diabetes is primarily a problem of developed countries

Fact: A recent study conducted by the Indian council of medical research (ICMR) has found that nearly one in every 5 Indians above the age of 20 years is either a diabetic or at risk for diabetes. In fact, India has earned the dubious sobriquet of being “World’s diabetes capital”. So diabetes is a big problem in India

Myth 2: Diabetes is predominantly a problem of urban areas

Fact: A study conducted in South India has found that the prevalence of Diabetes is similar in both urban and rural areas. So people in rural areas are also at risk of developing diabetes and it’s complications

Myth 3: My recent sugar levels are normal. Hence I am safe from any possible complications of diabetes.

Myth 4: My sugar levels are largely under control. Hence I will not have any complications like retinopathy (eyes), neuropathy (nerves) or nephropathy (kidney)

Fact: Complications due to diabetes develop not only due to poor control of sugar levels but also due to associated factors like poor BP control, Anaemia, impaired lipid control ( abnormal cholesterol levels), smoking, kidney problems and cardiovascular problems. So it is essential that all the associated factors are also kept under control.

Fact: Checking of glass power (refraction) is just a small part of the total eye examination. The eye examination includes aspects like checking for eye pressure, angles, cornea, lens status, pupillary response and fundus examination. Many treatable conditions of the eyes may not get their due attention unless a thorough examination is done.

Myth 6: My vision is fine. I have no other symptoms. I don’t think I need a dilated retinal examination

Fact: A person’s vision is usually unaffected unless the central part of the retina called macula is affected. To elaborate, there may be many changes inside the eye (diabetic retinopathy) which may need urgent treatment without the patient’s vision being affected. And the condition may be too advanced by the time the patient becomes symptomatic. Hence it is prudent for the patient to get a thorough eye evaluation done once he/she knows that they have diabetes.

Myth 7: I have had bleeding inside my eye, immediately after the doctor had treated my eyes with LASER. I think he/she treated me shoddily and the bleeding is a direct effect of the inefficient management

Fact: It takes about 3 months for the effect of LASER to set in. Rarely, bleeding may occur inside the eyes immediately after LASER. This bleeding is a consequence of the pre-existing damage and would have occurred even if the patient had not been treated and does not represent any poor management on the part of the doctor

Myth 8: I have had LASER treatment for diabetic retinopathy. My sugars are under control ever since the treatment had started. So I do not need to go back to my doctor

Myth 9: I have had 2 injections inside my eye with no response. I think medicine is ineffective

Fact: The condition inside the eye may be difficult to manage and may need multiple injections. The injection helps in creating a suitable environment inside the eye to ensure recovery from the damage caused due to diabetes. It improves oedema inside the eye which may sometimes also be associated with improvement in visual acuity. Some studies have also demonstrated that the administration of these injections results in an improvement in the quality of vision and life. Needless to say, some damage might be beyond repair. 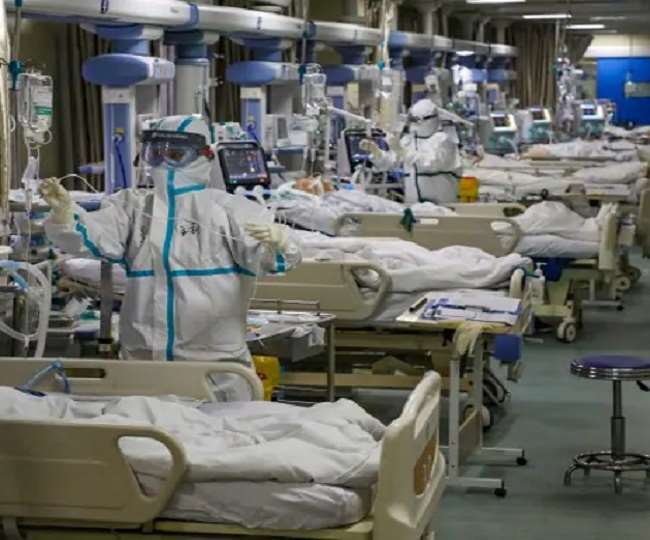 Racism at the time of pandemic, a never ending epidemic! 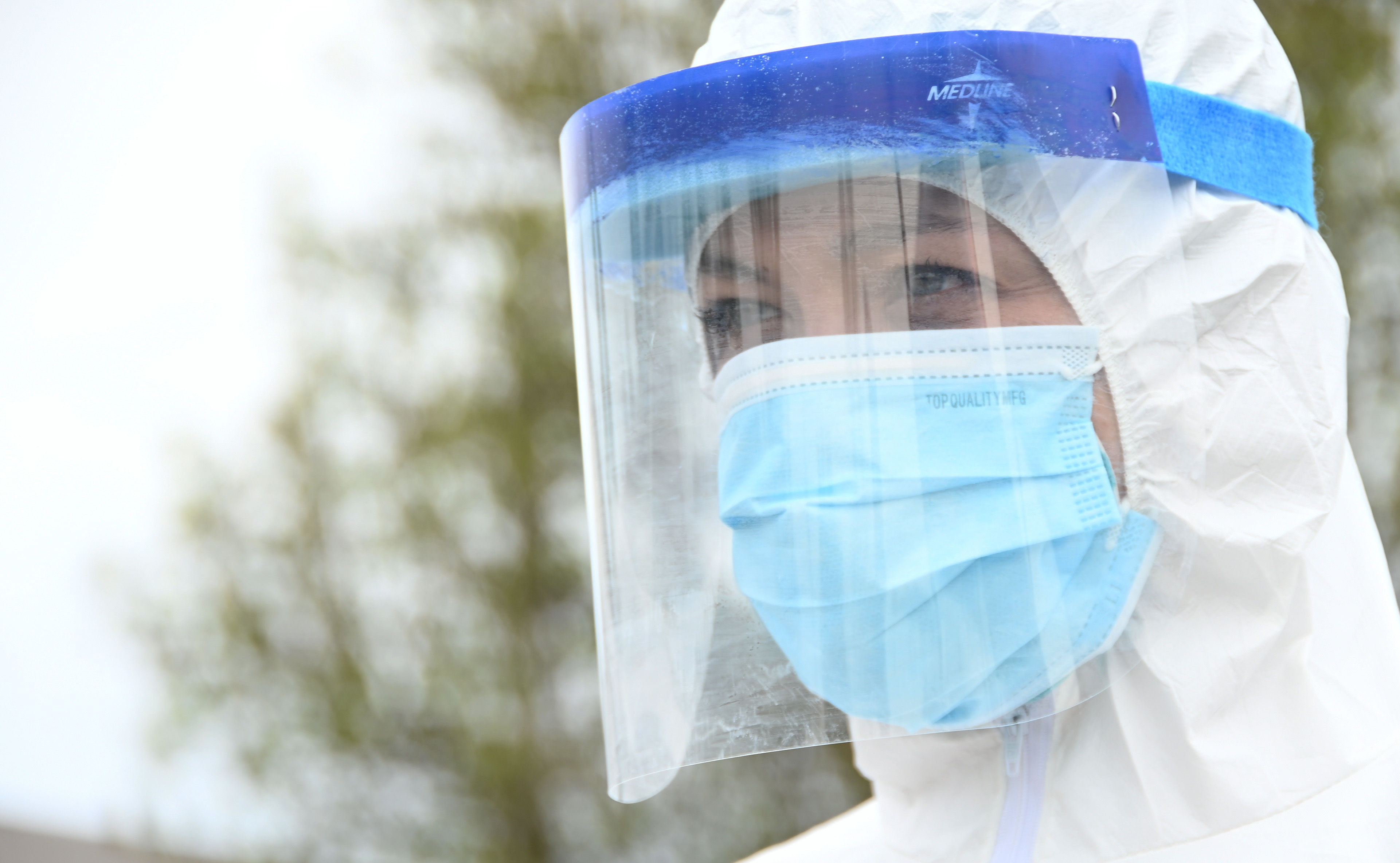