Advertising is being tested in VR – it’s not working, so what is the future?

From the moment that Facebook announced that it was going to trial adverting in a third-party VR game, we were waiting for the backlash. Subsequently, Resolution ‘clarified’ that it will still trial VR advertising in one of its free games, ‘Bait’, at some later date. While this advertising trial was just that, it brings up some important questions about VR, advertising and evolving digital business models. Remember, too, that this trial does not mean that Facebook is convinced about advertising and VR working together. Whatever the future of advertising might be, the decisions made in the next few months look as if they will determine what that future looks like. 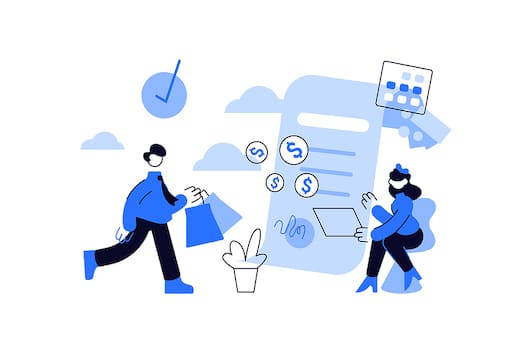 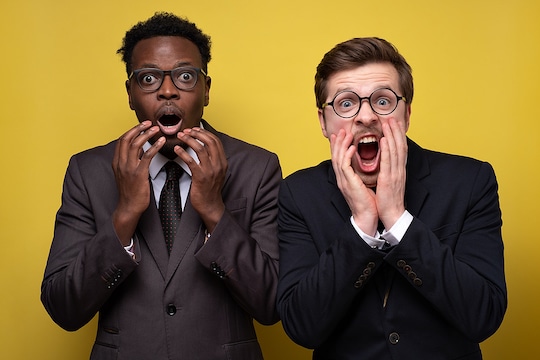 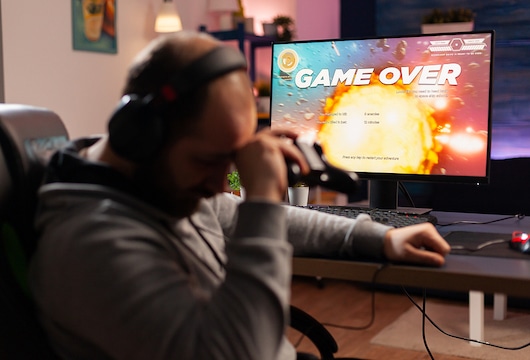 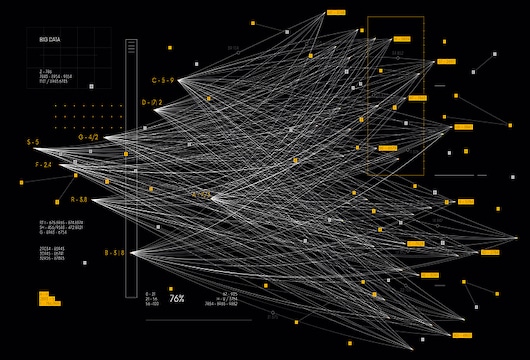 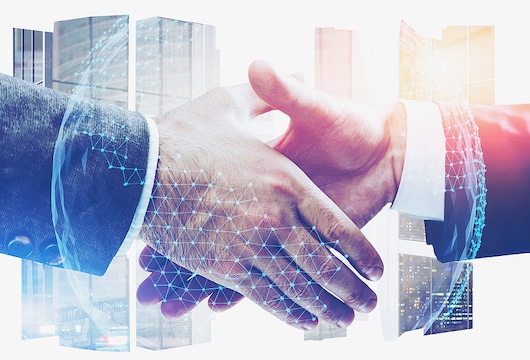