The appeal, if accepted, will hamper asset monetization plans of bankrupt telcos RCom and Aircel. Aircel is not going into liquidation as a resolution plan has been approved by the NCLT, the company’s lawyer said. Under the resolution plan, the asset reconstruction firm UVARCL has proposed to buy Aircel’s assets, including the spectrum. Last November, National Company Law Tribunal (NCLT) ruled that Aircel has the “right to use” the spectrum and directed the DoT not to suspend the bankrupt telco’s licenses. RCom and its subsidiaries including Reliance Infratel and Reliance Telecom is now awaiting NCLT’s approval for its resolution plan. 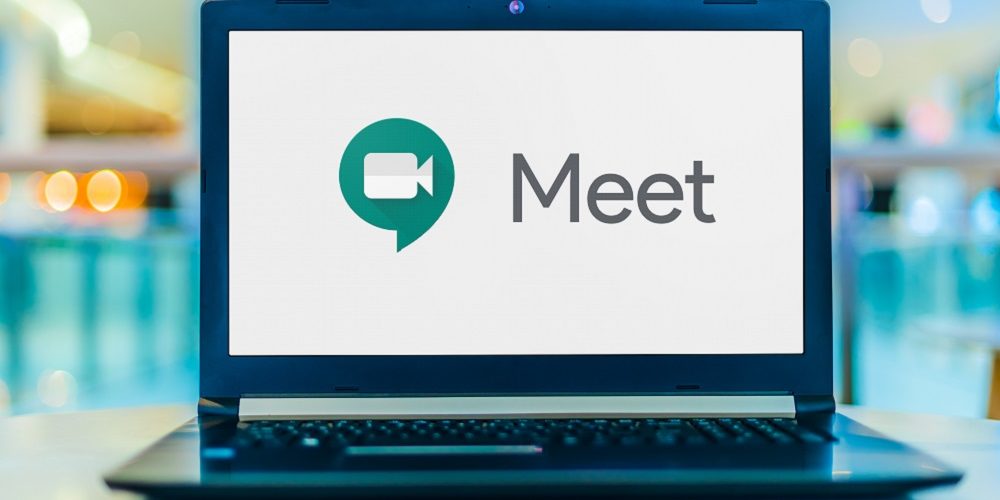