Mellanox Technologies and Cumulus Networks announced that Line Corporation has selected Mellanox open Ethernet switches running Cumulus’ Linux open network operating system to power the network behind its messaging applications. “LINE is an outstanding example of a company that is using a modern, web-scale approach to build a network today that will scale to support growth for years to come,” said Josh Leslie, CEO of Cumulus Networks. “This deployment of our Spectrum switches combined with Cumulus networking software demonstrates the power of disaggregation, and how customers can achieve hyperscale data center agility and operational efficiency, without a hyperscale budget.” said Marc Sultzbaugh, senior vice president of worldwide sales at Mellanox. Line is deploying Mellanox 100GbE Open Ethernet SN2000 Spectrum top-of-rack (leaf) and aggregation (spine) switch platforms with the Cumulus Linux network operating system, and Mellanox 10/100GbE cables and transceivers to connect Line’s tens of thousands of servers for OTT messaging and business applications, and to scale and support growth in the company’s customer base and a broadening portfolio of services, while lowering data center operational costs. The joint Mellanox/Cumulus solution enables Line to extend DevOps capabilities and improve operational efficiencies in several ways:Extensive reduction in time and resources to establish a new networkAutomation of network operations, which was challenging with its previous networkAdoption of routing on the host with L3-CLOS architecture accommodates scalability, supports growing east-west traffic, and provides better availabilityUse of open routing engines such as FRRouting (FRR) for switches and servers simplifies the design and operation of routing on the host. 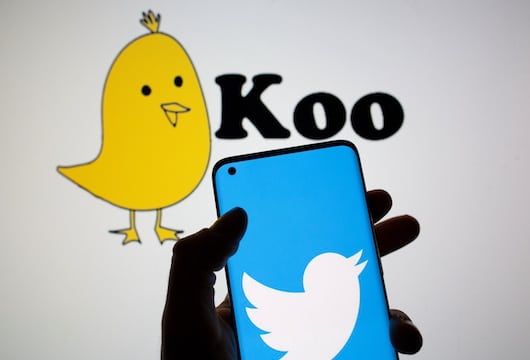 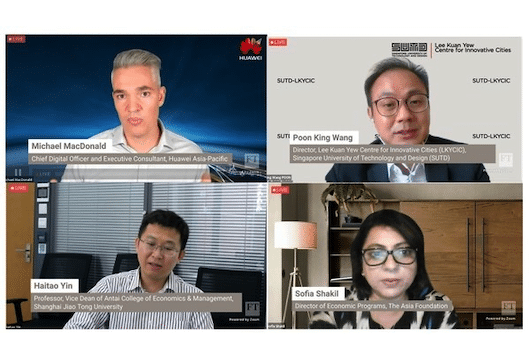 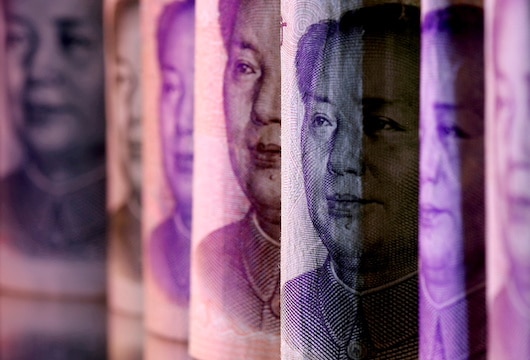