(Reuters) – Microsoft Corp’s LinkedIn was sued by a New York-based iPhone user on Friday for allegedly reading and diverting users’ sensitive content from Apple Inc’s Universal Clipboard application. According to Apple’s website, Universal Clipboard allows users to copy text, images, photos, and videos on one Apple device and then paste the content onto another Apple device. According to the lawsuit filed in San Francisco federal court by Adam Bauer, LinkedIn reads the Clipboard information without notifying the user. Developers and testers of Apple’s operating system iOS 14 found that LinkedIn’s application on iPhones and iPads “secretly” read users’ clipboard “a lot,” according to the complaint. According to the complaint, LinkedIn has not only been spying on its users, it has been spying on their nearby computers and other devices, and it has been circumventing Apple’s Universal Clipboard timeout. 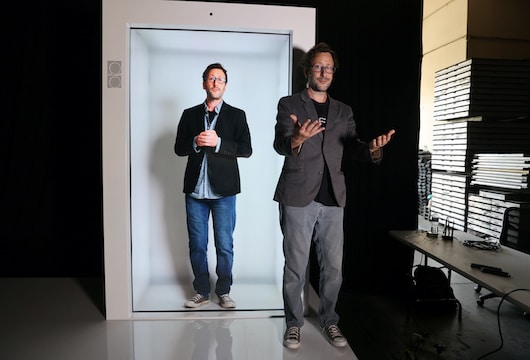 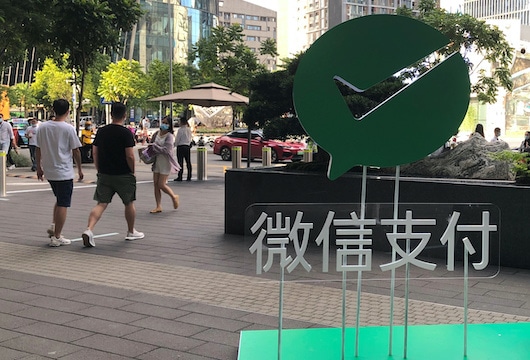 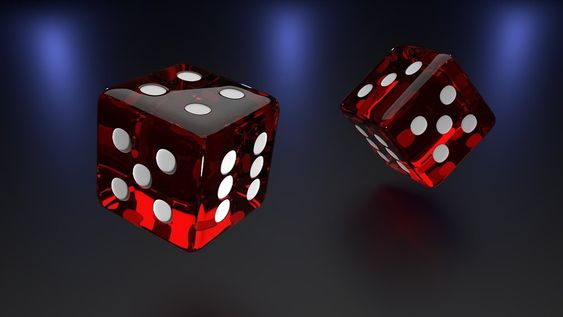